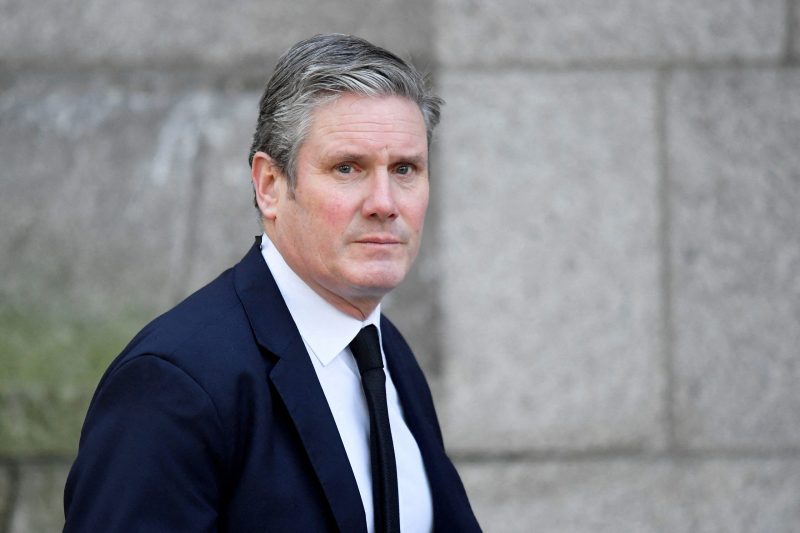 A DISMISSED aide of Labour MP has accused party leader Sir Keir Starmer of ignoring her complaints about the British Asian lawmaker bullying her.

Elaina Cohen, who is claiming unfair dismissal by Khalid Mahmood, MP for Perry Barr, said her former boss used vulnerable women for “entertainment” but no action was taken against him despite communications to Starmer’s office.

Cohen, who met Mahmood during a visit to Pakistan, was hired as his assistant in 2003. They began a relationship which lasted for about two years but the Jewish woman, who continued to work for him, alleged that the MP did not keep his promise to marry her and two other women.

Mahmood, 61, sacked her last year saying she “humiliated” him.

A Times report said Cohen, 62, was painted as being “jealous” of Mahmood’s perceived interest in Saraya Hussain, a new female member of staff.

Cohen said she was discriminated against and harassed because of her race and religion.

She claimed Mahmood was willing to meet arms dealers in the Middle East when he was shadow Europe minister.

The MP who denied her allegations sought an investigation into her conduct, claiming her behaviour was “irrational”.

The tribunal has reserved its judgment.