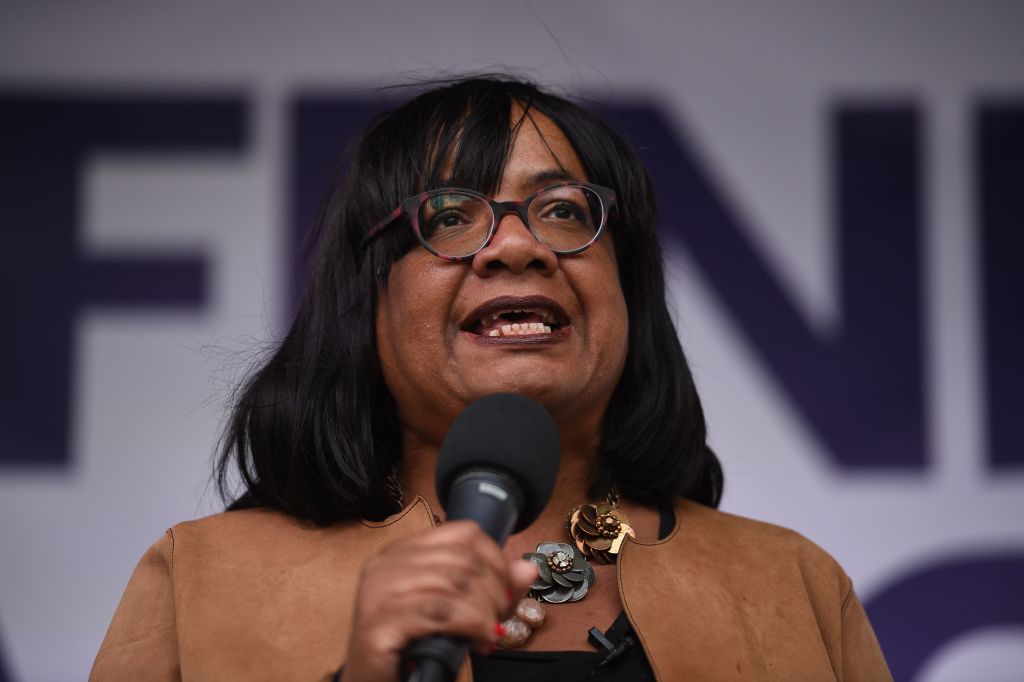 Veteran Labour MP Diane Abbott kicked up a controversy, saying prime minister Boris Johnson is “rumoured to be one who likes assaulting women”.

The former shadow secretary made the stunning personal attack during a live BBC radio programme while talking about the resignation of Chris Pincher, the deputy chief whip of the ruling Tories, over allegations that he drunkenly groped two men.

In a letter to Johnson last week, Pincher said he was quitting his post after he drank “far too much” and “embarrassed myself and other people”.

The Conservatives suspended the lawmaker who has become the party’s latest politician to become embroiled in accusations of sexual misconduct.

Replying to a question if the prime minister should have taken a day to suspend Pincher, Abbott said action would have been swifter had a male MP sexually assaulted a woman.

“It might be treated differently… But that’s because Boris Johnson has been rumoured to be the one who likes assaulting women.”

She went on to say, “It’s sheer hypocrisy from him.”

Her comment prompted the live programme host Paddy O’Connell to intervene, saying it was not a view of the corporation.

“That’s not been printed this morning, it’s not being said by the BBC,” he said of Abbott’s claims.

The show was removed from the BBC Sounds service and later uploaded with her controversial remarks on the prime minister edited out.

Abbott, who has been representing the Hackney North and Stoke Newington constituency in the House of Commons since 1987, is the first black woman elected to Parliament, and the longest-serving black MP in the lower house.

According to her, people quickly get to know what is happening in the power corridors because of social media.