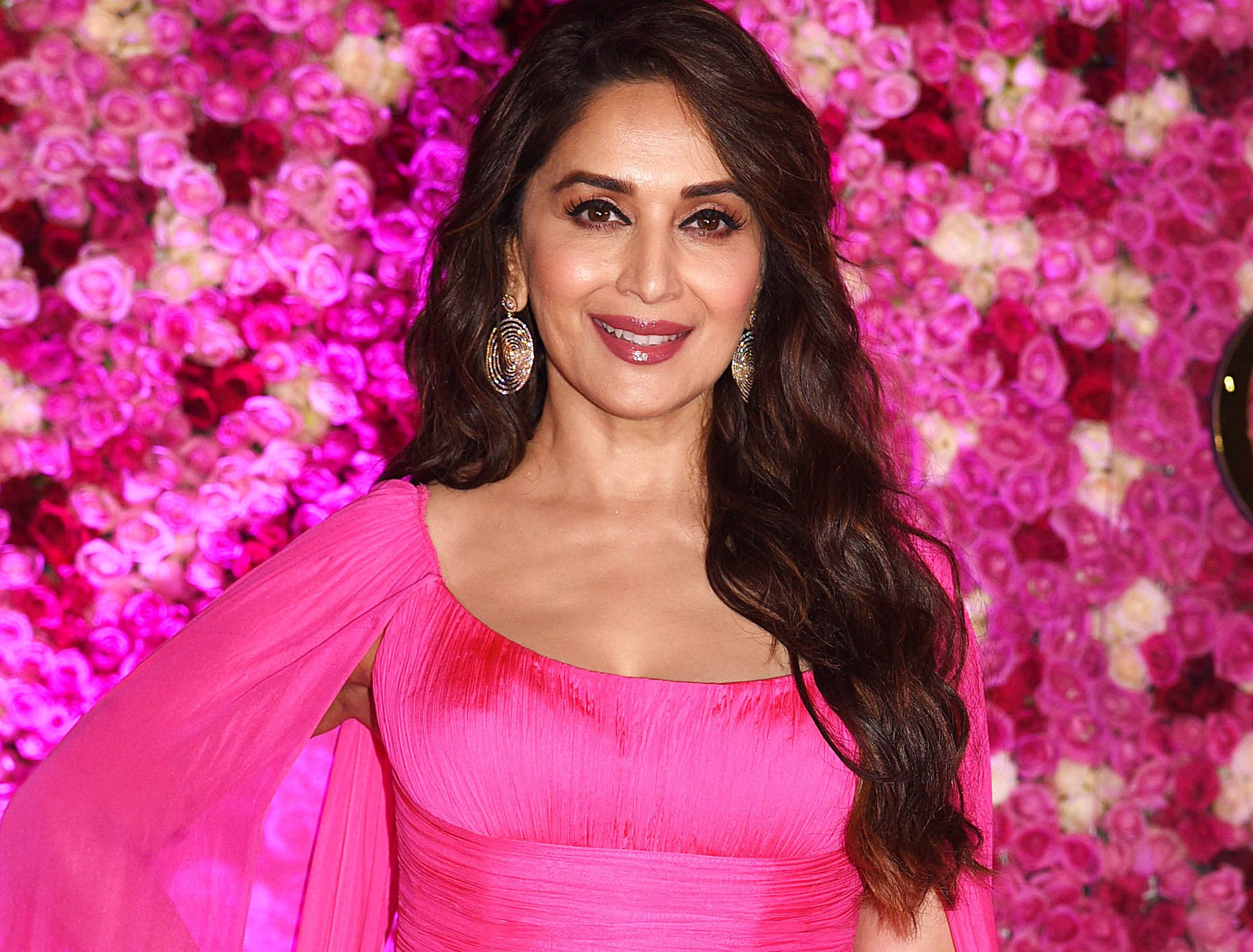 Madhuri Dixit was the reigning queen of Bollywood back in the 90s. She delivered a string of massive blockbusters in her heyday, including Hum Aapke Hain Koun (1994), Raja (1995), and Dil Toh Pagal Hai (1997), and cemented her position as the most sought-after actress in the industry. Having said that, her initial journey in showbiz was not that rosy as she had to face an avalanche of challenges as a newcomer.

In a recent interview, Dixit spoke about various issues she had to face at the beginning of her career. She said that she was looked down upon for being too skinny and some people even told her to put on weight.

For the uninitiated, Madhuri Dixit began her acting career with Rajshri Productions’ Abodh in 1984. However, it was the thunderous success of N Chandra’s action romantic drama Tezaab (1988) that catapulted her to stardom.

“During my time, they thought I was too skinny to begin with. ‘Yeh heroine, isko thoda mota karo (make this heroine gain weight),’ they used to say. I don’t think that that’s an issue now,” Dixit told an entertainment portal.

When asked what the present leading actresses in Bollywood could learn from her if she ever wrote an autobiography, Dixit said they should keep experimenting as it does not matter whether one succeeds or fails. She added that failures are learning points, but failures also show that sometimes you are way ahead of your time. She said they should keep doing what their gut says and go for the most challenging roles.

On the work front, Madhuri Dixit recently made her digital debut with Dharmatic Entertainment’s streaming show The Fame Game (2022), which premiered on Netflix in February. She received rave reviews for her performance as a Bollywood star in the show.