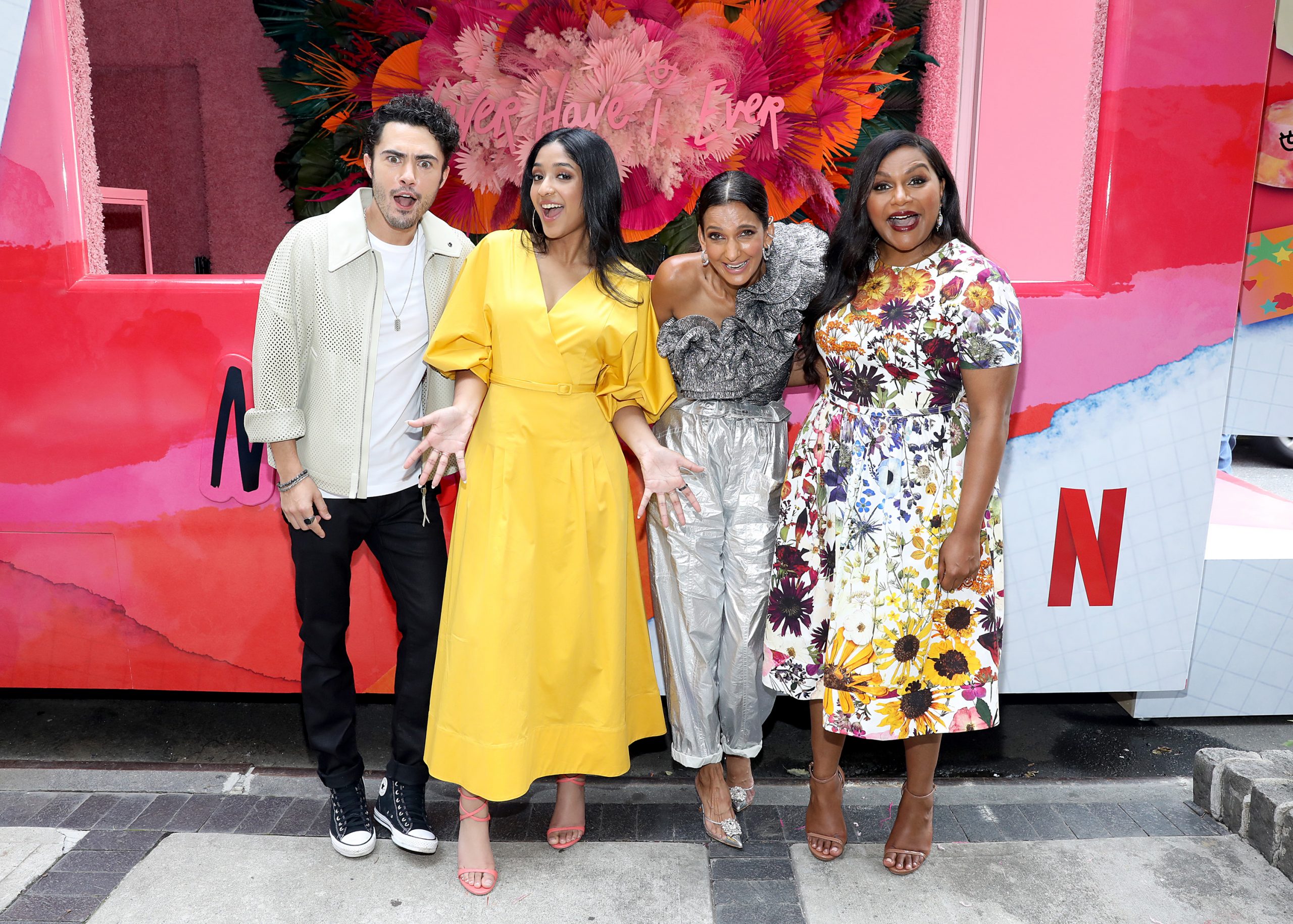 Never Have I Ever 2, which premiered on July 15 on Netflix, has been winning raves from across the board. Just like its predecessor, the second season of the coming-of-age comedy-drama starring Maitreyi Ramakrishnan and co-created by Mindy Kaling, has turned out to be an instant hit and fans are already calling for a season 3.

By the end of Never Have I Ever 2, Devi (Maitreyi Ramakrishnan) has gone through a lot in her personal life and taken some questionable decisions. The season finale saw Paxton (Darren Barnet) and Devi rekindle their relationship just in time for the school’s winter dance. The season ended with the duo dancing in front of the entire school.

Discussing the season finale, Barnet says, “I really thought it was such a picture-perfect moment. The way that it’s shot, the feeling and emotion in that scene, and also that song that is playing, it has been on repeat for me. This is Paxton and Devi, together as a couple, but still with enough ambiguity where you don’t know where that’s going to lead. She even says, ‘I wonder what that’s going to be like.’”

What makes the season finale interesting is the fact that Eleanor (Ramona Young) shares a little secret with Devi’s other former love interest Ben (Jaren Lewison) who is inconspicuously upset after watching Paxton and Devi dance together: Devi wanted to choose him at the start of all of this. In other words, he is not totally out of the race if he does not want to be.

Co-creator Mindy Kaling states, “I have watched enough romantic comedies that it’s not interesting unless it’s constantly shifting and changing. Having the lead character be happy in love is not super interesting to me. It’s more suspenseful when we don’t know.”

Jaren Lewison says, “That scene gave me goosebumps because I realized Ben has such an inner conflict that has just surfaced that he is now going to have to deal with. You’re thinking, okay, he’s kind of got this relationship with Aneesa (Megan Suri) going on. And it’s like, can he continue putting his heart into that? Or is his heart in a different place? And if it is, can he even do anything about it? How do you navigate that? I’m really excited, fingers crossed, for season 3 to see that explored. It’s a situation that we’ve never seen him in. Both of those girls have some really incredible qualities that Ben’s really attracted to, and I think it’s going to come down to what is going to make him a better person. Who’s going to challenge him in specific ways, and who’s going to make him feel seen?”

Never Have I Ever season 2 is streaming on Netflix.