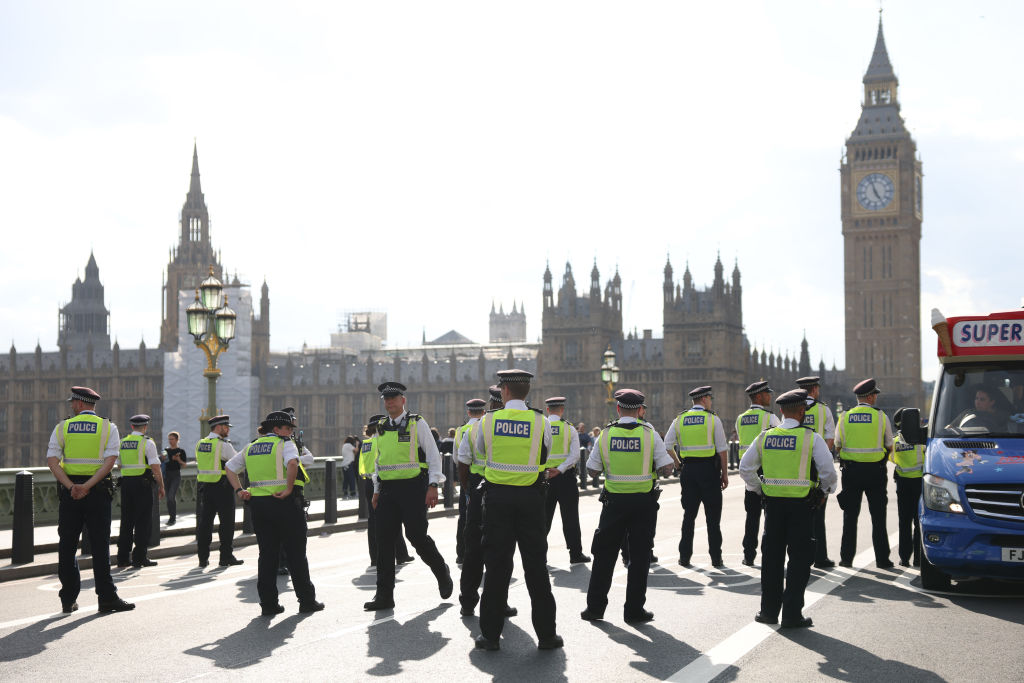 The research cited by the Guardian said the police approach “legitimised a differential approach to enforcement that reflected pre-existing biases in policing”.

The biases included the beliefs about which types of people were more likely to break the rules and required punishment to secure their compliance with the restrictions.

According to the study, based on interviews with police officers who spoke confidentially to academics from Liverpool University, some officers there was a belief that certain minority ethnic groups were more likely to defy the rules. But there was nothing to substantiate the generalisation of the behaviour.

Minority ethnic people in England and Wales were almost twice as likely to be fined than white people, national figures showed.

An officer interviewed for the research said he believed the Asian community was more likely to be obstructive and less likely to take the advice.

Liz Turner, a co-author of the report, said, “what we found was suggestive of the likelihood that institutional racism was at work.”

“There was a reversion to a business-as-usual mindset, a mindset that the problematic groups more likely to break Covid rules were those groups already viewed with suspicion,” Turner told the Guardian.

“There is no evidence of ethnic minority groups more visibly flouting the rules than other groups”, she told the newspaper, adding that, there was unwitting discrimination built into the processes of the organisation.

“None of the officers said anything they felt was outlandish in terms of bias,” Turner said.

Officers also revealed that the perception of people’s defiance of police authority formed a bigger basis for fines than the concern that breach of restrictions risked a faster spread of the pandemic.

“There was not a lot of focus on the risk from the disease. It was: ‘There are these people flouting the rules and not accepting our authority to make them follow the rules,’” Turner said.

The National Police Chiefs’ Council did not comment on the findings.