Mohit Suri teams up with Vinod Bhanushali for an action-musical 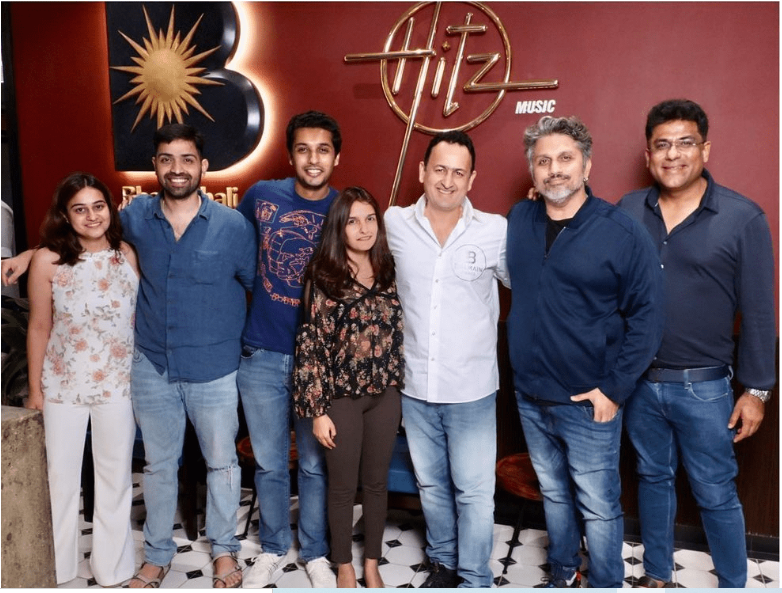 Filmmaker Mohit Suri, whose filmography includes such notable films as Zeher (2005), Murder 2 (2011), Aashiqui 2 (2013), and Malang (2020), has teamed up with producer Vinod Bhanushali for an action-musical. To be directed by a debutant filmmaker, the upcoming film will be made under Bhanushali Studios Limited and Mahana Films.

Suri, who will be creatively involved with the film’s making, is presently busy giving final touches to the script along with the director. The makers will announce the lead cast soon.

Talking about the collaboration, Vinod Bhanushali said in a statement, “Mohit and I have worked closely on films before, but this is my first collaboration with him after starting my own production house. Mohit, who has always had fabulous music in his films, brought us a heart-warming script and with him guiding us at every step in this film, I am confident about the project. His expertise will truly lend an incredible value. While collaborating with Mahana Films was an easy decision as they bring fresh mindset, young energy that taps to newer generation as well.”

Filmmaker Mohit Suri says, “I look forward to embarking on this new journey with Vinod and BSL. Together with our joint visions and ambitions for this film, we hope to bring audiences something special to remember.”

Sakshi Bhatt, Co-Founder, Mahana Films, says, “At Mahana Films stories and storytellers are the core of our foundation. Mohit and I have worked on many projects together, this movie will be special. Partnership with Bhanushali Studios is like expanding our own young team. With the experience of Vinod Bhanushali and the energy of the young creative minds, we will surely present a movie which will connect with the audiences.”