Murder of US model: Indian police officers in Prague to bring back accused hailing from Gujarat 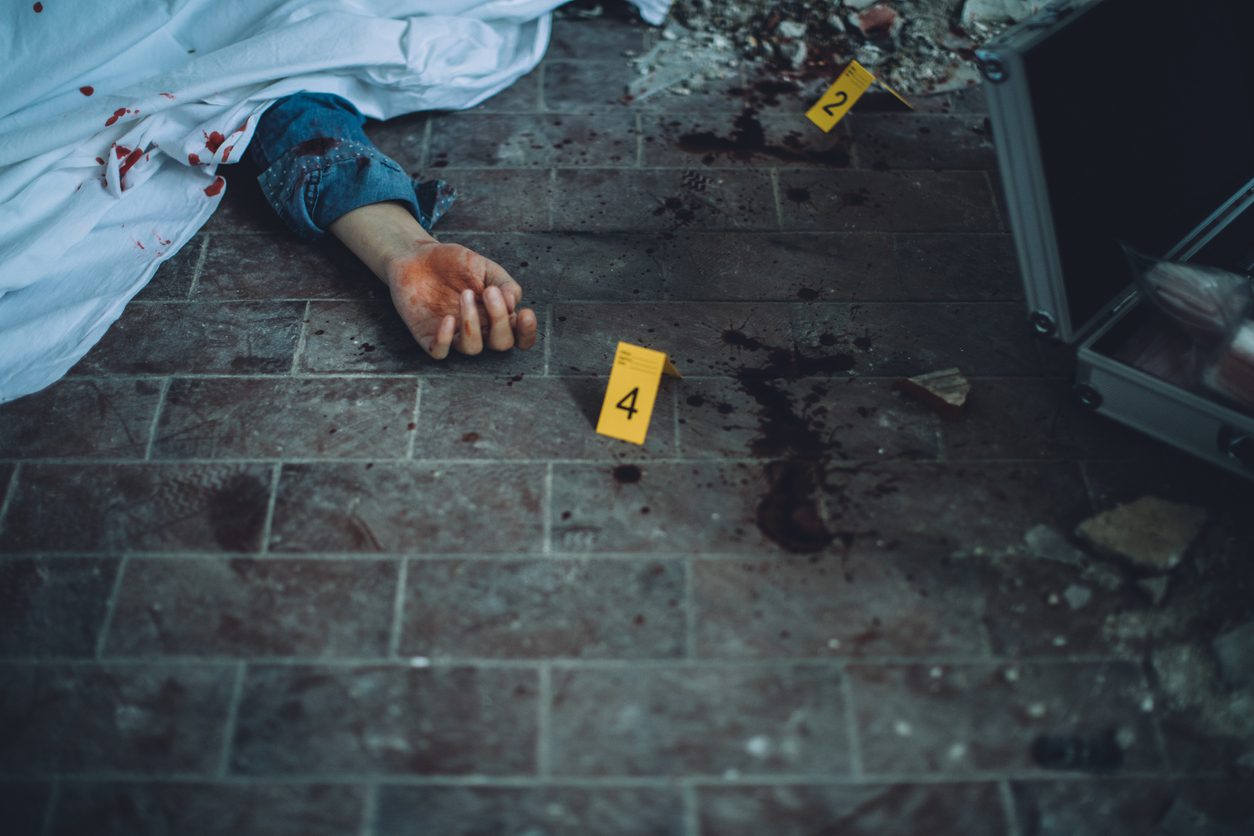 Leona Swiderski, 33, who arrived in Mumbai in February 2003 was due to marry her fiancee Pragnesh Desai but she was found dead off a highway near the city the next day.

Police believe Desai plotted her murder to claim her insurance money of $1 million (£800,000) and hired three contract killers, including his childhood friend Vipul Patel, to eliminate her.

However, a court in Thane, a city adjacent to Mumbai, acquitted both Desai and Patel.

The case has been reopened following a request from the US.

“Desai claimed that he filed a missing person report. The following day, 9 February 2003, we found Leona’s body by the side of the road at Kashimira off the Mumbai-Ahmedabad national highway.”

While Desai currently lives in Vadodara in the western state of Gujarat, Patel managed to reach the Czech Republic. Two other accused have been absconding.

India secured the Interpol help for Patel’s extradition and a four-member police team is expected to bring him back on Friday (27).

Both Patel and Desai would be produced before the court, the officer involved in the investigation told the newspaper.

Look forward to fruitful discussions with world leaders during the Summit: PM Modi in Germany…