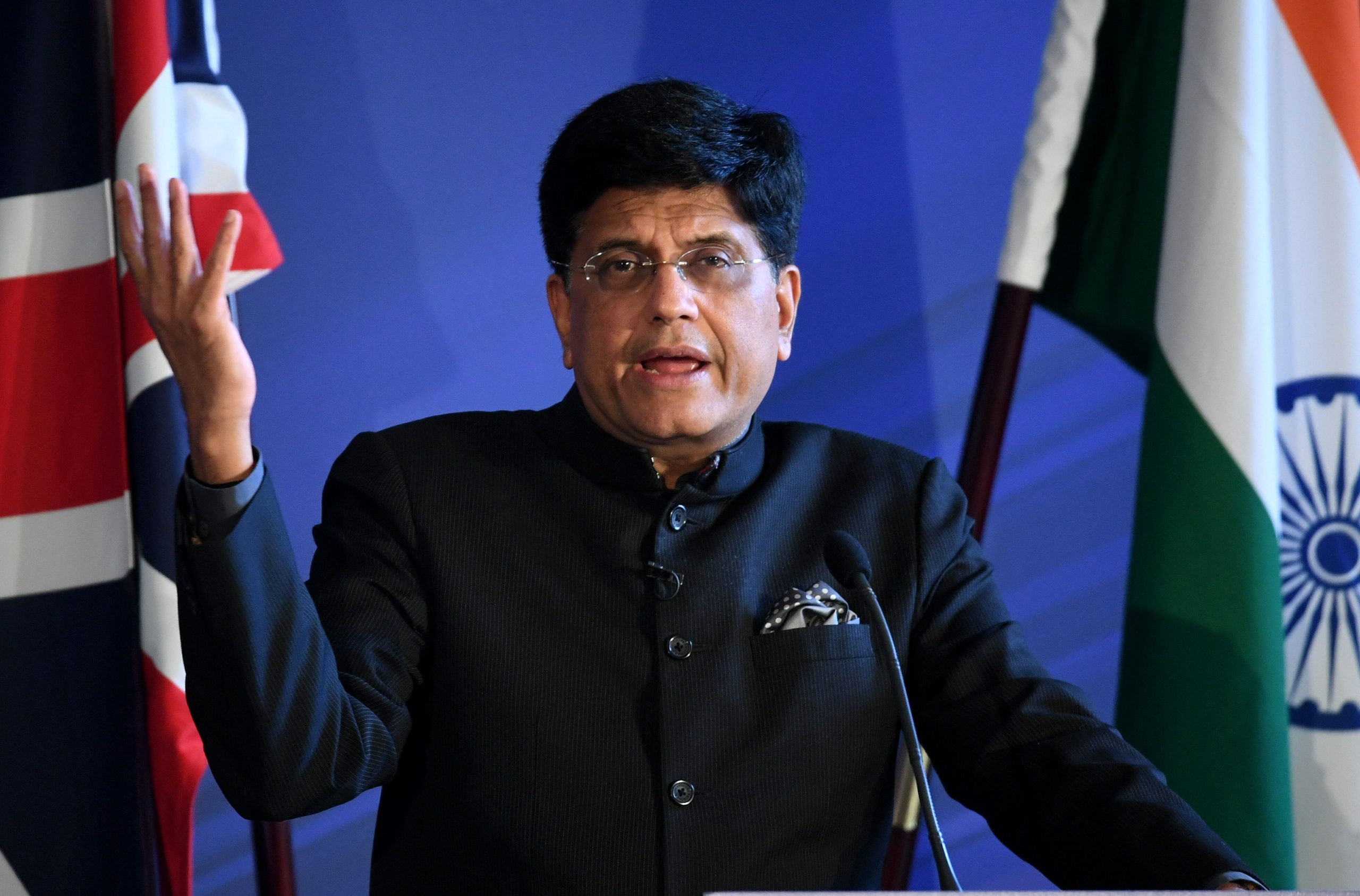 Detailed draft treaty text for a proposed free trade agreement (FTA) between India and the UK has been advanced across the majority of chapters at the conclusion of the fourth round of negotiations in London, the UK government said in a joint outcome statement on Monday.

The Department for International Trade (DIT) said the latest round, which concluded on Friday, brought together technical experts for discussions in 71 separate sessions covering 20 policy areas.

The talks took place in a hybrid fashion with a majority of officials joining virtually and the fifth round of FTA talks is scheduled to be held in New Delhi next month.

For this round of negotiations, detailed draft treaty text was advanced across the majority of chapters. Technical experts from both sides came together for discussions in 71 separate sessions covering 20 policy areas,the joint statement reads.

Negotiation officials undertook these technical talks in a hybrid fashion ? with some of the teams meeting in London and the majority of officials joining virtually, it said.

During a visit to India in April, British Prime Minister Boris Johnson joined Prime Minister Narendra Modi to announce that the FTA negotiating teams have been set a Diwali timeline for the completion of a draft treaty.

The focus of the FTA negotiations is on reducing the barriers to trade, cutting tariffs, and supporting companies to export.

According to DIT, India-UK bilateral trade currently stands at around 24 billion pounds a year. In May last year, Johnson and Modi clinched an Enhanced Trade Partnership with the goal to at least double bilateral trade to 50 billion pounds by 2030. Industry experts hope this figure could be boosted further with the conclusion of the FTA.