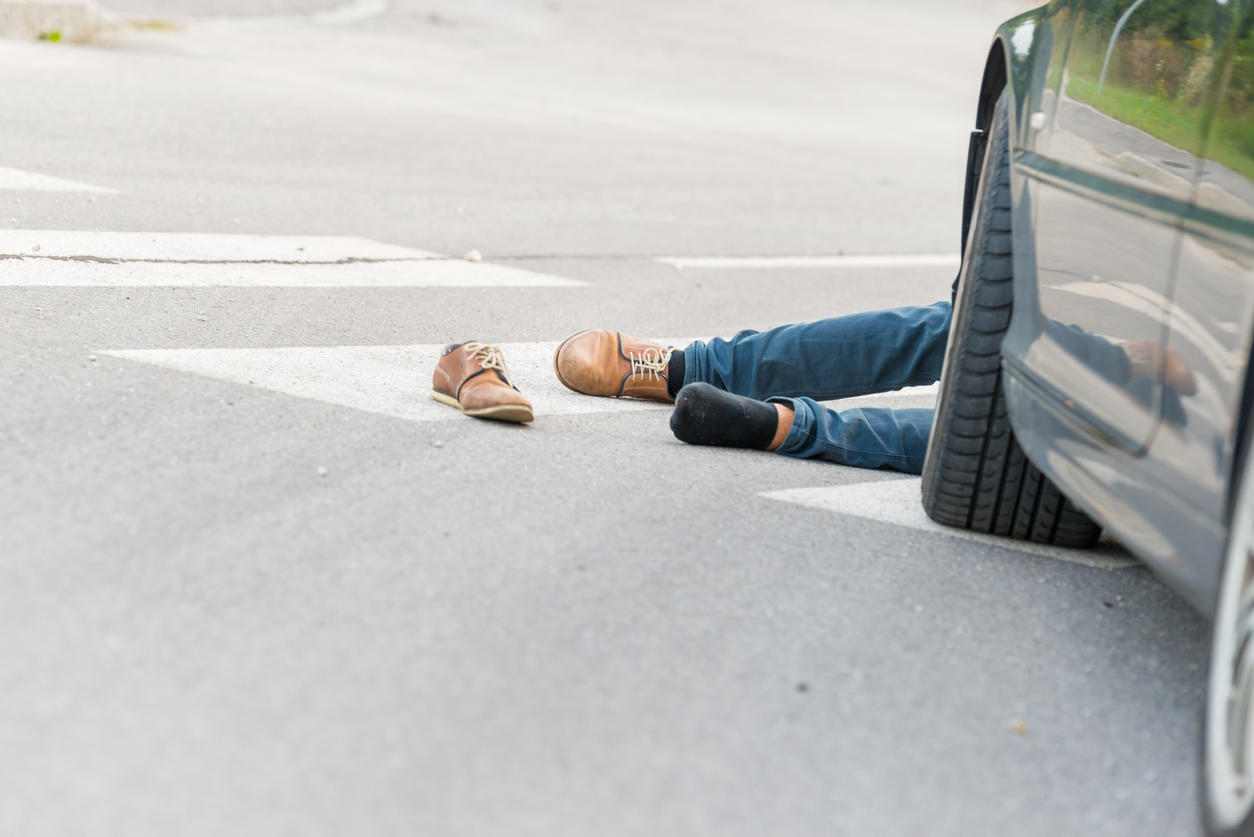 An NHS nurse who was driving at more than double the speed limit has been jailed for causing a “dreadful” crash that left a pedestrian in a coma for three weeks and lingering trauma.

Jiri Dort from the Czech Republic was crossing a road to a supermarket in Birmingham when Kumar’s Mercedes-Benz GLA hit him and threw him into the air in March last year. He landed in front of the car and suffered “threatening injuries”.

The 42-year-old medic who was “running late for her night shift” at Good Hope Hospital in Sutton Coldfield, was driving at 64 mph at the crowded place where the speed limit was 30 mph, the court heard.

Prosecutor Jaspreet Dhaliwal said the victim was lifted quite significantly above the car and thrown several metres in front of it.

Medics at Queen Elizabeth Hospital Birmingham, where Dort was rushed, found that he suffered multiple injuries including a skull fracture, shoulder injury, genital injuries, significant bleeding to his abdomen, facial fractures, and fractures to his left arm and ribs, the Birmingham Live reported.

He needed breathing aids and organ support while in the hospital’s intensive care unit, the court heard. Dort could not remember why he was in hospital when he woke up from a coma three weeks after the crash.

In a statement read to the court, Dort said constant pain led to his sleeping problems and he now has a fear of crossing the road.

“Since March 6, 2021, when I was hit by the car, my life has changed and has turned around 180 degrees. Now I wonder if I will ever be able to return back to work. I feel very frustrated that I’m unable to do the things I was able to do before the accident”.

He said has become short-tempered since the accident and is unable to work.

“I have gone from a hardworking man to someone who is unable to work. Mentally, I’m struggling. My life is not what it used to be.”

He took to drinking in his bid to distract himself from the accident.

Christopher Martin, who represented Kumar, said she is a ‘highly-regarded’ nurse and has been caring for patients for more than 20 years. She worked throughout the pandemic at the ‘understaffed’ hospital.

“She has dedicated more than two decades of her life to saving lives and helping those in need.”

Judge Barry Berlin said, “It was not just speed, it was speed towards a traffic light, it was speed to jump the lights and in an area that was highly crowded with traffic and people.”