No case of kidnap of Afghan ambassador’s daughter: Pakistan 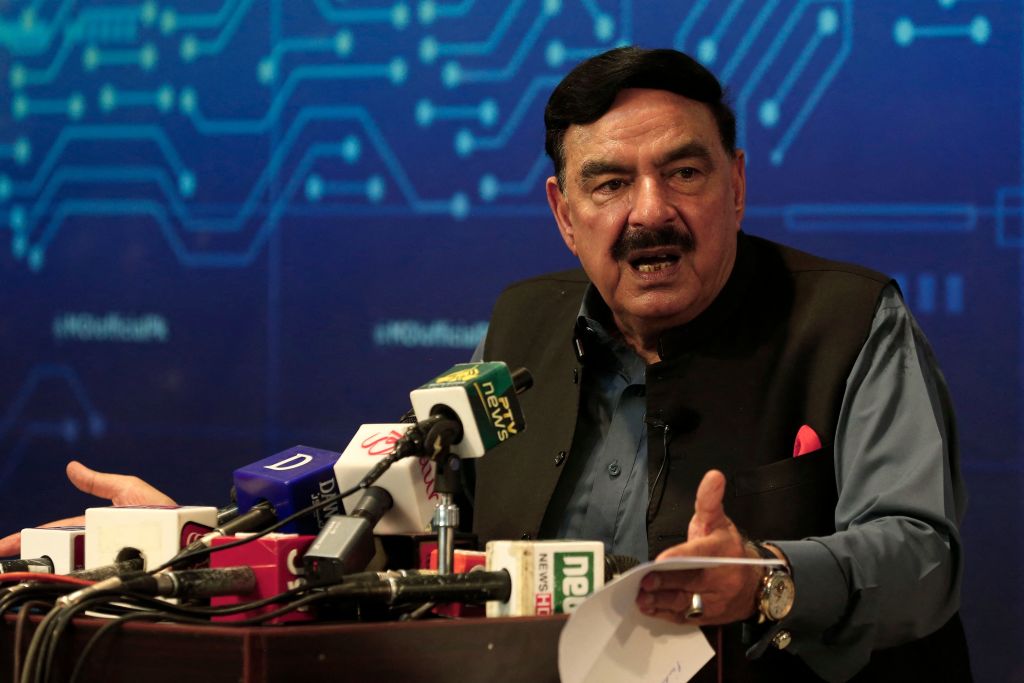 AN INVESTIGATION into the alleged kidnapping of the Afghan ambassador’s daughter has found no evidence of an abduction, Pakistan’s interior minister said Tuesday (20), as relations between the two countries become increasingly strained.

The Afghan foreign ministry said Saturday (17) that Silsila Alikhil was riding in a taxi in Islamabad when she was kidnapped and held for several hours, during which she was “severely tortured by unknown persons”.

Pakistan’s foreign ministry put out a statement at the time saying she had been assaulted, adding that security for ambassador Najibullah Alikhil and his family had been tightened.

But on Tuesday (20), Pakistan authorities cast doubts on the story.

“There is no case of kidnapping,” Pakistan’s interior minister Sheikh Rashid told reporters at a press conference, adding that investigators watched 700 hours of CCTV footage and searched 200 taxis.

He said the incident was being used as a way to “defame our country”.

“Pakistan will not back down from this case, even though there is a huge difference between her (claim) and our findings,” he added, inviting Silsila Alikhil to help with the investigation.

The Afghan ambassador was recalled to Kabul on Sunday (18) over “security threats”, a move Islamabad said was “regrettable”.

Islamabad – a spacious city with a population of around one million – has relatively tight security.

Afghanistan and Pakistan have long been suspicious of each other.

Kabul accuses Islamabad of offering safe haven to Taliban militants waging a major campaign across the Afghan countryside, while Islamabad says Kabul turns a blind eye to militant groups launching attacks on Pakistan from its soil.

As fighting raged in Afghanistan, a war of words erupted last week, with Afghanistan’s vice president Amrullah Saleh accusing the Pakistani military of providing “close air support to the Taliban in certain areas”.

Pakistan strongly denied the claim, with a foreign ministry statement saying the country “took necessary measures within its territory to safeguard our own troops and population”.