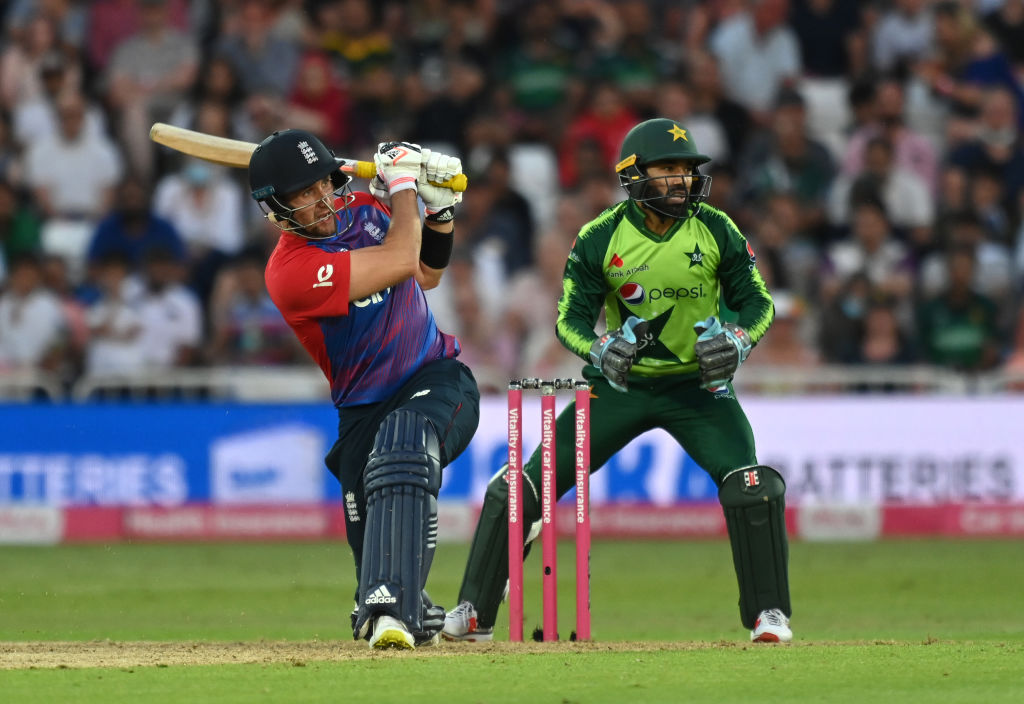 Liam Livinstone of England hits a six to reach his 100 as Pakistan wicket keeper Mohammad Rizwan looks on during the first Vitality International T20 match between England and Pakistan at Trent Bridge on July 16, 2021 in Nottingham, England. (Photo by Shaun Botterill/Getty Images)

LIAM Livingstone smashed the fastest Twenty20 century by an Englishman in just 42 balls against Pakistan. But it was in vain as England lost a white ball match for the first time this summer, falling short by 31 runs in Trent Bridge on Friday (16).

England’s regulars returned from quarantine after a second-string squad swept the one-day international series 3-0, with Jason Roy, Jonny Bairstow and Tom Curran back in the team and Eoin Morgan leading the side.

Morgan chose to bowl first in the opening match of the T20 series but the move backfired as Pakistan capitalised on the short boundaries, smashing 20 fours and 12 sixes to post 232 for 6, their highest total in T20 internationals.

In response, England were bowled out for 201.

Seamer Shaheen Afridi (3-30) struck early to dismiss Dawid Malan, diving forward on his follow-through to have the opener caught and bowled, before he had Bairstow caught off a top edge to leave England two down in the fourth over.

Pakistan’s poor fielding was a major talking point in the final ODI but they turned up on the night, taking difficult catches in the deep and even inflicting a run out with a direct hit.

Moeen Ali fell when Haris Rauf took a bizarre catch in the deep, holding on to the ball even as he jumped into Sohaib Maqsood’s arms as his teammate tried to avoid a collision. Jason Roy (32) failed to make good on a bright start.

Livingstone hit a barrage of sixes to initially bring up England’s fastest T20 fifty in just 17 balls but kept going to reach his maiden T20 century with a six.

But as wickets fell at the other end, the pressure was on Livingstone and he was caught the very next ball on the boundary on 103 as the asking rate crept above 14 per over.

Earlier, Pakistan’s openers got the tourists off to a flying start with 49 runs in the power play before increasing the run rate as skipper Babar Azam brought up their 100 in the 12th over with a six.

Mohammad Rizwan hit 63 off 41 balls in a 150-run opening stand before he was flummoxed by a slow bouncer from Lewis Gregory, edging it to Bairstow.

Azam picked up where he left off after his knock of 158 in the third ODI, hitting 85 of 49 balls before he was caught behind off David Willey.

Despite having two new batsmen at the crease in the death overs, Fakhar Zaman (26 off 8) and Mohammad Hafeez (24 off 10) constructed a 46-run partnership off just 16 deliveries to guide Pakistan to their record total. 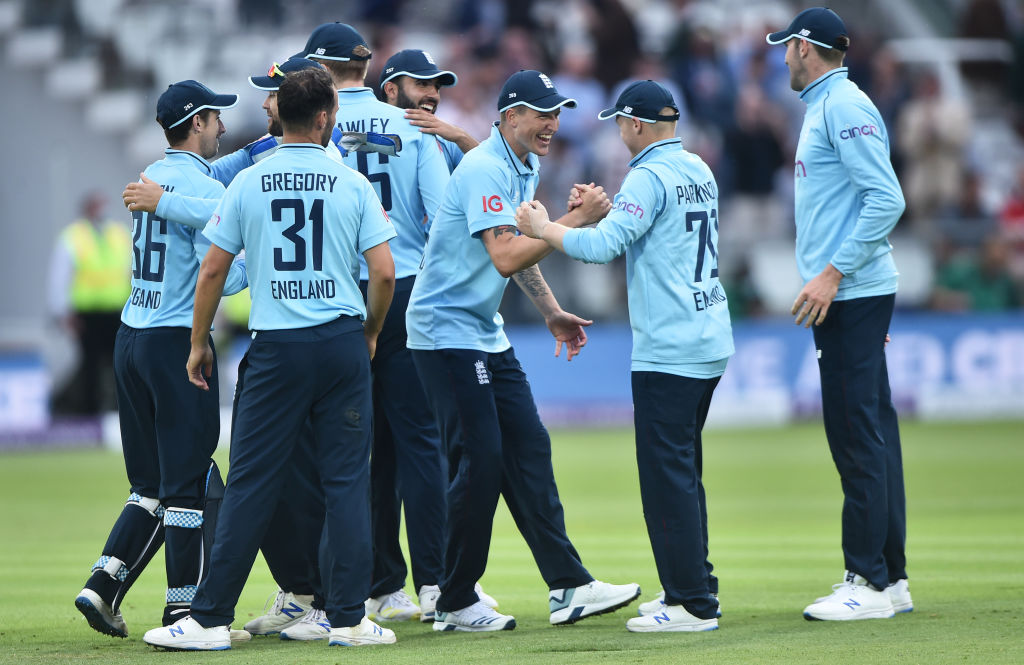 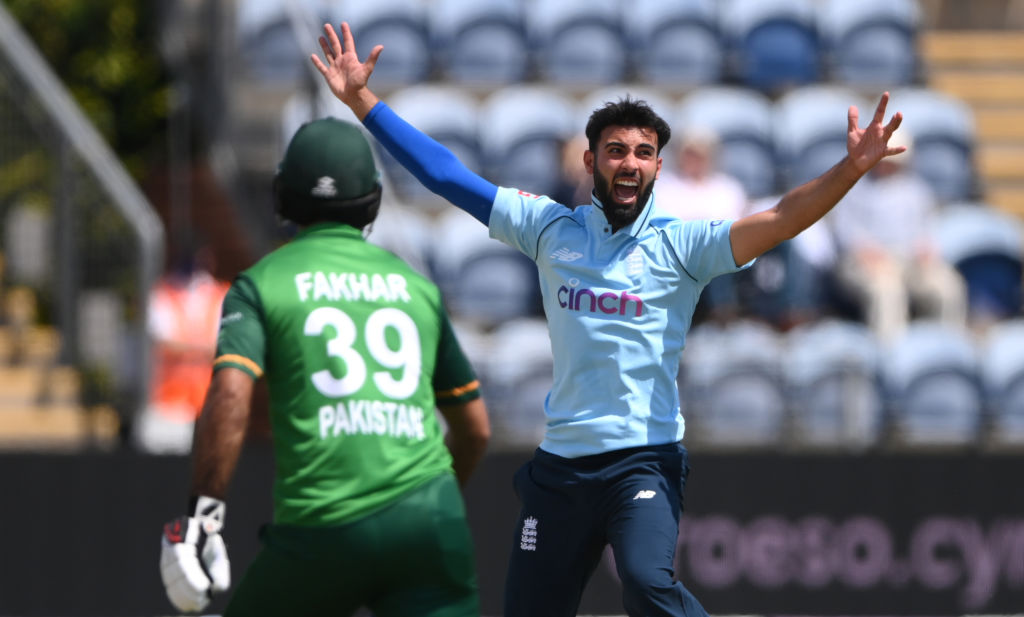 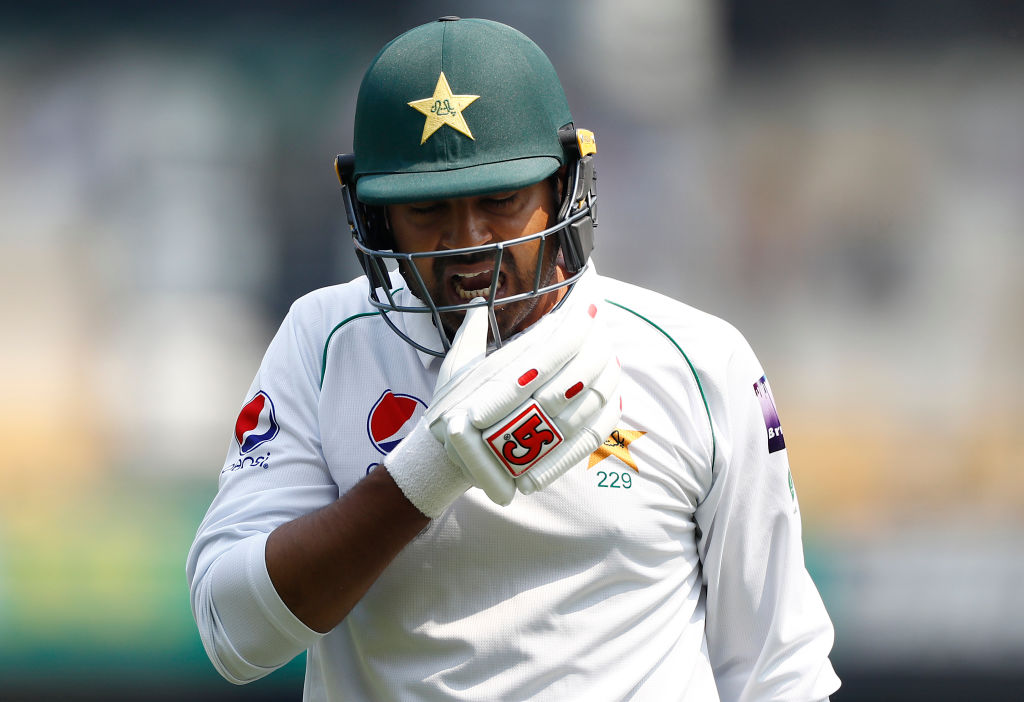 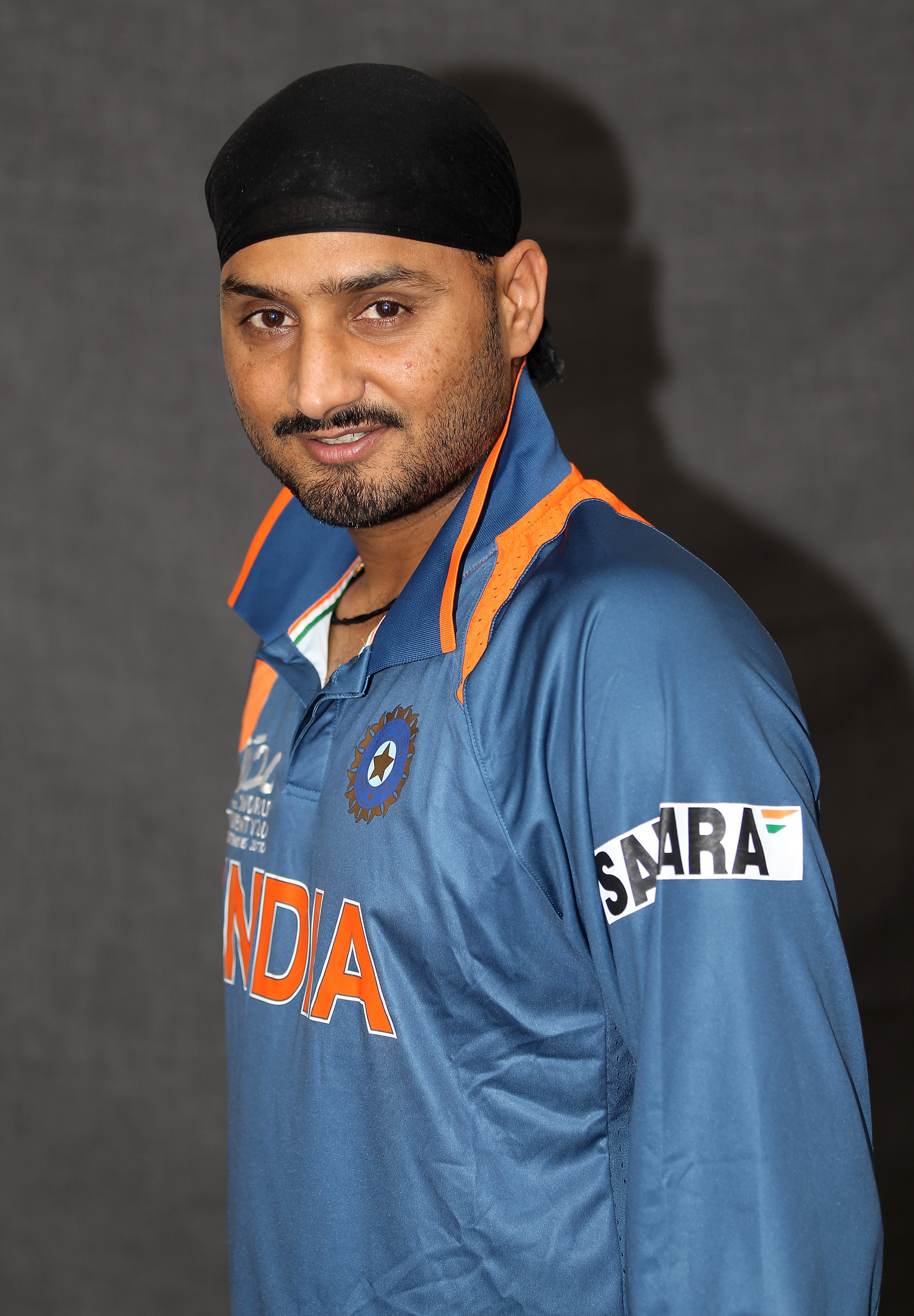