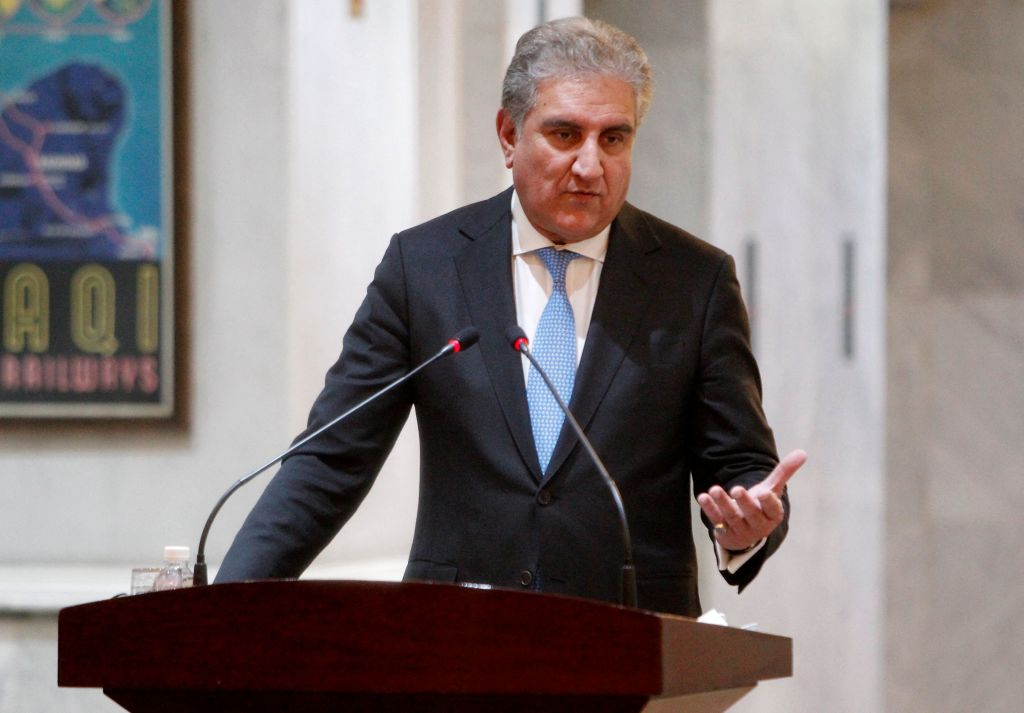 Qureshi who chaired a virtual meeting of Foreign Ministers of China, Iran, Tajikistan, Turkmenistan and Uzbekistan – the neighbours of Afghanistan, said the situation in the war-torn country remains “complex and fluid”.

“We hope the political situation stabilises leading to normalcy soon. The new reality requires us to discard old lenses, develop new insights and proceed with a realistic/pragmatic approach,” he said in a tweet.

The meeting comes a day after the Taliban unveiled a hardline interim government led by Mullah Mohammad Hasan Akhund, with key roles being shared by high-profile members of the insurgent group, including a specially designated global terrorist of the dreaded Haqqani Network as the interior minister.

Qureshi said at the centre of the endeavours must remain the well-being of the Afghan people, who have suffered enormously due to conflict for over 40 years.

“In the wake of recent developments, the key priorities are to prevent a humanitarian crisis and to take steps to prevent an economic meltdown.”

He appreciated the “positive and constructive” response to Pakistan’s proposal for a regional approach to respond to the evolving situation in Afghanistan.

The Taliban seized control of Afghanistan in mid-August, ousting the previous elected leadership which was backed by the West.