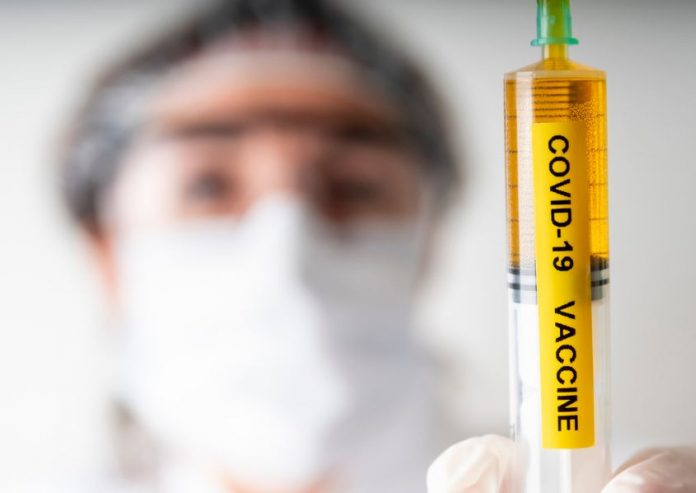 A PAKISTAN minister in charge for Covid-19 operations on Tuesday (30) said that the country will import more coronavirus vaccines made by China’s CanSino Biologics next month.

He added that the country expects to receive 3 million doses of the vaccine.

“We will be getting the bulk vaccine by mid-April from CanSino, from which 3 million doses can be made,” the minister, Asad Umar wrote on Twitter.

“The bulk vaccine received will be formulated, sterilized and packed in Pakistan.”

However, the country is scrambling to get more supplies as it awaits WHO/COVAX/GAVI allocations of AstraZeneca’s vaccine, which have been delayed.

He is the third senior government official who had tested positive for the deadly virus within 24 hours.

Pakistan was also due to receive a previously ordered batch of 60,000 doses of the CanSino vaccine on Tuesday, Umar said, and it expects to receive another shipment of 1 million doses of Sinopharm’s vaccine this week.

The Sinopharm and CanSino vaccines arriving this week are the first that Pakistan has purchased, rather than being donations.

Pakistan had been due to receive a first batch of up to four million doses of GAVI’s total allocation of 45 million doses earlier this month, but that was delayed with AstraZeneca’s Indian manufacturer citing domestic needs.

Besides the outgoing finance minister, who was removed from the post on Monday (29) in a government shake-up, president Arif Alvi and defence minister Pervez Khattak announced they had both tested positive for Covid-19.