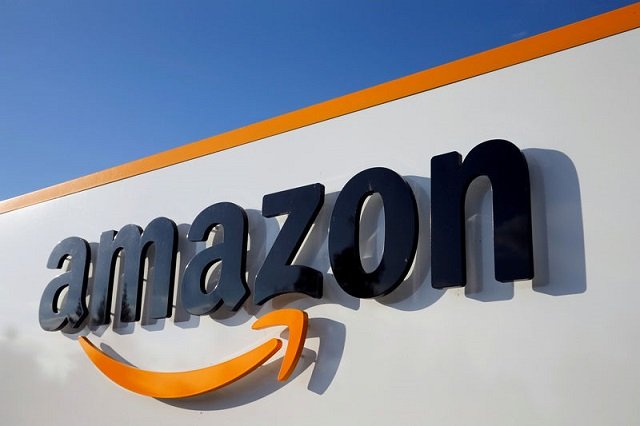 Pakistan is in the process of registering the country’s goods sellers with US e-commerce giant Amazon and has sent a list of 38 exporters for registration.

The initial list of 38 exporters comprises surgical and sports goods, and home textile sectors and the list will be expanded to other sectors in the near future, after successful trial of the shortlisted companies, announced Adviser to Prime Minister on Commerce and Investment Abdul Razak Dawood while chairing second meeting of the National e-Commerce Council on Thursday.

A video message of the World Trade Organisation (WTO) director general, who appreciated Pakistan’s e-commerce policy as a step in the right direction, was also shared with meeting participants. The adviser spoke about the progress made in the recent past on the e-commerce policy, since its approval on October 1, 2019. He appreciated coordinated efforts of public and private sectors for effective implementation of the policy.

Dawood emphasised that the trend of e-commerce had accelerated in recent years with the development and easy accessibility of internet. He added that due to the Covid-19 pandemic, the importance of e-commerce had increased manifold, making it an extremely vital sector of the economy.

He underscored the importance of directing resources towards digital adoption and connecting small and medium enterprises (SMEs) with e-platforms across the globe while exploring new market access opportunities for them.

Sharing progress, a State Bank of Pakistan (SBP) official said the regulatory framework for the facilitation of cross-border B2C (e-commerce) had been developed, which would be adopted after integration with the e-commerce module to be developed by the Federal Board of Revenue (FBR) in the Web-based One Customs (WeBOC) system. Punjab and Khyber-Pakhtunkhwa revenue authorities apprised meeting participants of the incentives being announced for the digital and e-commerce sector in provincial budgets to support it during these challenging circumstances.

Representatives of the Consumer Protection Councils of Punjab and Lahore and of the Consumer Rights Commission of Pakistan informed meeting participants that, in line with the e-commerce policy, the federal and provincial consumer laws were being amended to include e-commerce and the disputes arising from the sector.

So far, 152 businesses have registered on its portal, which has reduced the time required for company registration to four hours.

Speaking on the occasion, the commerce secretary said the Ministry of Commerce was continuously engaged with Pakistan’s foreign trade missions for promoting trade and exploring new markets for exporters. In this regard, a new development is the registration of Pakistani sellers with Amazon.