Pakistan Taliban against labelling them as ‘terrorists’ 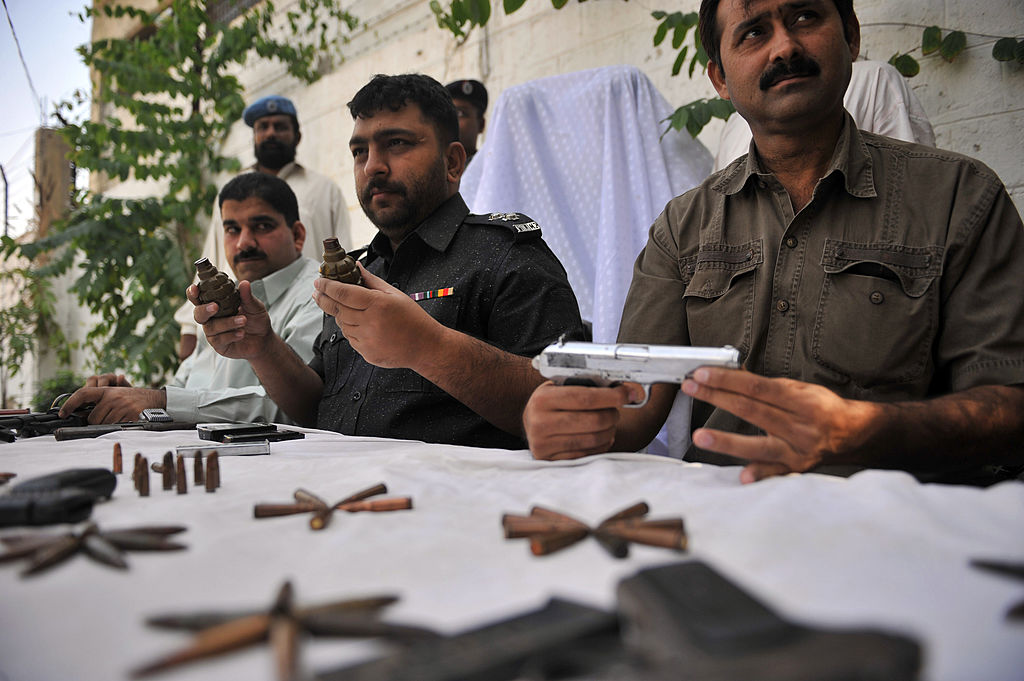 THE banned Tehreek-i-Taliban Pakistan (TTP), an umbrella organisation of armed Islamist groups, has warned the country’s media and journalists against calling them a “terrorist outfit.

TTP spokesman Mohammad Khurasani, in a statement on social media on Monday (6), said his organisation was tracking media coverage that branded the TTP with epithets such as “terrorists and extremists”.

“Using such terms for TTP showed a partisan role of media and journalists,” the Dawn newspaper quoted the online statement by the TTP, also known as the Pakistan Taliban.

“Such labels on the TTP meant the media professionals were dishonest towards their duty and would create enemies for itself,” Khurasani said.

Therefore, the media should call them by the name of Tehreek-i-Taliban Pakistan, Khurasani said.

The Pakistan Taliban was formed in 2007 and the government listed it as a proscribed organisation in August 2008, following targeted attacks on civilians.

The TTP’s first chief, Baitullah Mehsud, was killed in a drone strike in 2009 by the US.

In its National Action Plan in 2014, the Pakistan government banned offshoot groups of the TTP and stopped the media from its so-called “glorification of militants”.

Several Pakistani journalists have been killed or kidnapped, sandwiched between the militants and the government’s war on terror.

At least, 30 newspersons have been killed in erstwhile Fata and Khyber Pakhtunkhwa province in the last decade.

In most cases, the perpetrators have not been booked.