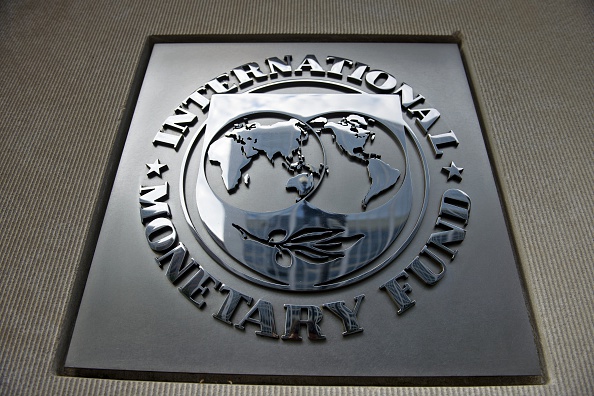 PAKISTAN is in talks with the International Monetary Fund (IMF) to try to ease “tough conditions” on a $6 billion loan, finance minister Shaukat Tarin said on Wednesday (5).

“The targets they have given us, that is tough… We have talked to them and they are very sympathetic,” Tarin said, referring to a loan agreed in an IMF programme that Pakistan entered in 2019.

Pakistan did not want to leave the programme but had asked the IMF to give “us some space,” Tarin told a news conference.

Tarin was appointed last month as the fourth finance minister in just two years of prime minister Imran Khan’s government, a period in which the country’s economy has nosedived.

Elaborating on Pakistan’s experience with the IMF’s Extended Fund Facility, Tarin said Khan’s government was already struggling with the stabilisation of the impoverished economy when the coronavirus pandemic hit the country hard.

Pakistan is seeing record numbers of Covid-19 deaths and infections, and so the country is to shut non-essential business and transport for almost two weeks starting on May 5. The aim is to contain the spread of new coronarivus infections during the Eid al-Fitr Muslim festival when hundreds of thousands of people will be offering mass prayers.

“It has got tough conditions,” Tarin said of the IMF’s benchmarks, which include tax collection reforms and measures to generate funds from other areas to bridge its budget deficit.

No immediate response was available from the IMF’s country office.

“We don’t have room for tariff hike,” Tarin said, adding that the government was going to introduce more tax reforms in the upcoming budget.

“Our people are really sick of rising inflation,” he said.

The budget for 2021-22 fiscal is just weeks away, and the IMF approved a $500 million disbursement in March for budget support after competing a review of the loan programme that had been delayed for over one year.

The South Asian nation of 220 million people posted consumer price inflation at 11.1 per cent in April, the highest in 11 months.

With -0.4 GDP growth last year, Pakistan has revised growth projections to 3 per cent for fiscal 2020-2021. The IMF however says GDP is likely to grow only at 1.5 per cent, suggesting the country may have to dampen its economic growth expectations. 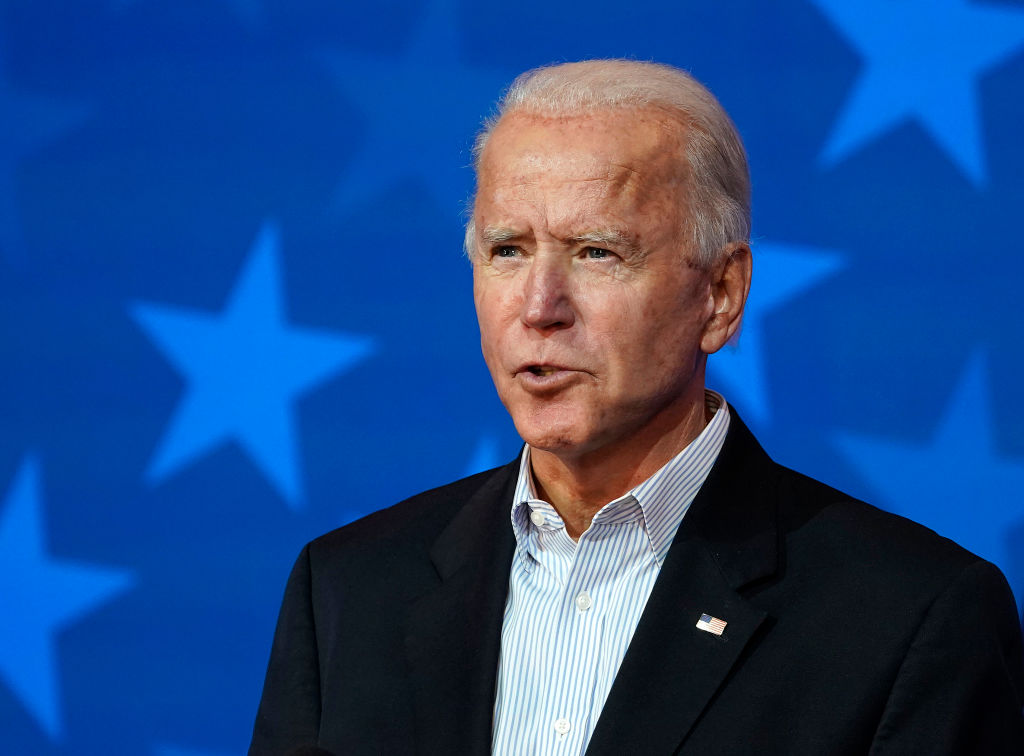 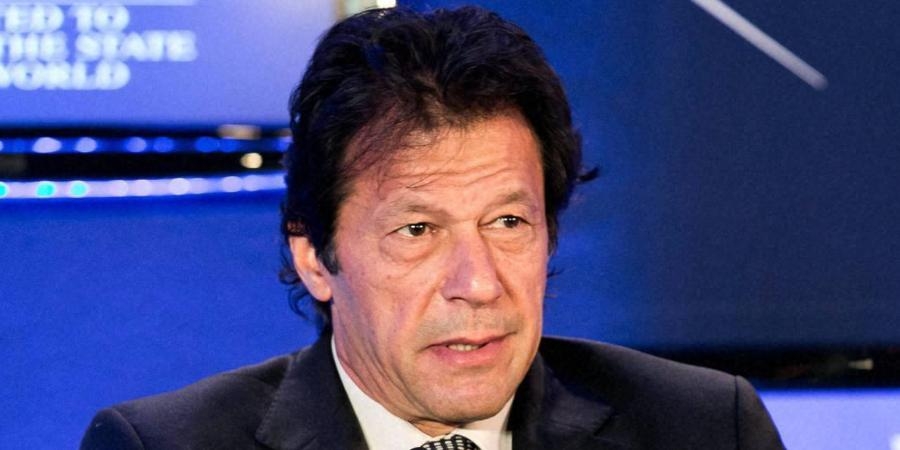 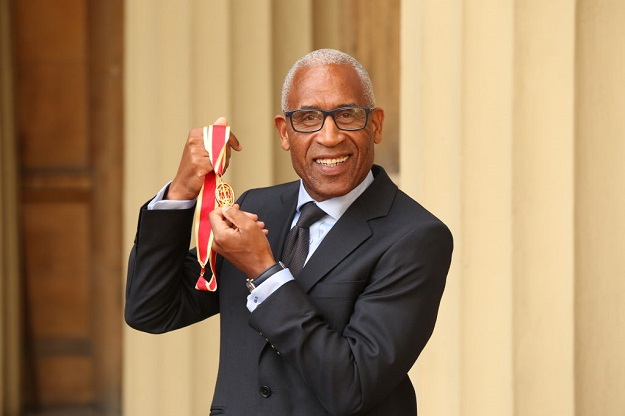