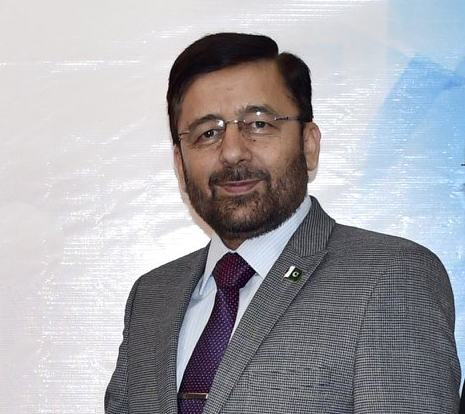 Pakistan had shared with Sri Lanka, intelligence about the suspicious movements of Islamic terrorists before the Eastern Sunday bombings in the island in 2019, the Pakistan High Commissioner in Sri Lanka, Maj.Gen (Rtd) Muhammad Saad Khattak, told a Lankan TV station.

Speaking to TV programme, Gen.Khattak said that Pakistani intelligence agencies, which had been monitoring the movements and conversations of groups like the ISIS, had noticed movements of relevance to Sri Lanka and had promptly told the Lankan operators and the right authorities here about them, but no follow up action was taken by the Lankan side.

No information could be considered useless, Gen Khattak said and added that ignoring them would only enable Easter Sunday type attacks.

Asked if there is not a place in Pakistan which serve as bases of such terror groups, Gen Khattak said that these groups were active at a time when the areas in which they operated were not quite under the control of the government of Pakistan.

These were areas bordering (troubled) Afghanistan. Pakistan could not breed terrorism as it had itself been a victim of terrorism for 17 to 18 years, losing 70,000 people to this scourge. Pakistan has now regained control of the loosely administered areas, with the result there have been no terrorist attacks in recent times, the envoy said.

Pakistan is one with Sri Lanka in the latter’s fight against terrorism, Gen.Khattak said. The Defense cooperation between Pakistan and Sri Lanka is manifest in the fact that over 6000 Sri Lankan military personnel have so far been trained in Pakistan, he added.