Pankaj Tripathi: I’m not in favour of my dialogues being mouthed by someone else 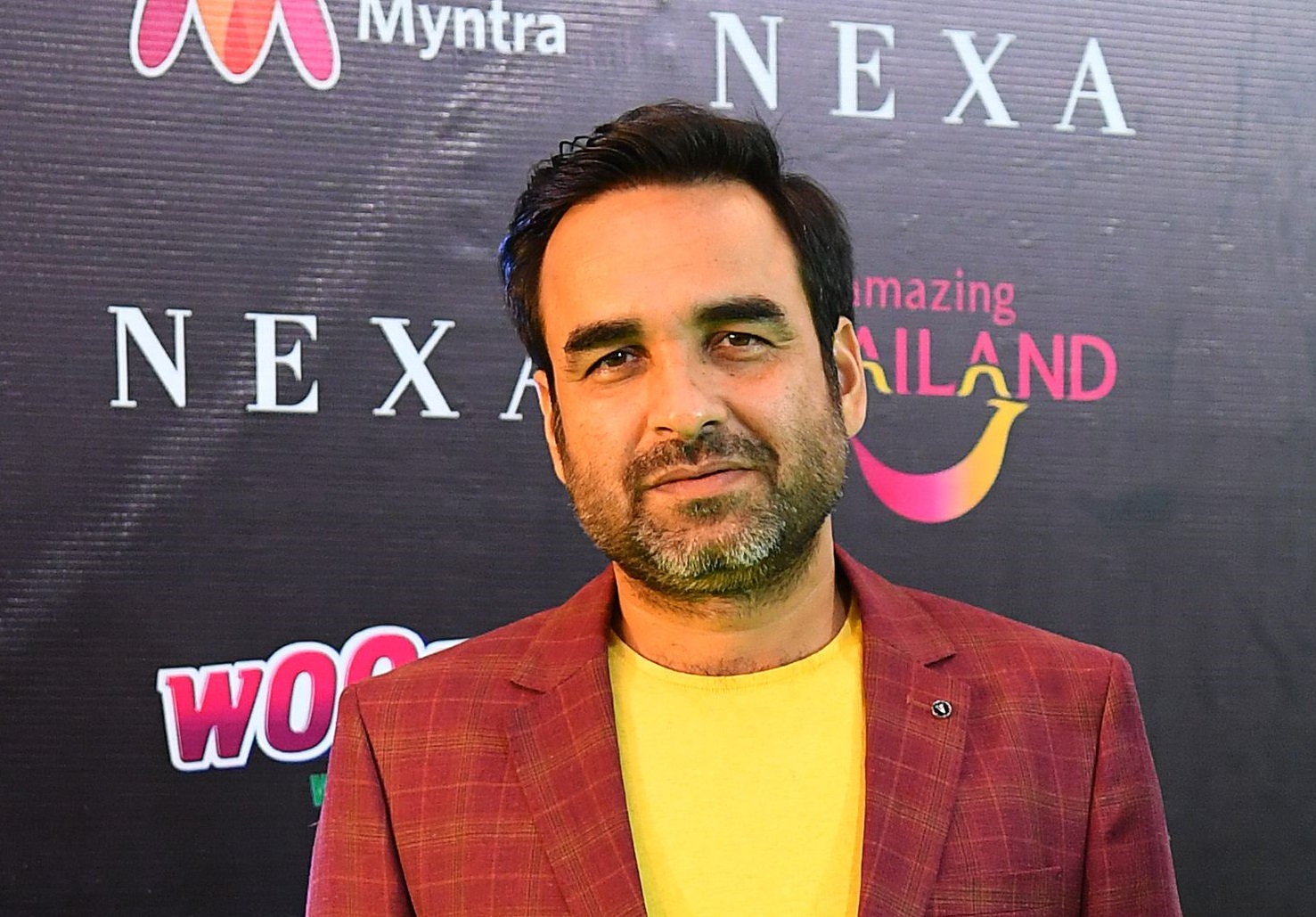 Actor Pankaj Tripathi says he doesn’t like the idea of working in a movie or a show made in a language he is not “comfortable with”.

Tripathi, the versatile star of films such as “Stree”, “Gurgaon”, “Ludo” and web series “Mirzapur”, said he is also not in favour of his voice being dubbed by another actor.

“I don’t like the idea of speaking in a language I am not comfortable with in any film or web series. I’m not in favour of my dialogues being mouthed by someone else. My acting and expressions are complemented by my voice. Otherwise my role is incomplete,” the 45-year-old told PTI.

Asked whether he would ever star in a Bengali movie, Tripathi said he has an understanding of the Bengali language but that is not sufficient.

“Ami alpo alpo Bangla jani, bhaloi bujhi kintu bhalo bolte parina (I know a little bit of Bengali and understand fully but can’t speak much). It is not sufficient for portraying a Bengali-speaking character,” he added.

The actor currently headlines filmmaker Srijit Mukherji’s “Sherdil: The Pilibhit Saga”, which is set to be released theatrically across the country on Friday.

The film is inspired by true events from the Pilibhit Tiger Reserve, where people would leave their elderly family members for tigers to prey on and then claim compensation from the administration.

Asked if working in “Sherdil” has made him more aware about eco-conservation, Tripathi said he has always been closely attached with mother nature.

“I have been made a green ambassador of an NGO and been associated with their green drive for wild animals in the Pench Tiger Reserve project. I will be similarly associated with projects to protect the environment and wildlife in future.” The actor said everyone should “work towards making this world, our neighbourhood and other places liveable”.

Tripathi, who hails from Belsand village in Gopalganj district of Bihar, said playing protagonist Gangaram in “Sherdil” was not a difficult character to essay on screen.

“I hail from a village and I know these people. Srijit first told me about the concept of ‘Sherdil’ in 2019 when I came to Kolkata during Durga Puja. I was hooked on the idea. He then started developing the storyline for next two years and I was on board the project,” he added.