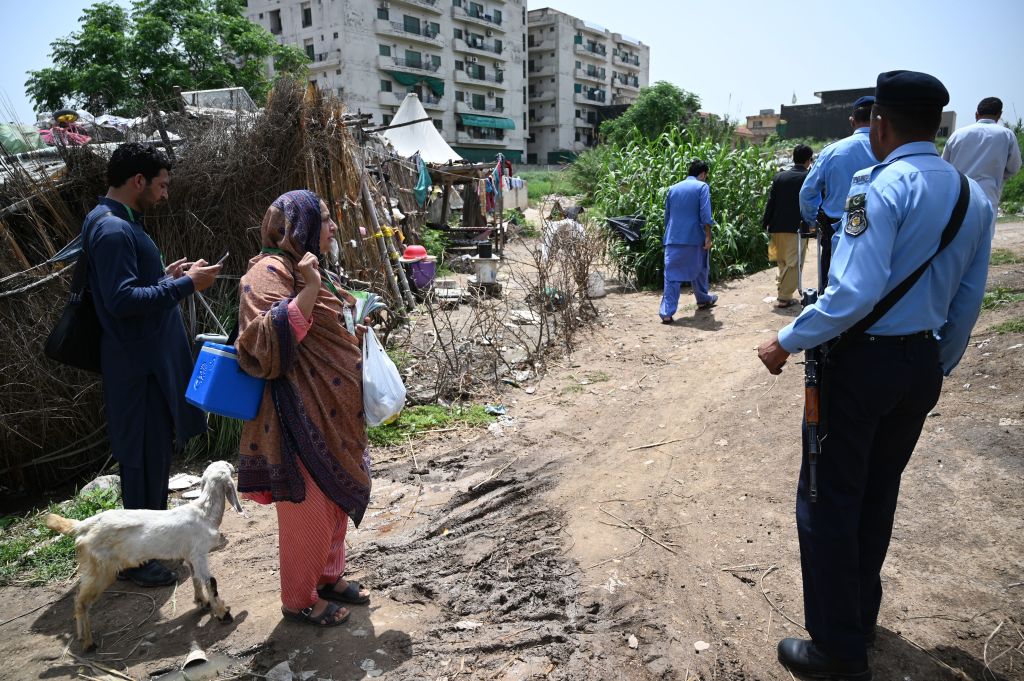 The unknown gunmen came on a motorcycle when the officer was joining the polio workers in the tribal district of Dera Ismail Khan, bordering South Waziristan, police said.

A search operation was underway to arrest the killers, they said.

The attack took place a day after gunmen fired at a police constable in the Daudzai area of Peshawar district and fled the scene. The policeman was returning home after being with a polio team when he came under fire, police said.

Polio vaccination workers and law enforcement officials who are tasked with providing security have often been targeted by militants in Pakistan.

Taking to Twitter, Khan said only one case of the disease had been reported this year so far, adding: “We will eradicate polio completely in coming yr.”

Pakistan and neighbouring Afghanistan are the only two remaining countries in the world where polio is endemic after Nigeria was declared free of the poliovirus last year.

The Pakistan government had suspended the anti-polio drive and post-campaign evaluation in the past following an increasing number of attacks on polio workers in different parts of the country.