Prakash Jha on being attacked during filming of Aashram 3: I’m still waiting if somebody wants to talk 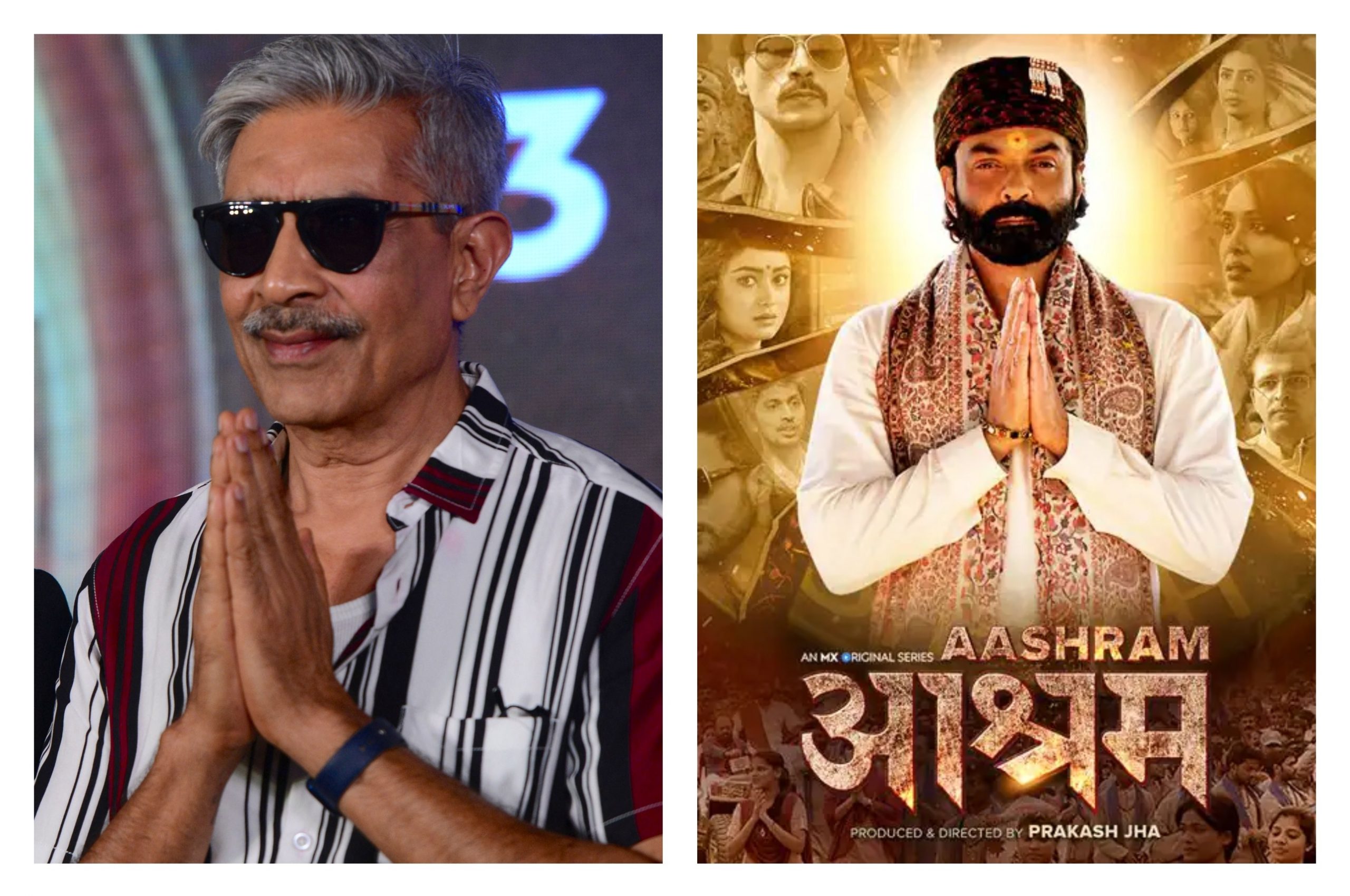 Award-winning filmmaker Prakash Jha is ready with the next season of his hugely popular streaming show Aashram, starring Bollywood star Bobby Deol in the lead role of a self-proclaimed godman. The filmmaker faced several hurdles during the making of the first two seasons also but filming the third season turned out to be a scarier experience. For those not in the know, Jha was attacked by Bajrang Dal activists on the sets of Aashram 3 last year.

In October, the Bajrang Dal activists had allegedly attacked the show’s set in Bhopal and also threw ink on Jha, claiming that the show by the filmmaker portrayed Hindus wrongly.

Recalling the horrific incident, Jha told reporters, “It was only a one-hour show. Some guys came and created mayhem and went away. After that was taken care of, we went back to our shoots and completed the schedule of the day.”

He added that these things are expected in our society because we have all kinds of people and that they will behave rationally or irrationally, so he looks at it in a natural way.

Jha said that if the group, which barged on the sets and halted shooting, had tried talking to him, there would have been at least some discussion about tweaking the narrative. He, however, claims that he has not made any changes in the storyline after the attack.

“We didn’t alter anything; we didn’t have to do anything because there was no dialogue… If there had been a dialogue, we would have thought of adding or altering. I’m still waiting if somebody wants to talk,” he added.