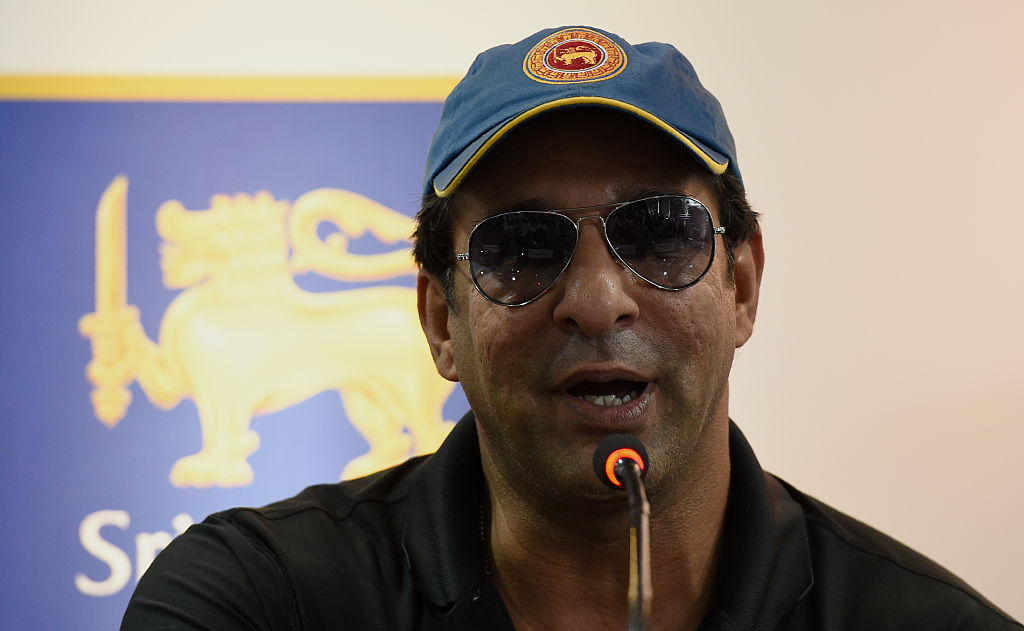 PAKISTAN pace legend Wasim Akram said one of the reasons he never accepted any permanent coaching assignment with the national team is because he can’t tolerate the online abuse that coaches have to endure when the side fails.

“I can’t stand misbehaviour from anyone and I am not stupid, I see how people misbehave and insult coaches/seniors on social media if the team is not doing well. I don’t think I have the patience for that,” he said in an interview with CricketPakistan.com.pk YouTube channel.

“I just think we need to ponder on the fact that whatever we say on social media reflects on what we are,” he added.

The former left-arm fast bowler said people need to understand that the coaches and support staff can only plan, guide and motivate the players but at the end of the day the players have to perform on the field.

“Sometimes you do well, sometimes you lose. But tell me do we see this sort of extreme reaction or misbehaviour in other countries. Have you seen Ravi Shastri being treated this way on social media? It is pretty scary for me the way people behave on social media,” Akram said.

The former skipper, however, said being with the Karachi Kings franchise in the Pakistan Super League allowed him to work with most of the players.

“So it is not as if I am totally cut off from the players. They call me when they want any help or advice and I love contributing to Pakistan cricket,” he said.

“I don’t think he will burn out, in fact, he is getting better. He has pace, height and knows how to swing the ball both ways with the new ball and he has now improved on his bowling sense, length and has got situational awareness. He is a great talent and he will take a lot of wickets for Pakistan,” he said.

“As far as rest is concerned I think just ask him whether he wants to rest but we should not try to copy other countries because our cricket culture and mindset is different.”