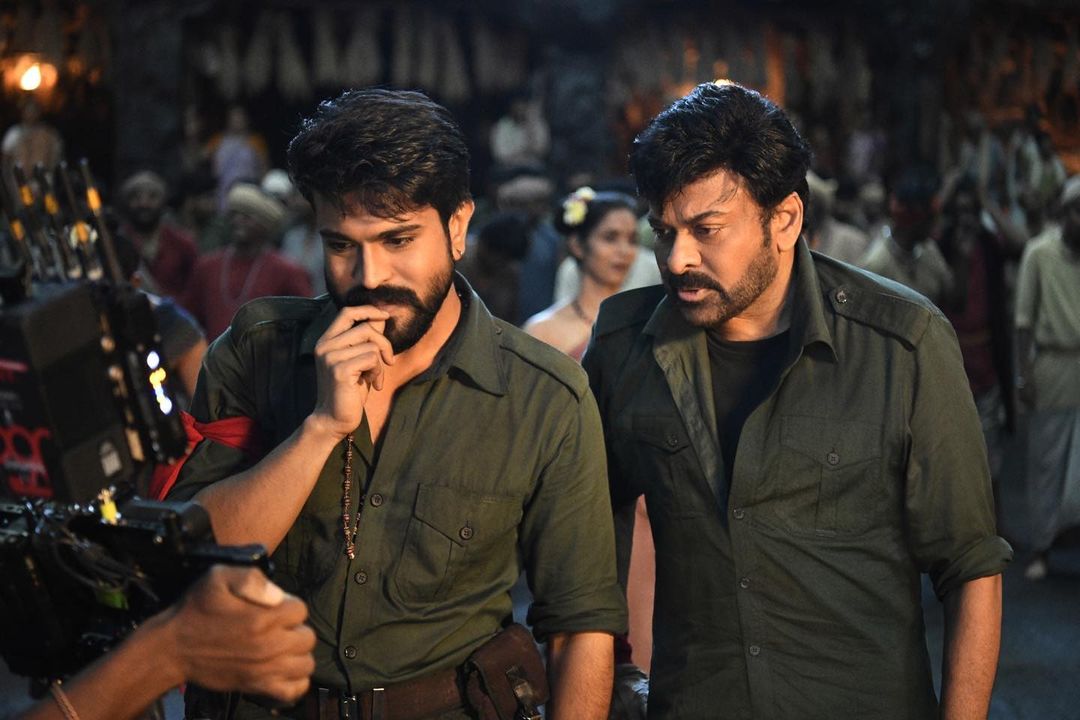 Fronted by father-son duo Chiranjeevi and Ram Charan, Telugu action-drama Acharya (2022) is slated to have its digital premiere on Amazon Prime Video on May 20, the streamer announced on Friday.

The film, which opened theatrically last month, will stream on Prime Video in more than 240 countries and territories.

The movie is produced by Ram Charan and Niranjan Reddy.

Acharya revolves around a middle-aged Naxalite-turned-social reformer, who launches a fight against the Endowments Department over the misappropriation of temple funds and donations.    The film features Ram Charan as the protector of the sacred land of Dharmasthali, which serves as a link between the holy land and a divine river.

Released amidst high expectations, Acharya has turned out to be a disaster at the box office. Made on a lavish budget, the theatrical run of the film has almost come to an end in the second week of its release itself.

The film has been panned by critics and audiences alike for poor script and unimaginative direction. It is financed by Konidela Production Company and Matinee Entertainment.