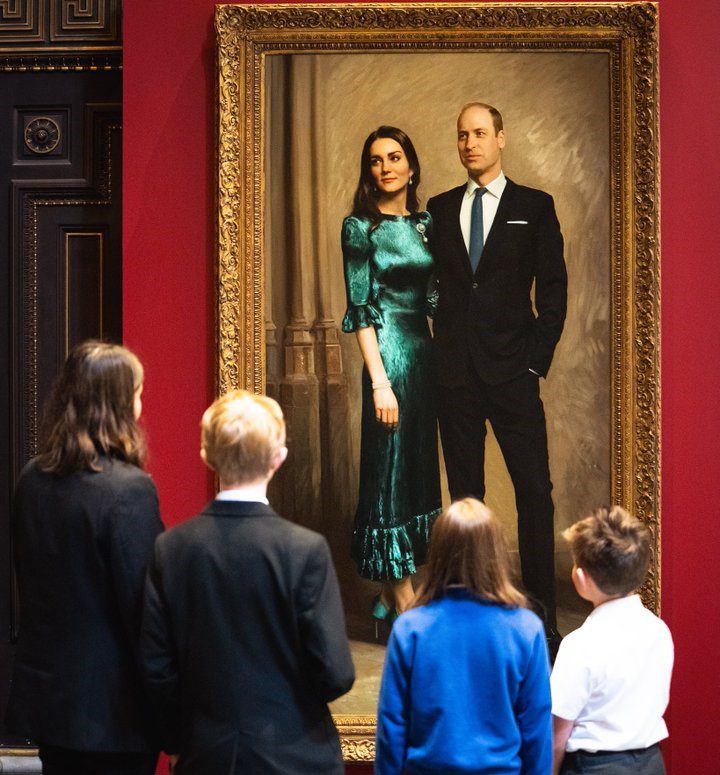 A new portrait of Britain’s Prince William and his wife Kate was released on Thursday, the first official artwork to feature the couple destined to be king and queen.

The painting, by artist Jamie Coreth, shows William, second in line to the throne behind his father Prince Charles, in a dark suit and Kate wearing a long, emerald dress.

“As it is the first portrait to depict them together, and specifically during their time as The Duke and Duchess of Cambridge, I wanted the image to evoke a feeling of balance between their public and private lives,” Coreth said.

William and Kate were able to view the portrait on Thursday during a visit to Cambridge where it is on show to the public at the university’s Fitzwilliam Museum. It will also be briefly loaned to the National Portrait Gallery next year.

Just a month left for 323,700 customers to renew tax credits

Pakistan reaches out to China, Turkey and Saudi Arabia to boycott G20 meeting…