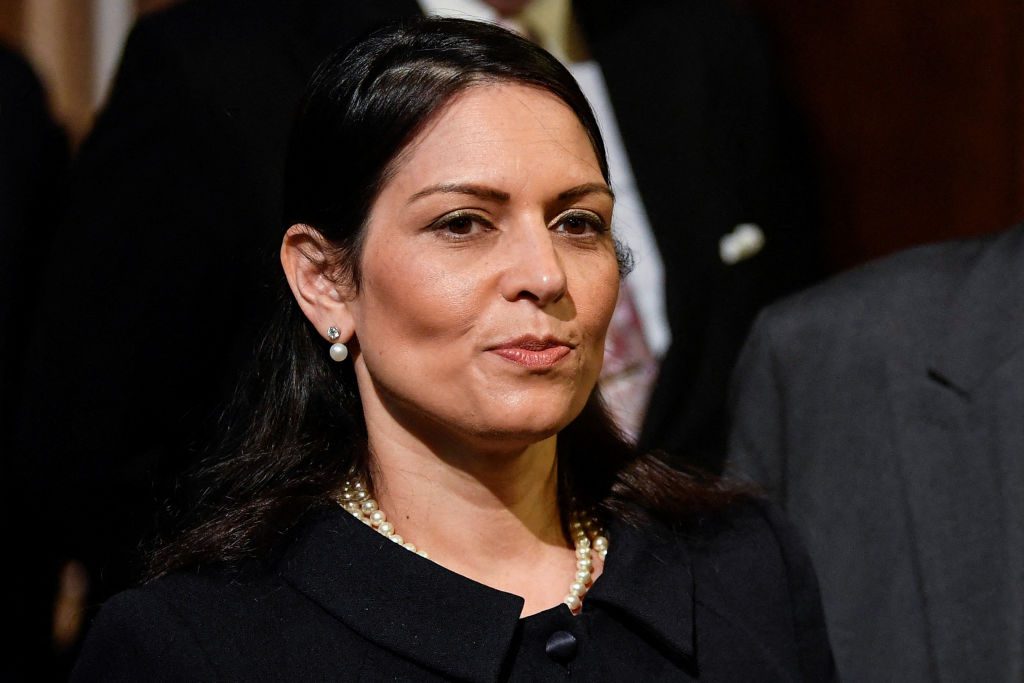 BRITAIN has opened its borders for “brightest and best” young graduates from top-notch foreign institutions to work in the UK for at least two years.

Under the “High Potential Individual” visa scheme launched on Monday (30), applicants with a bachelor’s or master’s degree from the top 50 non-UK universities can seek a two-year work visa, while PhD-holders can apply for a three-year visa.

Home secretary Priti Patel said the immigration system “puts ability and talent first, not where someone comes from.”

A successful applicant does not require a prior job offer to qualify and will be permitted to work in the UK without the need for a sponsor. Dependent partners and children can apply on this route.

However, a visa under the scheme is not a route to settlement in the UK but beneficiaries have the option of switching to “other long-term employment visas” if they meet the “eligibility requirements”.

The government said the scheme provides “a route for international graduates who have been awarded an overseas degree-level academic qualification that is equivalent to a UK bachelor’s or postgraduate degree”.

“The qualification must have been awarded no more than five years before their application and be from a university that appears on the Global Universities List (GUL),” it said.

The most recent list of eligible universities published by the UK government in 2021 comprised 20 US institutions while universities from Canada, Japan, Germany, Australia, Hong Kong, China, Singapore, France, Sweden and Switzerland also met the requirement.

An applicant is required to have a minimum of fund £1,270 for the visa scheme.

Chancellor Rishi Sunak said the UK can continue to attract the “best and brightest from across the globe” with the launch of the visa scheme.

“The route means that the UK will grow as a leading international hub for innovation, creativity and entrepreneurship. We want the businesses of tomorrow to be built here today, which is why I call on students to take advantage of this incredible opportunity to forge their careers here.”

What to do if you spill beer in a pub?: UK citizenship test…