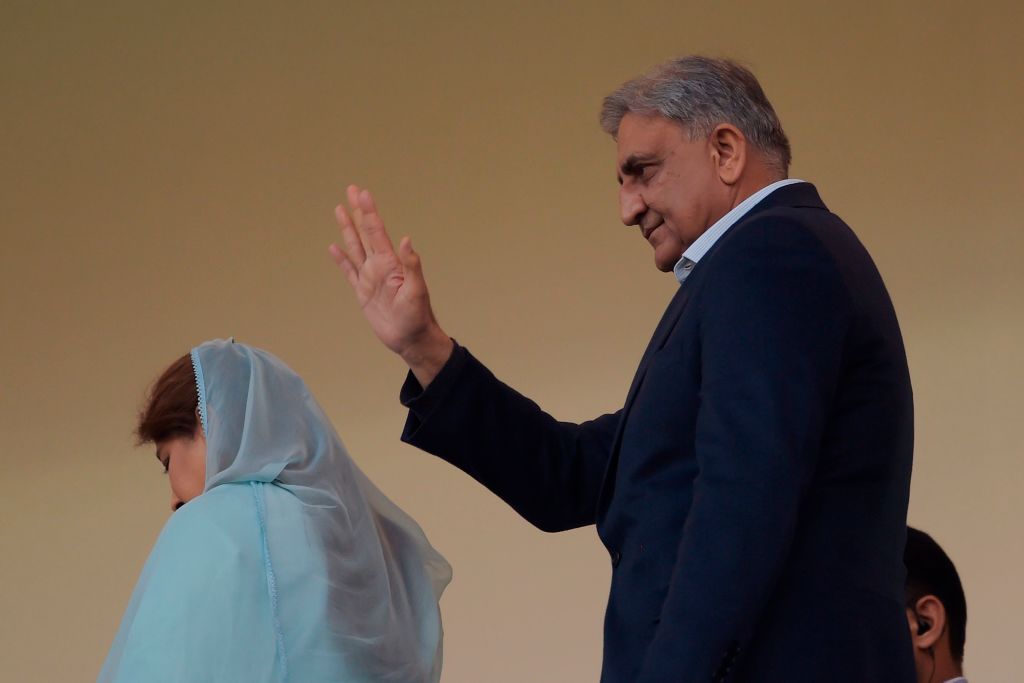 PAKISTAN’S government on Wednesday (13) said the process to appoint the new chief of spy agency ISI was “underway”, days after the military announced having already made such an appointment.

The development comes amid widespread speculation that prime minister Imran Khan and Army chief General Qamar Javed Bajwa were not on the same page over the key posting.

Information minister Fawad Chaudhry, in a tweet, said consultations between the civilian and military leadership over the appointment of the director-general of Inter-Services Intelligence (ISI) have been completed.

“The consultations between the Prime Minister and the Chief of Army Staff on the appointment of a new DG ISI have been completed and the process for a new appointment has begun,” he said.

Chaudhry tried to play down the reported differences over the appointment. “The civil-military leadership has once again proven that all institutions are united for the country’s stability, integrity and progress,” he said in another tweet.

The Pakistan Army last week announced that Lt Gen Nadeem Ahmed Anjum was appointed as the new director-general of the ISI in place of Lt Gen Faiz Hameed, who was made Peshawar Corps Commander.

However, the notification of Anjum’s appointment has not been issued by the office of prime minister, giving credence to rumours about differences between the civilian government and the army over the key appointment.

According to law, the prime minister has the legal right and prerogative to appoint the ISI chief in consultation with the Army chief.

In a post-cabinet meeting press conference on Tuesday (12), Chaudhry explained the government’s position after it kept mum on the issue.

“The prime minister has the authority to appoint the DG ISI and he held a detailed meeting with Chief of the Army Staff Gen Qamar Javed Bajwa in this regard,” Chaudhry said.

“The federal government will follow a legal and constitutional procedure on the appointment of the Inter-Services Intelligence director general,” he said.

Meanwhile, according to a media report, prime minister Khan had told the federal cabinet on Tuesday (12) that he wanted Lt Gen Hameed to continue as ISI chief due to the critical situation in neighbouring Afghanistan.

The prime minister wants to take all institutions on board and that he and General Bajwa enjoy a relationship of respect and dignity, Dogar had said.

Asked what the constitutional and legal procedure was to appoint the ISI chief, Dogar said a report had to be sent to the prime minister with three names out of which he had to select one probable whom he deemed fit for the office.