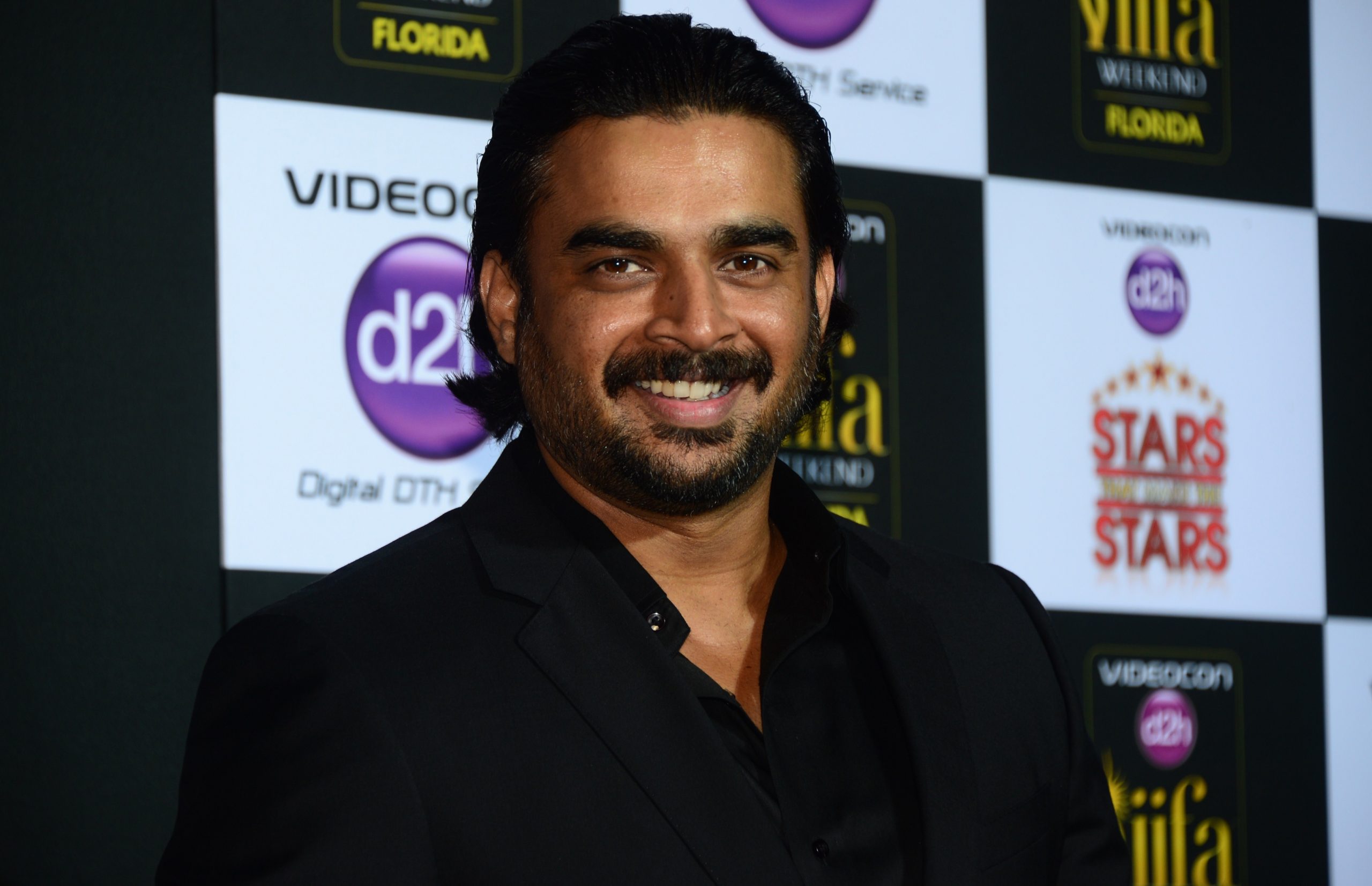 R Madhavan has been entertaining audiences with his variety of performances for close to three decades, acting across various industries and languages, but the actor says he is still waiting to deliver his best performance.

Reflecting on his illustrious journey, the 51-year-old star said he still craves for diverse roles.     “I feel very inadequate right now. I don’t think I will ever reach that stage ever. When a big star or politician or leader, who embraces and says and means that he likes my work or I meet people from different generations, maybe that time I feel I am on the right path. But I still strongly feel that my best is yet to come. I don’t know if it is a safety mechanism or that is a fact. I have never sat around… The fact that I have also financially never (been) super settled at any given point of a time, the hunger to create a star life has always kept me wanting more,” Madhavan said during a virtual session on day three of India Film Project.

The actor believes he would hardly ever reach a stage in his life where he would feel he has made it. “I have realised that I can never live like a star, I am a terrible star. I don’t wear designer clothes. I can’t afford to have people around me all the time. I also realise that your demeanour and the way you walk at the airport or in public kind of decide how many people mob you and how many leave you. I am very hungry. I don’t think I have ever reached a stage where I feel I have made it.”

He recalled when he started out in the Tamil film industry, he was very conscious of his age as he was doing a love story when he was 30-year-old. “As soon as I finished Alaipayuthey, I (felt) needed to get into a bracket of age group where I will be able to play that sort of role over and over again because it becomes easier to catch a particular genre and keep making movies in that genre when it works. And people have done that before and it has worked for them. But I realized that maybe I won’t be this young teenager looking for a long time. Hence, I jumped into Kannathil Muthamittal (2002), where I played the father of three children. Most guys told me (it was) suicide that time.”

He also added that fear of not being able to shake a leg and punch the bad guys on screen made him realise that he can’t be like the other heroes. “I was very conscious that I had to find a niche for myself where I am not competing in areas that are not strong for me. In that attempt I started doing roles that were very varied, which were not in the mainstream realm of films but had the ability to earn a lot more than what was invested. That became an addiction over a period of time and I started picking up roles that people normally would not associate with commercial heroes. I started playing to my strength and here I am today and my absolute desire to do something different,” he said.

Next for Madhavan is his directorial debut Rocketry: The Nambi Effect, which is based on the life of Nambi Narayanan, a former scientist and aerospace engineer of the Indian Space Research Organisation.