Rahul Gandhi: Democracy in India is a central anchor for the planet 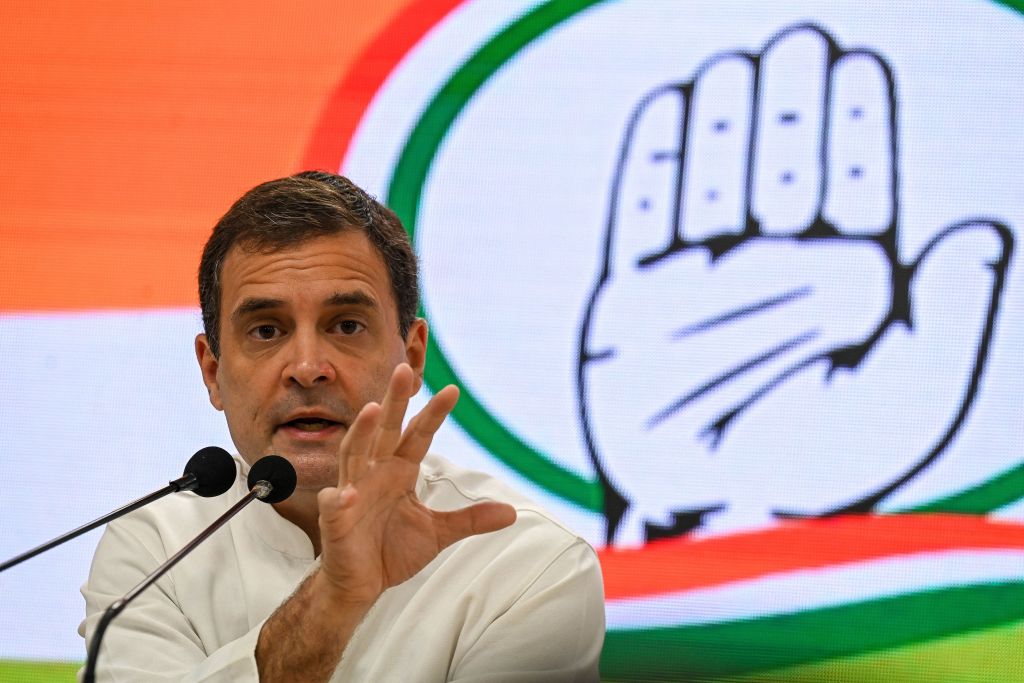 INDIA’s Congress Party leader Rahul Gandhi has said that democracy in India is a global public good and a central anchor for the planet.

“If that cracks, it is going to cause a problem for the planet,” Gandhi said at the ‘Ideas for India’ conference in London on Friday (20).

He also attacked the NDA government led by prime minister Narendra Modi, asserting that there are two different designs of governance at play in India, one that stifles voices and the other that listens.

Gandhi, who is on a tour of the UK, had an interaction session at the conference organised by non-profit think-tank Bridge India. The Congress leader also articulated his party’s vision for mass action that would result in something beautiful for the country.

This is the first overseas event for Gandhi after the return of normalcy in international travel which had been disrupted by the Covid-19 pandemic.

Asked about the Russia-Ukraine conflict, Gandhi drew parallels with the Chinese actions in India.

“What the Chinese are saying is that we do not accept your territoriality and we do accept your relationship with the US. So we have to realise that there is a problem on the border and whether we like it or not, we have to prepare for that problem. Because we don’t want to get caught off guard, he pointed out.

He said that his problem with the government is that they do not allow a discussion.

“Chinese troops are sitting inside India today. They have just built a huge bridge over the Pangong Lake. They are setting up the infrastructure. They are obviously preparing for something. But the government doesn’t want to talk about it. The government wants to stifle the conversation. That’s bad for India,” he said.

India on Friday (20) voiced strong opposition to China building a second bridge across Pangong lake in eastern Ladakh, and said it is in an area that has been under “illegal occupation” of that country for around 60 years.

Gandhi is also set to interact with students at Corpus Christi College, University of Cambridge, on Monday (23) at an event entitled ‘India at 75’.

These archaic mindsets need to change and have no place in our sport:…