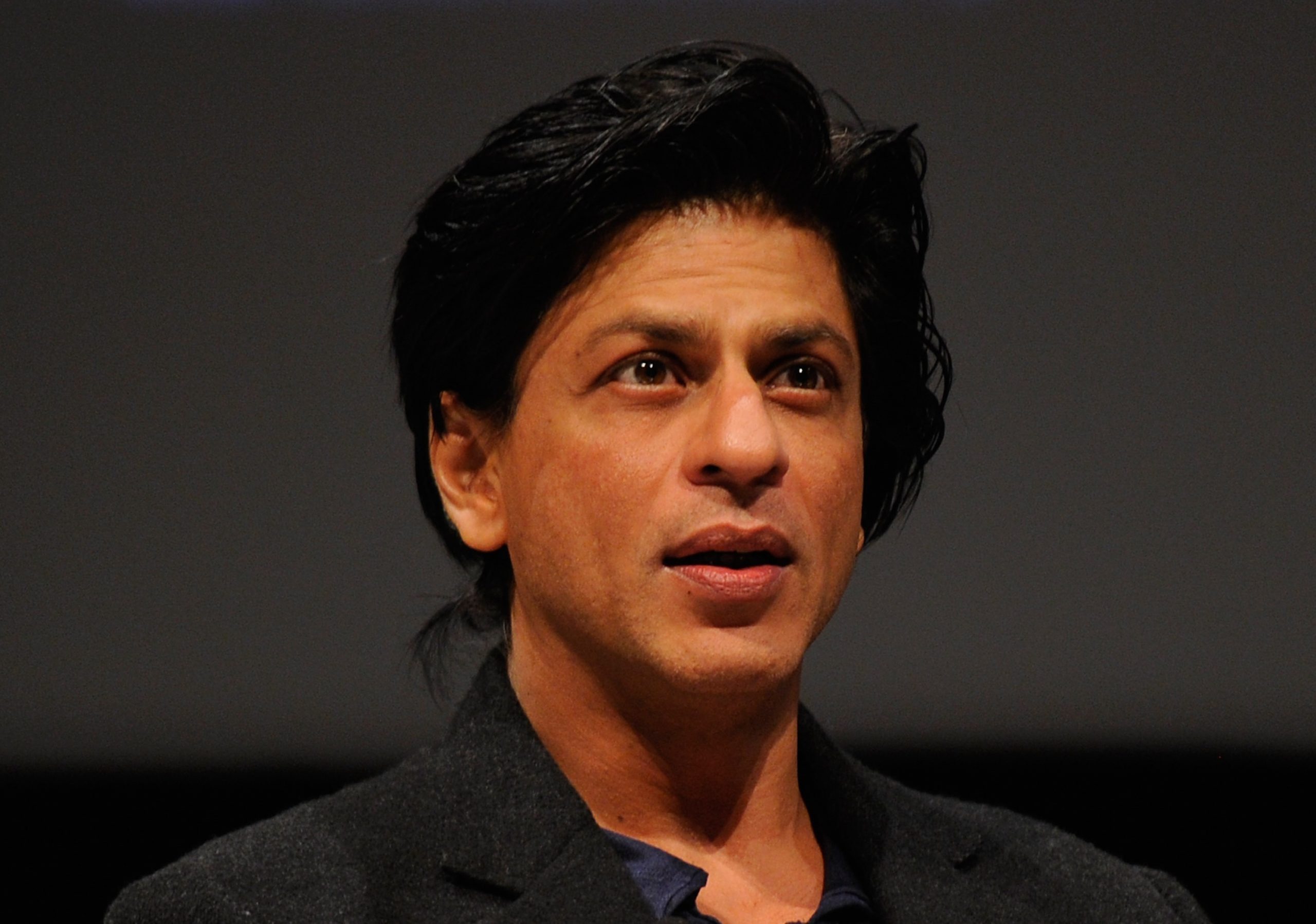 After the huge success of Sanju (2018), successful filmmaker Rajkumar Hirani is gearing up to launch his directorial venture. The untitled project features Bollywood superstar Shah Rukh Khan in the lead role. The actor is collaborating with Hirani on a film for the very first time in his career.

By now, we all knew that the much-anticipated film is a social drama, but the latest we hear is that it is not a regular Bollywood social drama. It will, in fact, deal with a broader immigration issue and will be based on the issue of “donkey flight,” an illegal backdoor route that has emerged as a popular escape path for Indians who wish to immigrate to the US and Canada.

In this process, individuals enter a foreign country via multiple stops in other countries. It is a popular method among various youngsters every year who do not get approval to enter their desired country by legal methods.

The film’s narration will be filled with emotional as well as light-hearted moments. The plot will revolve around a Punjabi guy and his difficult journey of immigration to Canada. If all goes well, the film will start rolling in the first half of 2022.

Atlee Kumar’s film co-stars Nayanthara, Sanya Malhotra and Sunil Grover. The film recently went on floors in Pune. Both Khan and Nayanthara were spotted shooting for the film in the city.