Raveena Tandon on South cinema taking over Bollywood: If our audiences are pan-India, then what’s North-South, East-West divide? 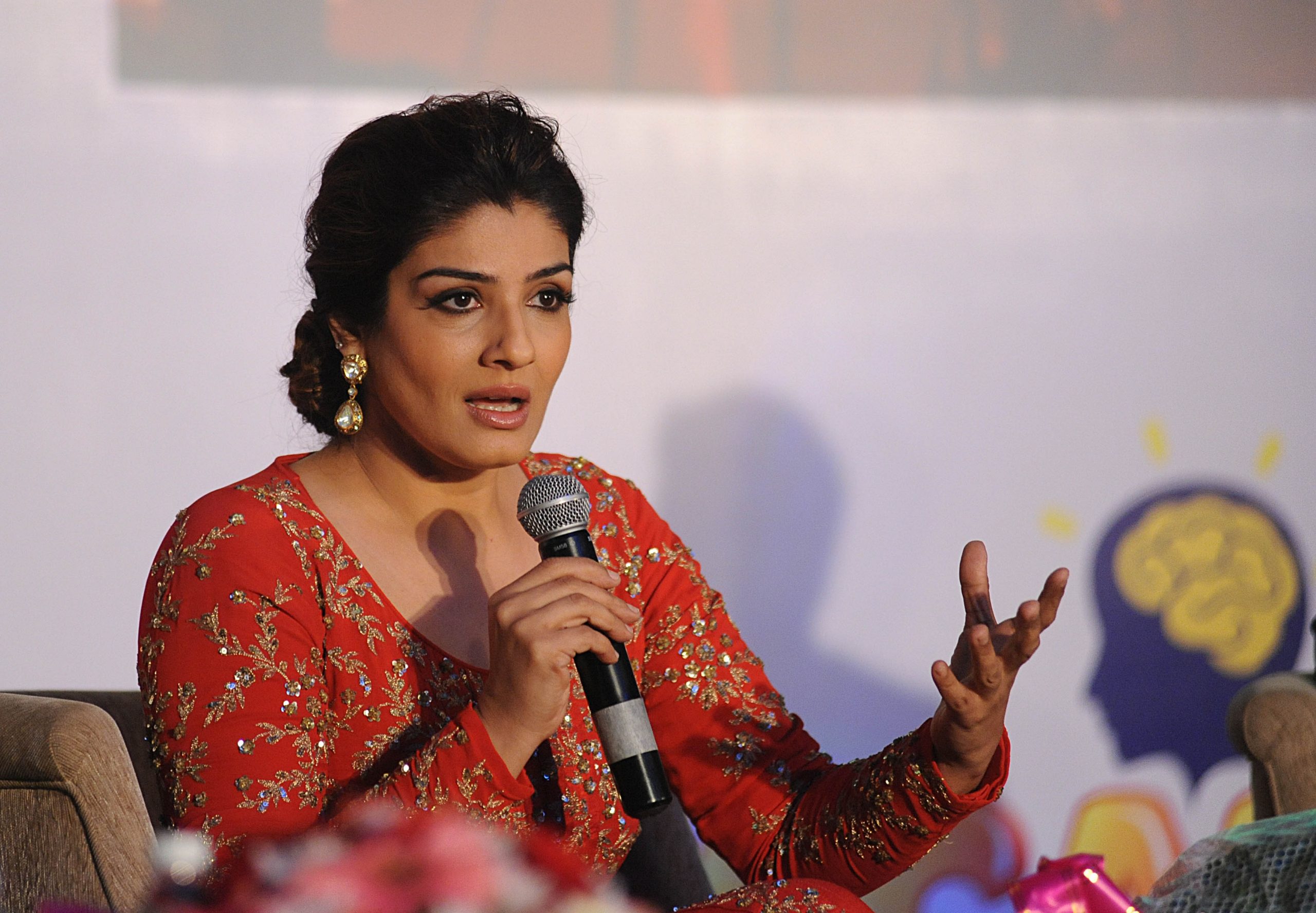 Raveena Tandon, one of the leading ladies from the 90s, is on cloud nine ever since her recent film KGF: Chapter 2 (2022) toppled a series of records at the box office and emerged as one of the most successful commercial films ever produced by Indian cinema.

Also featuring Kannada superstar Yash and Sanjay Dutt in lead roles, the period action film did not only set the cash registers jingling but also started a debate about south films taking over Bollywood in terms of storytelling, presentation, reach, and, of course, earnings.

Before KGF: Chapter 2, SS Rajamouli’s RRR (2022) and Sukumar’s Pushpa: The Rise (2021) set the box office on fire. Both films fared really well not only in Telugu-speaking territories but also in the Hindi belt, outperforming every Hindi film that released alongside. The audience, that got a lot more exposed to South Indian cinema during the lockdown, was quick to form the opinion that south films are getting everything right, while Bollywood has failed to live up to their expectations.

Commenting on the debate, Tandon says, “I don’t think so, it’s just a phase in every industry. In the south also, they try to make different kinds of films, and the same goes for our Mumbai industry. You hear about every Hindi film that has released, but you don’t hear about every south film that has released. You hear only about the super successful south films; you don’t hear of every Friday when one south film must be releasing. We don’t know the fate of the film.”

Calling the chatter about what is right and wrong with which industry ‘overhyped,’ the National Film Award-winning actress adds, “Everything is right till it just goes right. We are aware of every Hindi film is my logic. Our ratio of counting success or a flop is that. Even KGF and RRR are ballpark figures. When you compare two Hindi films’ business only, our films have also done that well. Maybe one-two other Hindi films will become super-duper hits, there’s no comparison, there’s no competition.”

She concludes with a powerful statement, “Let’s first count it as an Indian film. If our audiences are pan-India, then what’s the North, South, East-West divide?”

On the work front, Raveena Tandon will next be seen in the second season of her Netflix show Aranyak and T-Series Films’ next Ghudchadhi alongside Sanjay Dutt.