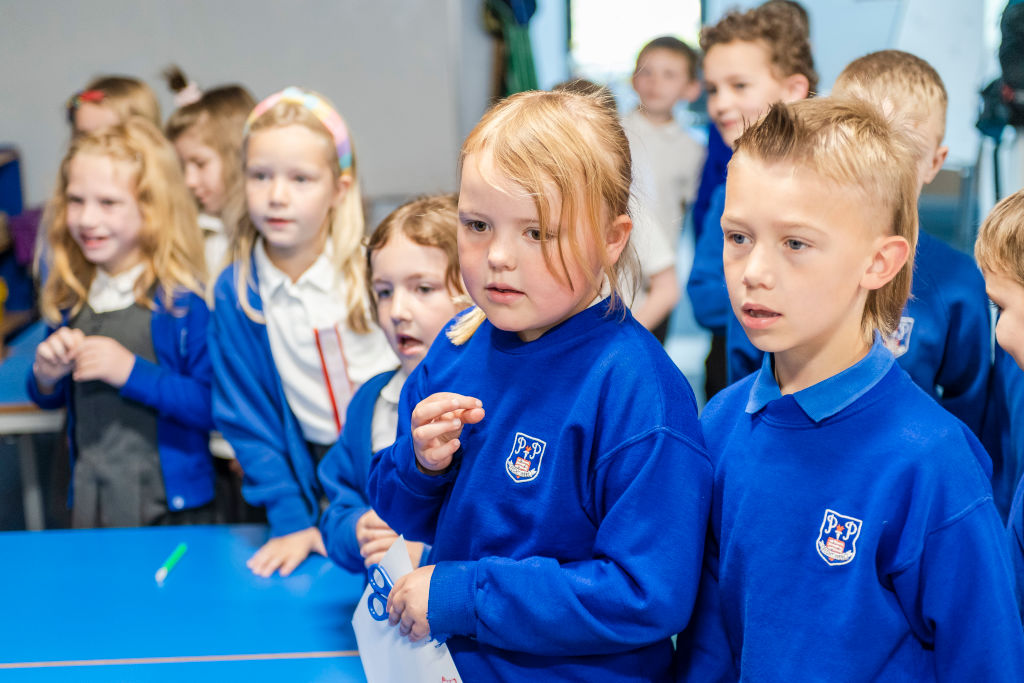 AROUND 20,000 disadvantaged students from schools, colleges and universities are set to travel all over the world for work and study as the Turing Scheme continued to deliver on the government’s commitment to levelling-up opportunity across the UK.

Now entering its second year, 38,000 students — learners and pupils in total — will have the life-changing opportunity to study and work abroad – 52 per cent of which will be those from disadvantaged backgrounds, up from 48 per cent last year.

Students taking part in the scheme, which replaced the UK’s participation in the Erasmus+ scheme, will be given the chance to undertake study, school exchanges, and industry work placements in over 150 international destinations, including the US, Japan, Canada, Thailand and South Africa.

More than 130 universities, 116 further education providers and 70 schools will be receiving a share of £105 million worth of grants following a highly competitive application process across the sector.

Disadvantaged students will see more opportunities, helping to drive up social mobility for regional areas, which previously benefitted less under the Erasmus+ scheme. This includes the North-East of England, with 22 providers including universities, schools and colleges in this region set to receive a share of the funding.

The announcement builds on the success of the first year of the programme which has seen UK students embark on journeys to every corner of the globe – from Iceland to Indonesia.

Projects this year include digital technology students from New Bridge College, Oldham – which specialises in supporting students with special educational needs – travelling to Chicago, US, to visit the Apple headquarters office to inspire and support their career aspirations.

This week, skills minister Alex Burghart visited Newcastle College in Newcastle to hear from students who travelled to Malta and Northern Italy this year through the Turing Scheme to support their studies in sport, uniformed public services, travel and tourism, and health.

Burghart said,“I am delighted that following a successful launch year, the Turing Scheme will now be giving more disadvantaged students than ever before the opportunity to embark on their own journeys across the world.

“It was fantastic to hear directly from students at Newcastle College about how their placements in Malta and Italy not only helped them with their studies but also allowed them to travel outside the UK and gain a taste of independence.

“This government wants to open these opportunities up to so many more students in regions that lost out under Erasmus+ so that students of all ages can embrace different cultures, make new friends and acquire new knowledge. I hope that next year’s placements will be just as inspiring.”

The funding is not capped per nation and will therefore benefit students in every level of the education system all across the UK, including thousands of students from Scotland, Wales and Northern Ireland.

Other successful projects for next year include cultural exchanges being offered in Japan, Mauritius, South Korea and Nepal for a university with 83 per cent of disadvantaged students within its population.

Jamie Arrowsmith, assistant director for Policy and Global Engagement and incoming acting director, Universities UK International, said, “International experience has the power to change lives. The Turing Scheme provides opportunities to students in all corners of the UK education sector to study, train, and volunteer abroad for short or long periods that can fit around existing commitments and programme requirements.

“The key focus on widening access for students from non-traditional backgrounds is a real strength of the UK scheme and we are pleased to see the increase this year, in the grant funding allocation to support students from less advantaged backgrounds, which demonstrates the strong commitment from UK government and UK higher education providers to widening access.

“Turing Scheme funding allows universities to develop new and innovative partnerships with organisations all across the globe, as well as sustaining strategically important relationships internationally. It is important that future funding for the scheme supports the scale of UK students’ appetite for international experiences, to maximise the transformative potential of the scheme.”

“Students’ testimonials speak to the tremendous power of international mobility as an enabler of personal and technical skill development.

“I am so pleased that even more students will benefit in year 2, particularly those for whom work and study abroad would simply not be accessible without the Turing Scheme and the support of their college. Congratulations to all the successful projects.”