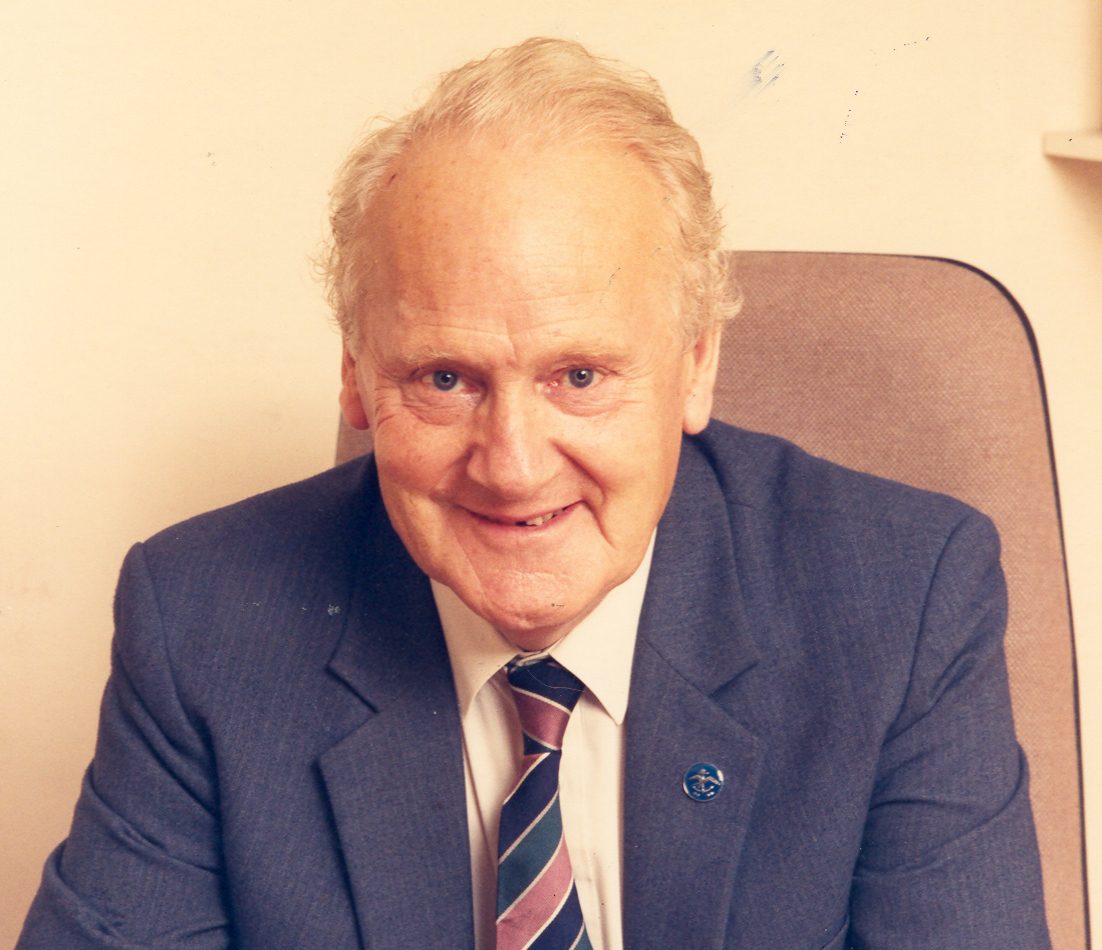 A writer and a former member of faculty at the School of Oriental and African Studies in London, Dr Marr was known for his academic rigour and encyclopedic knowledge of Indian culture. He was awarded the Padma Shri civilian honour by the Government of India in 2009 for his contributions to Education.

The unrestrained enthusiasm and support for young students from peers like Dr Marr were fundamental to the long-standing recognition and appeal of The Bhavan’s multi-subject diploma programme. Of Dr Marr it was remarked that, in every interaction, one always left feeling that one had learned something new. In his presence, one felt as if almost anything was possible with the right knowledge, friends, and a spare 6 months to dedicate to the task.

From the minutiae of the Indian musical tuning theory to the architectures of Indian temples and the long, winding histories of the myriad Indian Dance forms, Dr Marr was always able to add fresh intellectual insight and the flavour of vivacious local colour, all frequently accompanied by some extraordinary tale of a past escapade involving perhaps an ambassador or an iconic Indian performer, a 4000 mile family road trip or a beautiful roadside flower, all but invisible to the casual passer-by.

A specialist in Carnatic music and Tamil literature, Dr Marr once said that “Largely through the medium of her music, I have been privileged to share India’s tremendous tradition and sense of values of which she has so much to give to the world.”

His love for India was legendary. He said, “India has been my second home since I was 19 and has shown over the years so much care and affection towards me, far more than I could possibly deserve.”

Bharatiya Vidya Bhavan, UK, paid homage to the great scholar by saying that “For everyone at the Bhavan who had the honour of meeting, working, and learning with him, Dr Marr will always be remembered for his incomparable spirit and his uncompromising passion for Indian culture; foundations upon which this organisation, now in its 50th year, have been built. He will be much missed by us all.”