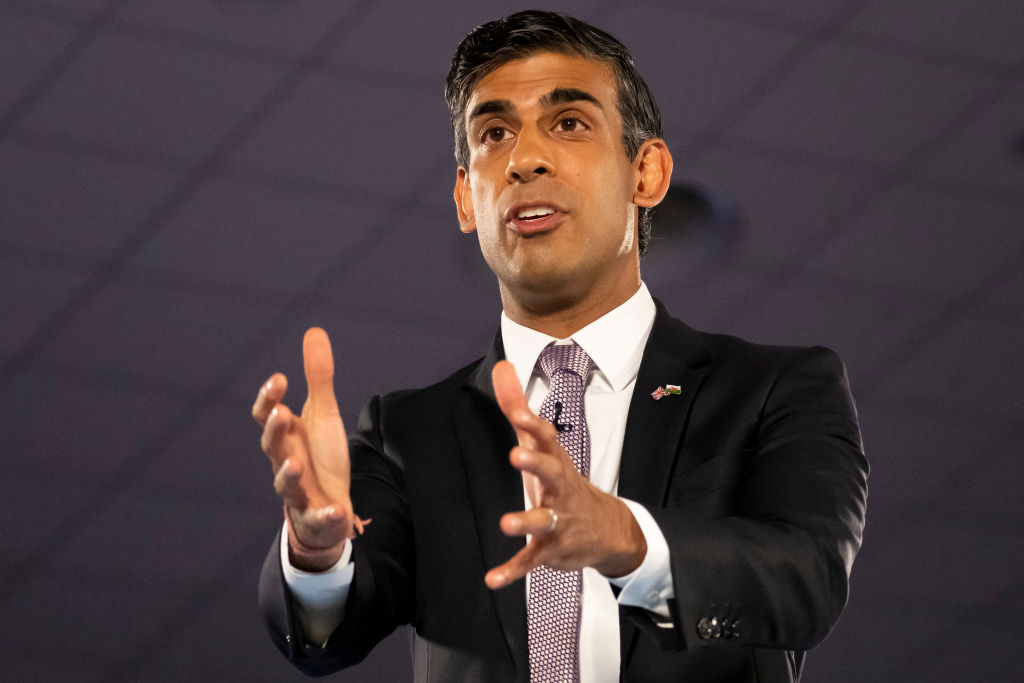 Tory leadership candidate Rishi Sunak has said that he diverted public money from ‘deprived urban areas’ in a leaked video.

In a video leaked to the New Statesman, Sunak told an audience in Tunbridge Wells, Kent, that he wanted to change rules to reflect the real needs in rural and urban areas.

Tunbridge Wells has a Tory majority of 14,645 and has been held by the party since the constituency was created in 1974.

The opposition Labour party was quick to react as it said the words of Sunak has revealed the ‘true colours’ of Tories. But, allies defended the former chancellor saying that he only pointed out the need to change ‘outdated rules’.

The report added that Nandy has written to Levelling Up Secretary Greg Clark to investigate the changes made by Sunak to funding formulas.

“I managed to start changing the funding formulas, to make sure areas like this are getting the funding they deserve. We inherited a bunch of formulas from Labour that shoved all the funding into deprived urban areas and that needed to be undone,” Sunak told in the clip, filmed on 29 July. “I started the work of undoing that.”

“Levelling up isn’t just about city centres, it’s also about towns and rural areas all over the country that need help too,” a spokesperson for Sunak was quoted as saying by the broadcaster.

His supporters also claimed that the clip had been taken out of context.

But his rival Liz Truss’ supporters have started to use the video against Sunak.

Conservative MP and Truss ally Jake Berry tweeted: “In public, Rishi Sunak claims he wants to level up the North, but here, he boasts about trying to funnel vital investment away from deprived areas? He says one thing and does another.”

A Truss campaign source clarified further saying that levelling up isn’t about pitting one area of the country against another, or laying dividing lines between urban v rural, towns v cities.

“It is about unleashing growth and making sure every individual has the chance to thrive,” the source added.

Responding to Sunak’s words, Meg Hillier, the chair of the cross-party PAC, told the Guardian: “This is evidence of a deliberate decision to change public spending priorities based on who you know.

“Pork barrel politics is unfair on taxpayers, and the areas that don’t get the funding cannot even begin to qualify for the cash in a game with no rules.”

While opinion polls back Truss to win the vote among Conservative party members, those sitting in the audience at the Sky News debate on Thursday (4) overwhelmingly supported Sunak in a show of hands — after an electronic voting system broke down.