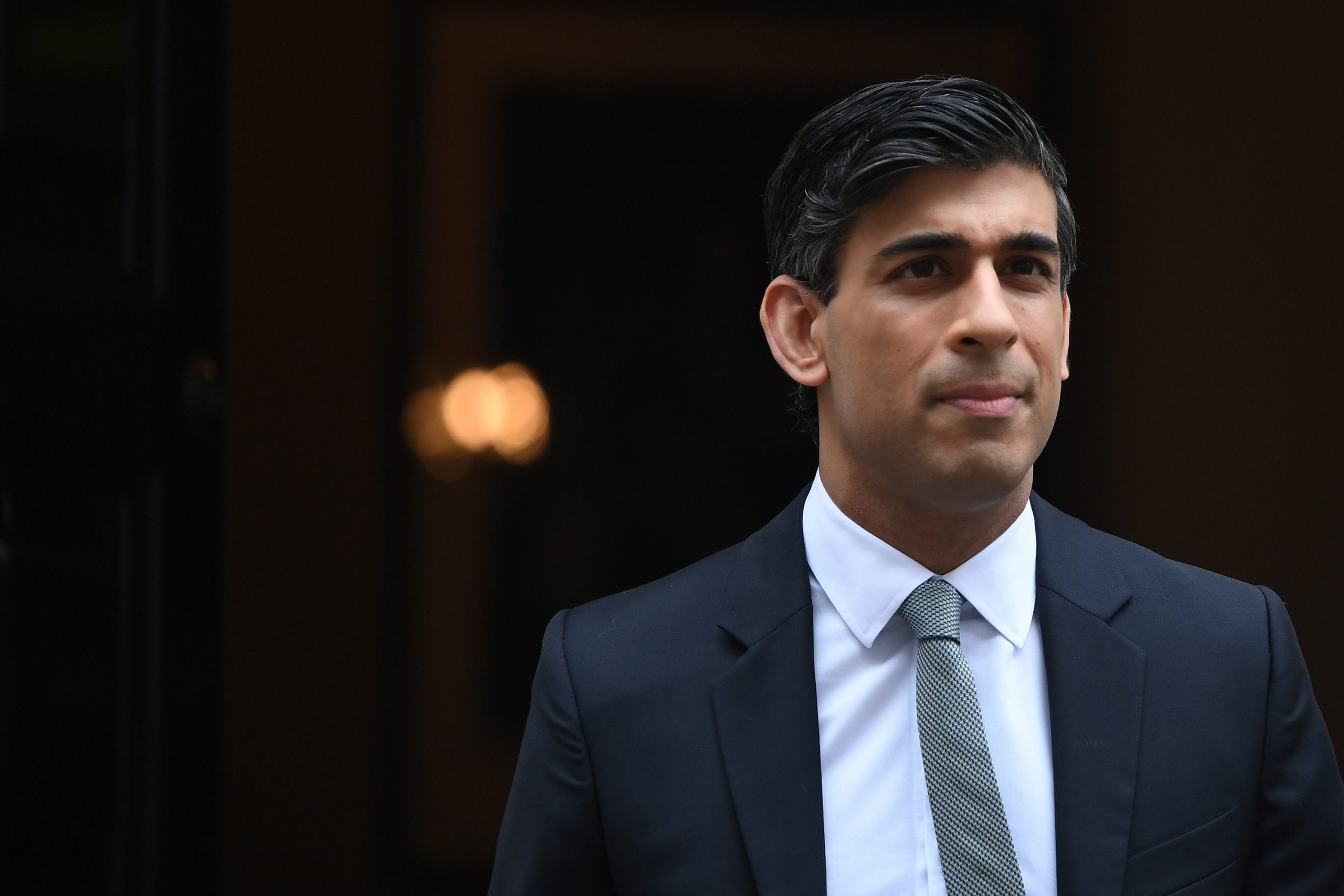 Millions of Britons in the higher income category will have to fork out more towards National Insurance from July this year, despite the increase in the threshold for the contribution.

In March, chancellor Rishi Sunak announced that the income threshold for National Insurance – a tax aimed at social welfare – would go up from £9,568 a year to £12,570, effective from July 6. The threshold will remain frozen at the level till 2026.

The announcement had come when the chancellor was under pressure to scrap the 1.25 per cent hike in National Insurance that compounded the financial woes of people, already smarting under the surging inflation.

The rise in the threshold, hailed by Sunak as an effective “tax cut”, means 30 million people will pay less tax, while around 2.2 million will have no obligation to contribute.

But it also means that people earning £50,000 or above will pay more in terms of National Insurance contributions this year than in the 2021-22 tax year, The Telegraph said.

Sean McCann, Chartered Financial Planner at NFU Mutual, said the increase in the contributions will affect the “squeezed middle” who have to contend with frozen income tax thresholds and the withdrawal of child benefits.

As the tax thresholds remain frozen until 2026, people earning £30,000 will end up paying an extra £1,816 in income tax and National Insurance contributions over the next five years, according to Interactive Investor.

While the 1.25 per cent tax hike affected all, the rise in the National Insurance threshold did come as a small relief for lower-income people, resulting in annual savings of £330 per year or £27.50 a month.

Nimesh Shah of the accountancy firm Blick Rothenberg told The Telegraph that the government should do away with the 1.25 per cent increase for basic-rate taxpayers and raise the income tax thresholds to reflect the inflation.