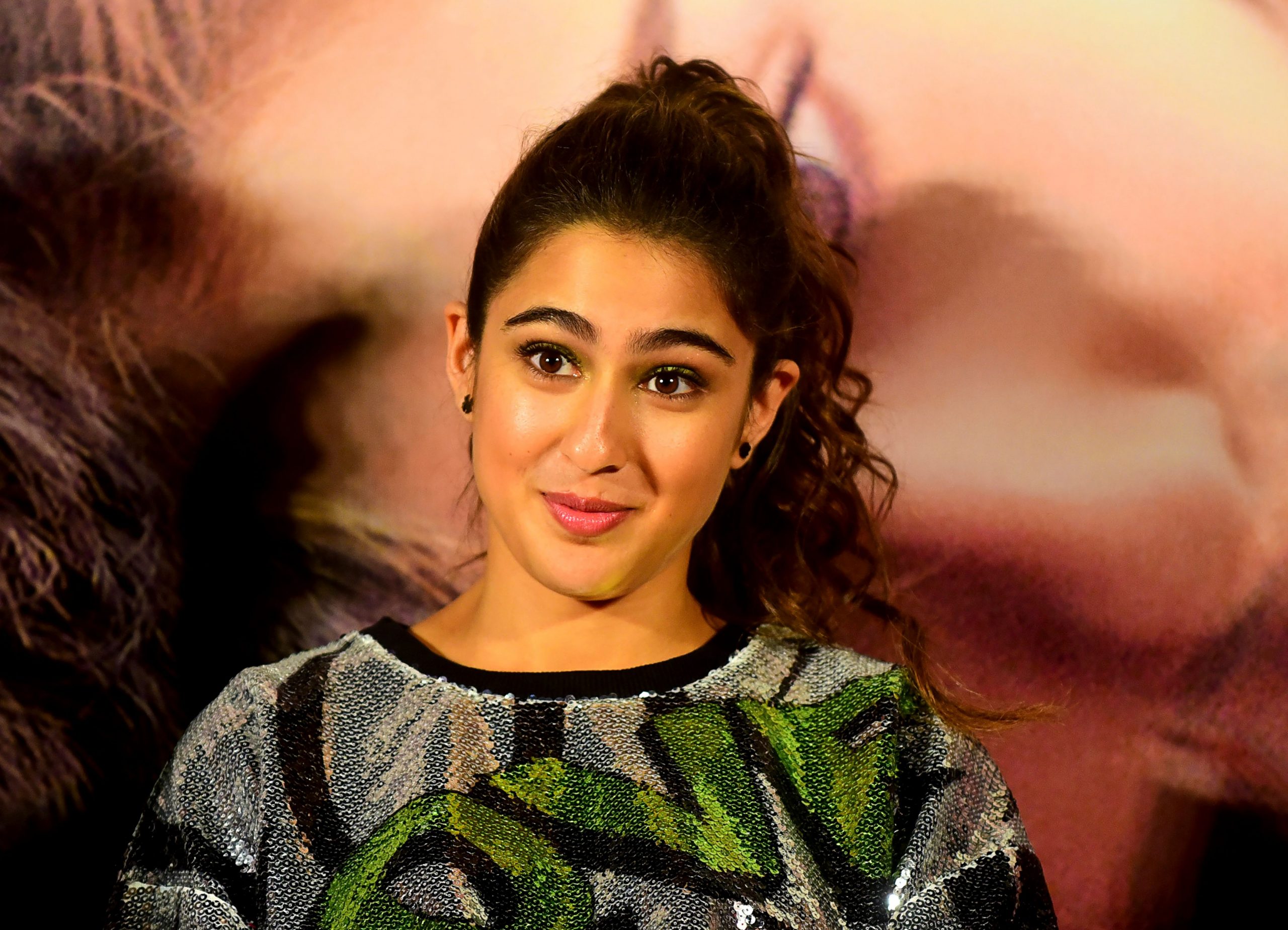 Sara Ali Khan remembers her first co-star, late actor Sushant Singh Rajput, as her debut film Kedarnath clocks three years of its release on December 7. The actress recalled how Singh was a constant support during the making of the film.

Directed by Abhishek Kapoor, Kedarnath is romantic drama disaster film, set against the backdrop of the natural tragedy in the temple town of Uttarakhand. It tells a tragic love story of a Hindu girl (Khan) and a Muslim porter (Singh).

The 26-year-old actor thanked her director Abhishek and Sushant for guiding her when she was “new and nervous”.

“From Gattu sir (Abhishek) I have learnt how to face the camera. And Sushant was a huge part to play with that, he had worked with him before. Sushant was the most helpful first co-actor that I could have ask for, everything that I did I ran through him because I was so new and nervous. Gattu sir and Sushant have equal roles in anything that I have done,” Sara told PTI.

Sushant Singh Rajput, who began his acting career on television, transitioned to Bollywood with Kapoor’s Kai Po Che. He saw great success with such films as MS Dhoni: The Untold Story, Byomkesh Bakshi, and Shuddh Desi Romance. He passed away last year in June.

Sara followed up the romantic drama with such films as Simmba, Love Aaj Kal, and Coolie No 1, but the actor said her first film will always remain close to her heart.

“Kedarnath will always be very special to me for a lot of reasons. It was my first film, I remember my first shot, I exactly remember what it was.”

The film was produced by Ronnie Screwvala of RSVP Movies along with Abhishek and his wife Pragya Kapoor.

Sara is currently busy promoting her upcoming film Atrangi Re. Directed by Aanand L Rai, the film, also stars Akshay Kumar and Dhanush. It releases on Disney + Hotstar on December 24.