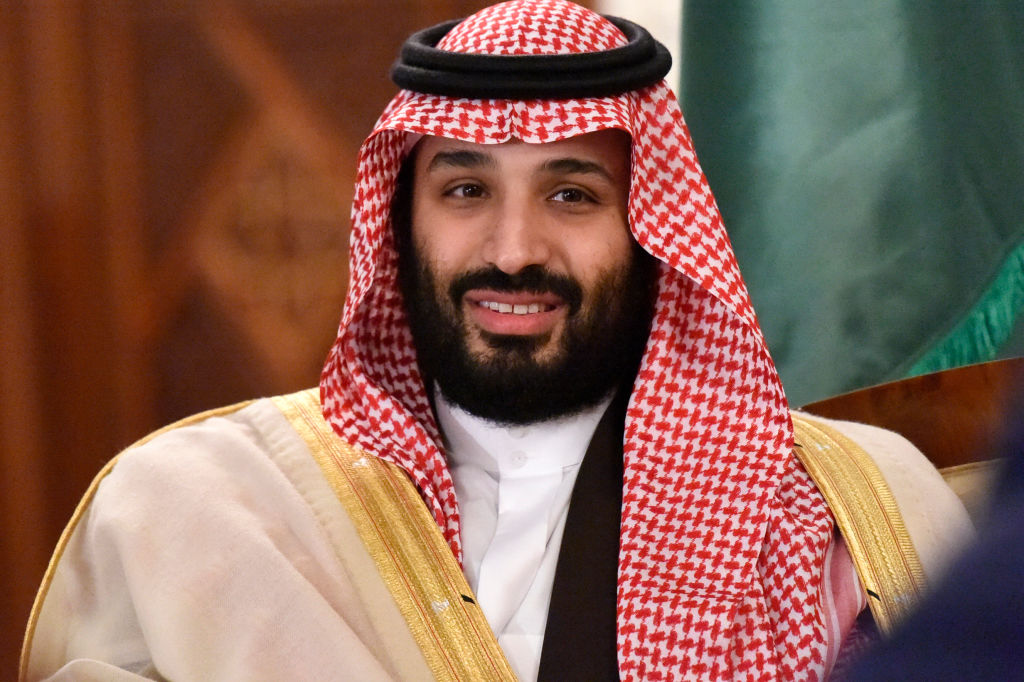 SAUDI Arabia has agreed to provide $4.2 billion (£3 bn) worth of assistance to cash-strapped Pakistan to support its economy, it emerged on Wednesday (27) after prime minister Imran Khan held talks with the kingdom’s crown prince Mohammad bin Salman in Riyadh this week.

Addressing a press conference, the prime minister’s adviser on finance, Shaukat Tarin, said the Saudi financial support package was for one year and would prove to be useful to lift pressure on the Pakistani rupee.

Tarin stated that the Saudi package had no connection with the IMF programme, which he said would be revived.

Pakistan’s currency has depreciated around 13.6 per cent since May and it is believed that smuggling of dollars to neighbouring Afghanistan was the main reason for it.

In 2018, Saudi Arabia had provided $3 bn (£2.1 bn) in cash deposits and promised another $3 bn oil facility to Pakistan to help its foreign exchange reserves in 2018.

However, as the bilateral relations deteriorated later, Islamabad had to return $2 bn (£1.45 bn) of the deposits.

Pakistan announced in June this year that Saudi Arabia was about to make available a $1.5 bn (£1 bn) oil facility per annum.

Now it has provided direct disposition assistance along with oil facilities after the visit of Khan.

The Saudi government would immediately deposit $3 bn (£2.1 bn) in Pakistan’s account for a year and keep it rolling at least until the completion of the International Monetary Fund (IMF) programme in October 2023, the Dawn newspaper said.

Pakistan and the IMF had signed a $6 bn (£4.3 bn) deal in July 2019 but the programme was derailed in January 2020 and restored briefly in March this year before again going off the track in June.

From June to August there were no serious discussions between the two sides.

In addition, the Saudi government would provide crude oil to Islamabad on deferred payments worth up to $1.5 bn (£1 bn) per annum, the report said.