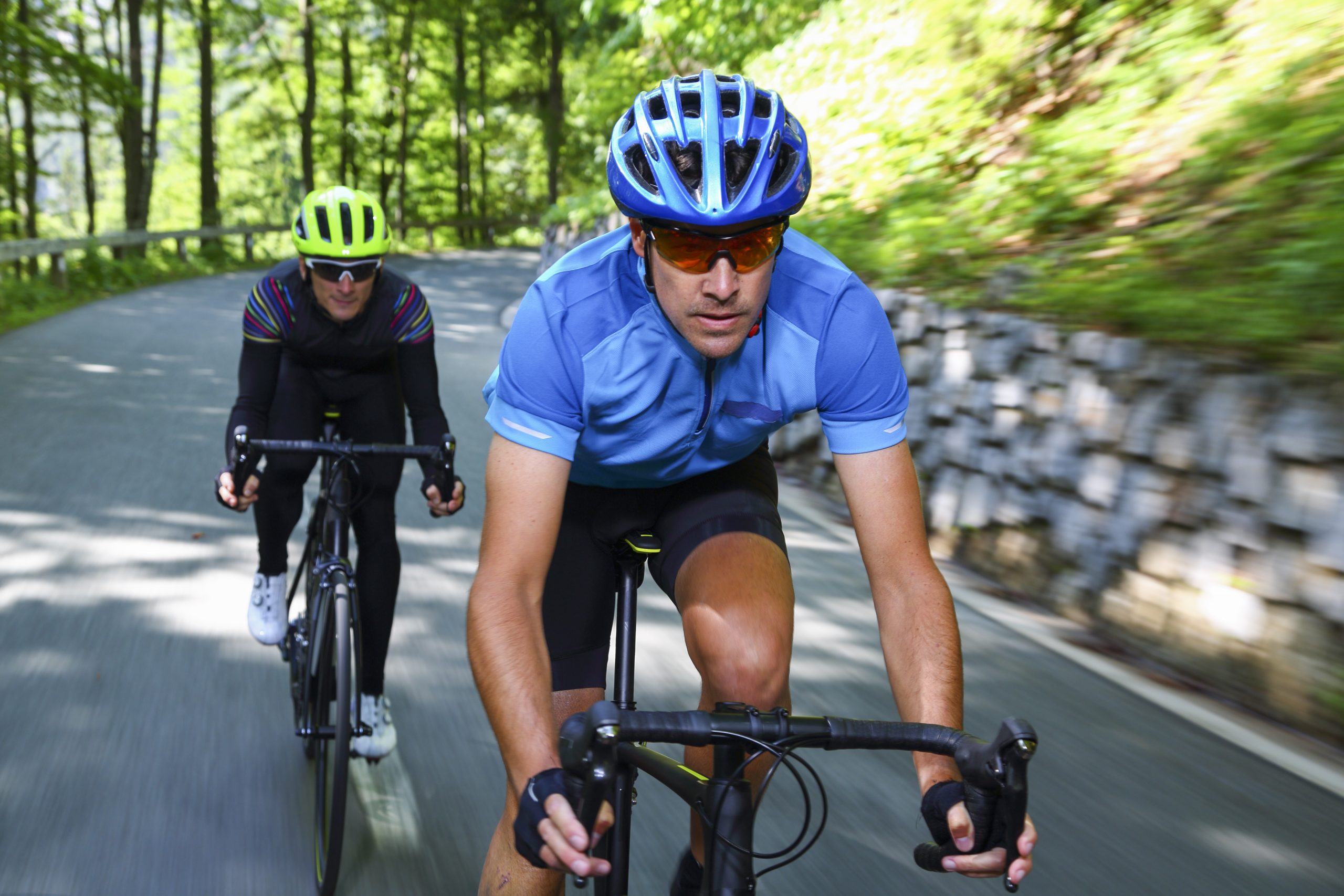 Male cycling enthusiasts may have more to be alert about than just safely navigating through traffic.

Researchers warn that it is ‘critical’ that men avoid crushing their private parts on the bicycle seat as it has been discovered that there could be a link between numbness in the genital area and erectile dysfunction.

Some earlier studies on the topic found that sitting on the saddle puts pressure on the nerves which results in slower blood flow that in turn causes numbness or a tingling sensation in the genitals, ultimately leading to erectile dysfunction (ED).

According to scientists the cyclists should consider standing on the pedals every 10 minutes to avoid sexual issues.

The review by Wroclaw Medical University, Poland which was published in the journal Sports Medicine, mentions that the causes of numbness in the genital area could also be due to the wrong type of cycle and incorrect riding technique.

A total of 22 studies were reviewed by researchers to understand how saddle soreness can be avoided. The best solutions they arrived at include using a ‘no-nose’ bicycle seat – minus the narrower part in front, which helps to redirect the pressure from the private parts.

The lead author from Wroclaw Medical University, Kamil Litwinowicz is quoted as saying, “Many men struggle with discomfort when riding a bike and there are concerns this can lead to sexual problems.

“However, there is also strong evidence that being sedentary is linked to erectile dysfunction, so cycling as a form of activity could reduce that risk.

“We don’t want men to quit cycling, but instead to look at things like standing on the pedals or using a different saddle.”

Dr Ippokratis Sarris, a consultant in reproductive medicine and director of King’s Fertility, is reported to have told the Daily Mail, “There is a suggestion that nerve damage from the pressure of cycling can cause loss of sensation and problems with erections, and cycling is linked to infertility, but much more research is needed.”

Though a study has found that 91 percent male cyclists complain of numbness in the genital area. However, when it comes to ED, the evidence seems to be mixed, as some studies find that it is not linked to cycling.

The new review studied various designs of saddles, bikes, shorts and handlebars for indications and evidence on how the genital area is affected by the same. It was found that the no-nose saddles reduce pressure on the male genital area.

Based on one study to check the effectiveness of no-nose saddles – policemen were given bikes with no-nose saddles for six months and observed. It was found that 82 percent of policemen reported a lack of numbness after using these saddles, compared to only 27 percent earlier. Additionally, a decrease in the symptoms of ED was also reported.

Findings from the review of six studies regarding men sitting on bicycles reveal that this causes reduced blood flow to the penis and reduced blood flow within it. Higher blood flow and pressure was linked to standing – encouraging scientists to advise males to stand up on the cycle pedals every 10 minutes. Doing this would not only be ‘effective’ but easy as well.

All the same, researchers warn that 10 minutes is an arbitrary time period and to better understand how often and for how long men should stand on the pedals for it to be beneficial requires more evidence.