Scottish MP calls for actions against religious intolerance in UK 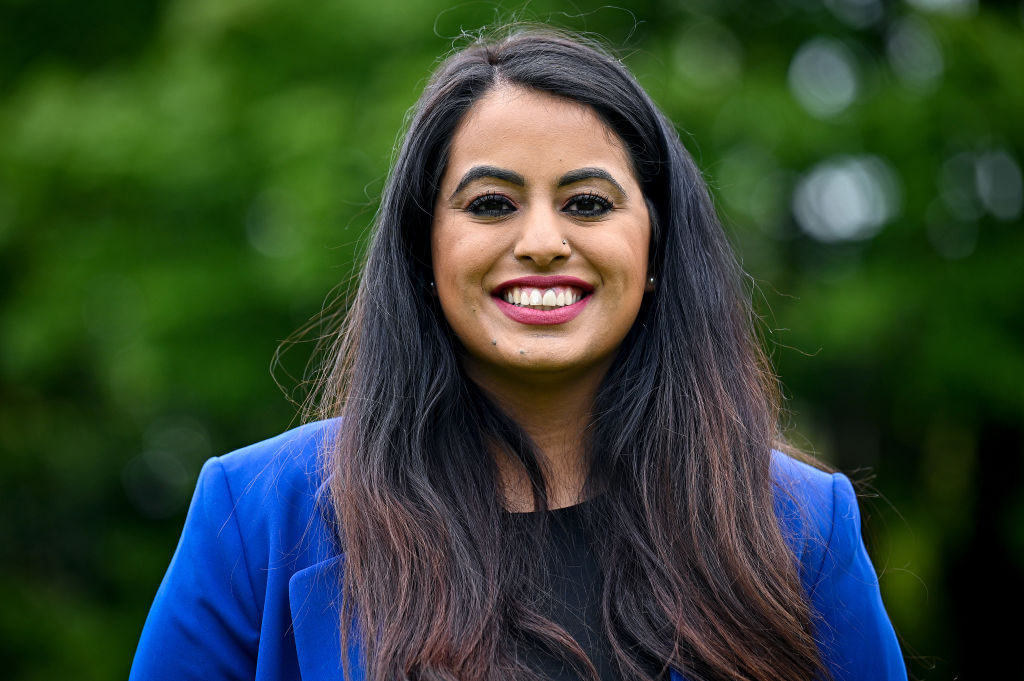 SCOTTISH MP Anum Qaisar said she routinely faced Islamophobia on social media and called for actions to tackle religious intolerance across the UK.

On the 40th anniversary of the UN declaration on the elimination of religious intolerance, the British Pakistani politician spoke about her experiences of racism as a child and how she was facing online abuse now.

“The reality is that whilst I have been speaking in this debate – and I have actually posted social media stuff today about Islamophobia and I have already had abuse – after this I will go online to check my social media, to check my emails, to see if anything merits police awareness,” the Scottish National Party MP for Airdrie and Shotts said.

She referred to the Equality and Human Rights Commission’s recent survey which found more than three-fourths of Muslims endured some sort of abuse in the past year.

Qaisar who was elected to parliament in a by-election earlier this year, narrated how she faced racism and Islamophobia as a schoolgirl after the September 11 terror attacks in the US.

“I know what it feels like. I was nine years old when I was asked if my dad was a terrorist the day after the 9/11 attacks. Only a couple of months after that, our mosque was burnt to the ground in a suspected Islamophobic attack. Those are my lived experiences and I know how it feels”, she said.

“To be perfectly frank, I am not going to accept a debate where we are told that we have to take the politics out of it. Because the prime minister does peddle rhetoric where he says dangerous things like veiled Muslim women look like letter boxes”, she said.

“More needs to be done across all four nations to tackle this (Islamophobia). The UK government needs to do more,” she said.