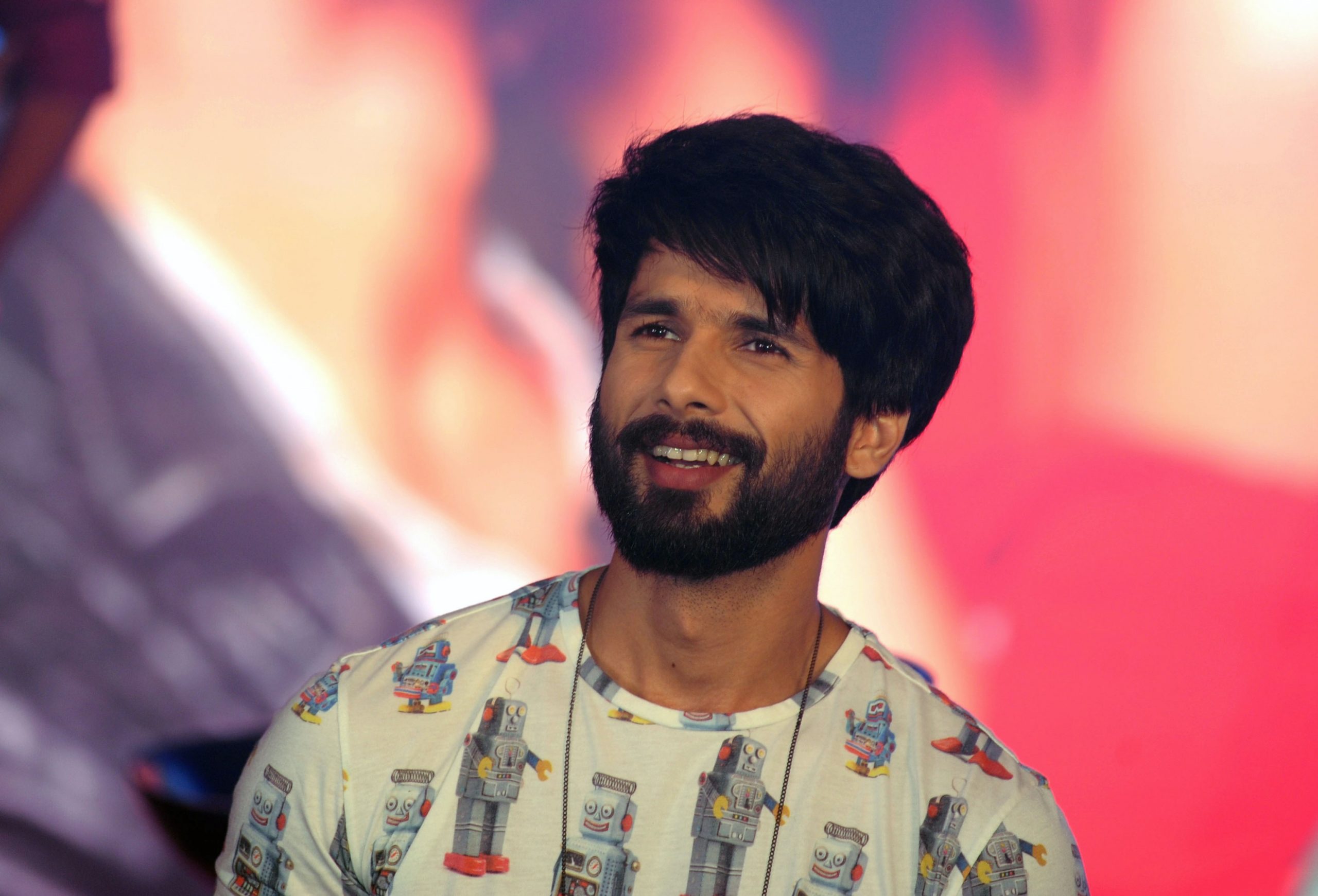 Bollywood superstar Shahid Kapoor is on a roll after the riotous success of Kabir Singh (2019). The actor has received a bunch of great offers after the phenomenal success of the Sandip Reddy Vanga directorial, which also featured Kiara Advani in the lead role. While he currently awaits the release of his next film Jersey, Kapoor is also gearing up for his much-awaited digital debut with an Amazon Prime Video series, helmed by Raj and DK.

And from what we hear now, the talented actor has signed on to headline filmmaker Ali Abbas Zafar’s next directorial which has been conceptualised as a digital film. The untitled project is an official adaptation of the 2011 French thriller film, Nuit Blanche (Sleepless Night). Kapoor will reportedly play the role of a cop in the film.

“Ali got the rights to remake Nuit Blanche, a film that stars Tomer Sisley as the lead. The 2011 action thriller revolved around the life of a cop whose connection with the underworld comes out in the open when they try to steal drugs from a powerful drug lord, leaving his child’s life in danger. How he saves his child forms the rest of the story. Here, mostly, Shahid will play the cop who tries to save his daughter who gets kidnapped following his tryst with a gangster or drug lord. The film has been altered a bit keeping the Indian mindset in place,” a source in the know informs an entertainment portal.

The source goes on to add, “It is a story that spans an entire night. It is about one night and how Shahid’s character fights everyone to save his daughter. It is a carefully crafted thriller that will be made for the digital friendly audience and will be Shahid’s second stint on the web. A top actress is also currently being spoken to for the main female lead.”