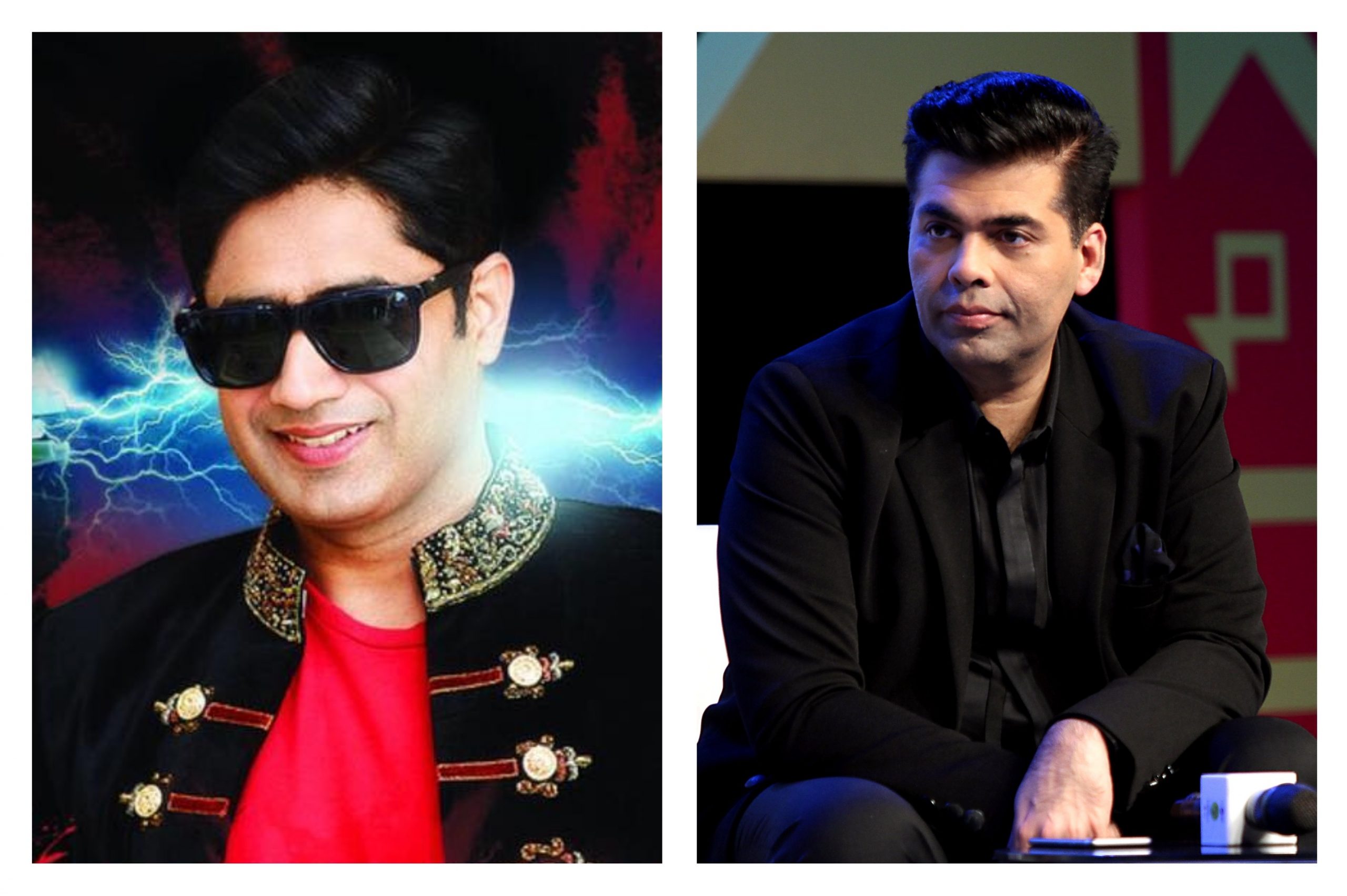 Dharma Productions is presently gearing up for the release of their much-anticipated film Jug Jugg Jeeyo, starring Varun Dhawan, Kiara Advani, Anil Kapoor, and Neetu Kapoor. On Sunday, the makers dropped the theatrical trailer of the film. While the audience seems to have loved the trailer, the makers have landed themselves into trouble due to a song that features in it. Pakistani politician and singer Abrar Ul Haq has accused Karan Johar of stealing his song ‘Nach Punjaban’. He has even threatened to take legal action to claim damages.

“I have not sold my song ‘Nach Punjaban’ to any Indian movie and reserve the rights to go to court to claim damages. Producers like @karanjohar should not use copy songs. This is my 6th song being copied which will not be allowed at all. @DharmaMovies @karanjohar,” Haq wrote on Twitter.

Responding to his accusations, music label T-Series released a statement, “We have legally acquired the rights to adapt the song ‘Nach Punjaban’ released on iTunes on 1st January 2002 & available on Lollywood Classics’ YouTube Channel, owned by @1Moviebox, for Jug Jugg Jeeyo produced by @DharmaMovies.”

The song ‘Nach Punjaban’ features in the trailer of the film. Karan Johar, who is bankrolling the venture under Dharma Productions, had shared the trailer on Sunday. “Come experience the magic of this one-of-a-kind parivaar and let the emotions envelope you into a group hug! It’s going to be one of the biggest family reunions ever and YOU are invited!” he wrote in the caption.

Headed by celebrated filmmaker Karan Johar, Dharma Productions is one of the leading moviemaking studios operating in India. The prestigious banner has produced a string of notable films over the years, including Kuch Kuch Hota Hai (1998), Kabhi Kushi Kabhie Ghum (2001), and Ae Dil Hai Mushkil (2016).