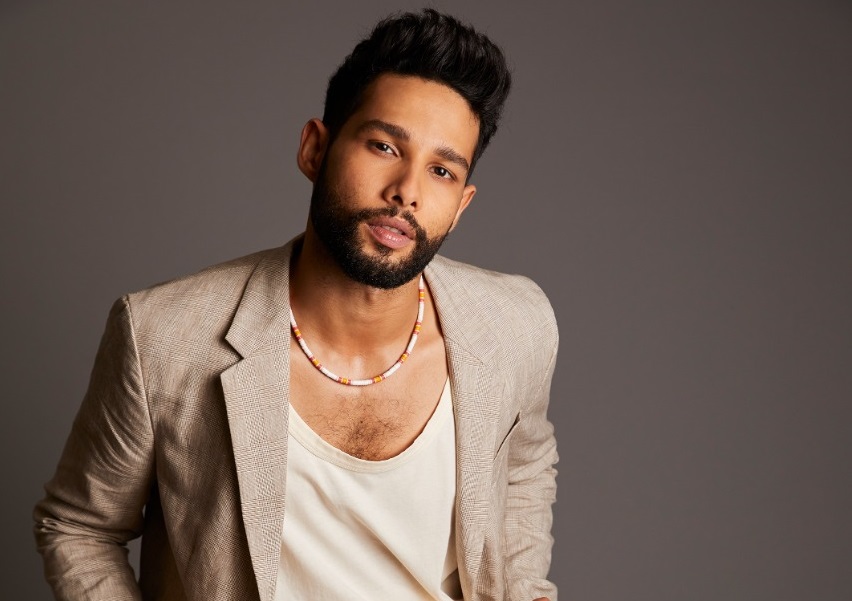 Actor Siddhant Chaturvedi, who was most recently seen in Yash Raj Films’ Bunty Aur Babli 2 (2021), is working on multiple films simultaneously, including Excel Entertainment’s Yudhra and Dharma Productions untitled next. He wrapped up the first schedule of Yudhra in October and is currently filming the next schedule, which is also on the verge of completion.

A source close to the actor reveals, “Siddhant is currently working on 2 films simultaneously. He is dubbing for Shakun’s film, whilst shooting for Yudhra. Siddhant has wrapped the first schedule of Yudhra, and he is on the verge of wrapping the other one as well. With a few brand commitments to fulfil in between these shoots, Siddhant does not really have a breather till the end of the year.”

Yudhra is being directed by Ravi Udyawar, who is best known for Sridevi’s swansong Mom (2017). The film also stars Malavika Mohanan in the lead role.

The untitled film by Dharma Productions, on the other hand, is directed by Shakun Batra. Chaturvedi shares the screen space with Deepika Padukone and Ananya Panday in the film. Touted to be a modern relationship drama, the film is expected to release in the first half of 2022.

Chaturvedi will also headline Excel Entertainment and Tiger Baby’s recently announced film Kho Gaye Hum Kahan alongside Ananya Panday and Adarsh Gaurav. The film will reunite him with Panday after Shakun Batra’s film. Kho Gaye Hum Kahan, which is billed as a coming of digital age story of three friends in Mumbai, will mark the directorial debut of Arjun Varain Singh.