Singer KK dies at 53 after concert in Kolkata; PM Modi reacts with shock 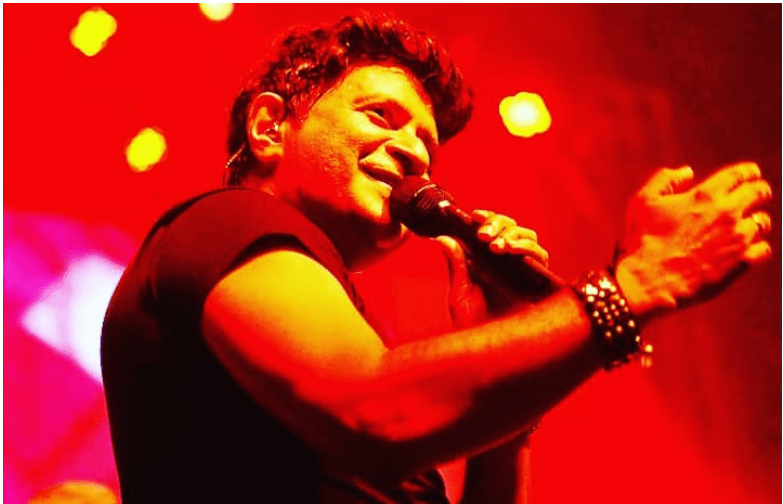 Well-known Indian playback singer Krishnakumar Kunnath, popularly known as KK, died on Tuesday, May 31. He was in Kolkata for a concert at Gurudas College in the Ultodanga district. He was 53.

According to initial reports, Kunnath felt chest congestion after the concert and was rushed to a private hospital in the city.

He was “brought dead” to Kolkata’s CMRI Hospital around, hospital authorities told an Indian publication.

“It’s unfortunate that we could not treat him,” a senior official of the hospital told a newswire.

The multiple award-winning singer has recorded songs in several languages including Hindi, Tamil, Telugu, Kannada, Malayalam, Marathi, and Bengali, among others.

Soon after his demise, Indian Prime Minister Narendra Modi expressed his grief at the passing away of the singer. “Saddened by the untimely demise of noted singer Krishnakumar Kunnath popularly known as KK. His songs reflected a wide range of emotions and struck a chord with people of all age groups. We will always remember him through his songs. Condolences to his family and fans. Om Shanti,” he tweeted.

Politician Rahul Gandhi also took to Twitter to offer his condolences. “Krishnakumar Kunnath, fondly known as KK, was one of the most versatile singers of the Indian music industry. His soulful voice gave us many memorable songs. Saddened by the news of his untimely demise last night. My heartfelt condolences to his family and fans across the world.”