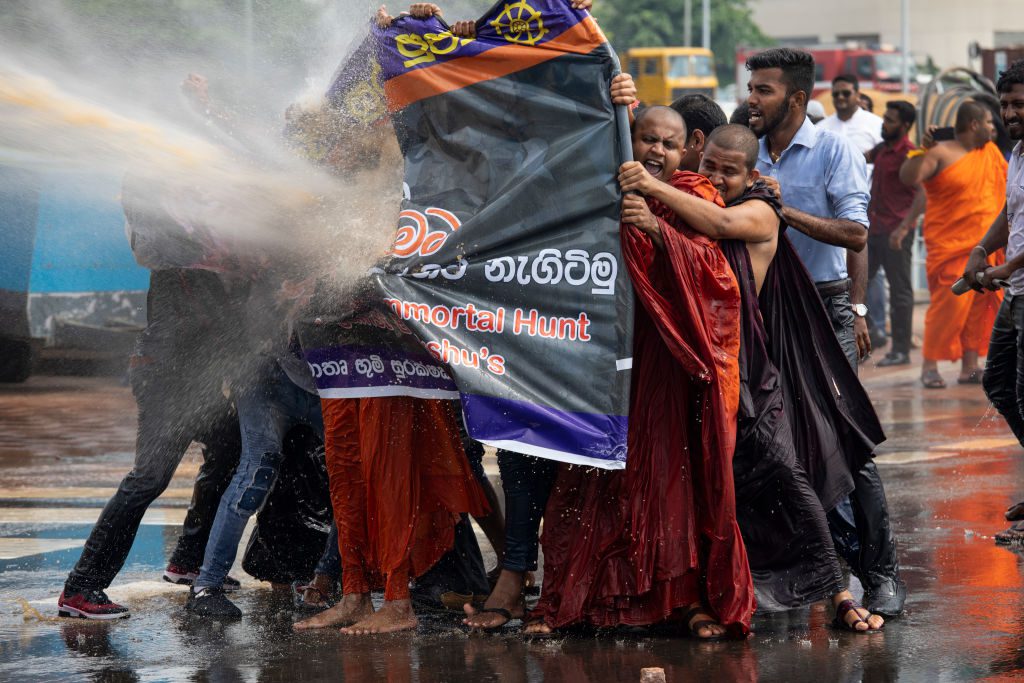 THE World Bank said it is not planning to provide any new financing to cash-strapped Sri Lanka until an adequate economic policy framework has been put in place.

In a statement, the multilateral development bank said it was repurposing resources from previously approved projects to help the Sri Lankan government pay for some essential medicines, temporary cash transfers for poor and vulnerable households, and other support.

It said recent media reports had inaccurately stated that the World Bank planned to provide Sri Lanka with a new bridge loan or other loan commitments.

Meanwhile, the Island nation’s prime minister Ranil Wickremesinghe was on Wednesday (25) given the additional responsibility of running the finance ministry as it grapples with its worst-ever economic crisis.

The South Asian nation has suffered months of dire shortages and anti-government protests, with importers unable to finance vital food, fuel and medicines.

Wickremesinghe, 73, was sworn in as finance minister after two weeks of wrangling among coalition partners for the crucial position ahead of bailout talks with the International Monetary Fund.

His appointment was delayed by a dispute between Wickremesinghe and the Sri Lanka Podujana Peramuna (SLPP) party of president Gotabaya Rajapaksa over who would take the post.

Staff-level talks with the IMF concluded on Tuesday (24), but it is expected to take six more months for the Washington-based lender to agree on a bailout package, central bank officials said.

Sri Lanka has already defaulted on its $51 billion foreign debt and appointed international consultants to help restructure its international sovereign bonds and other bilateral loans.

The government has effectively ended subsidies on fuel by raising prices to a record high on Tuesday, and Wickremesinghe’s administration is expected to hike electricity and water tariffs to raise much-needed revenue.

The government this week announced it was seeking a fresh $500 million loan from India to purchase fuel, in addition to two credit lines worth $700 m already provided by New Delhi.

The census office reported that the country’s overall inflation last month was a staggering 33.8 per cent year on year, with food inflation at an even higher 45.1 per cent.

Inflation is likely to rise further in May as fuel price hikes of 35 per cent for petrol and 65 per cent for diesel — commonly used in public transport — feed into the wider economy.