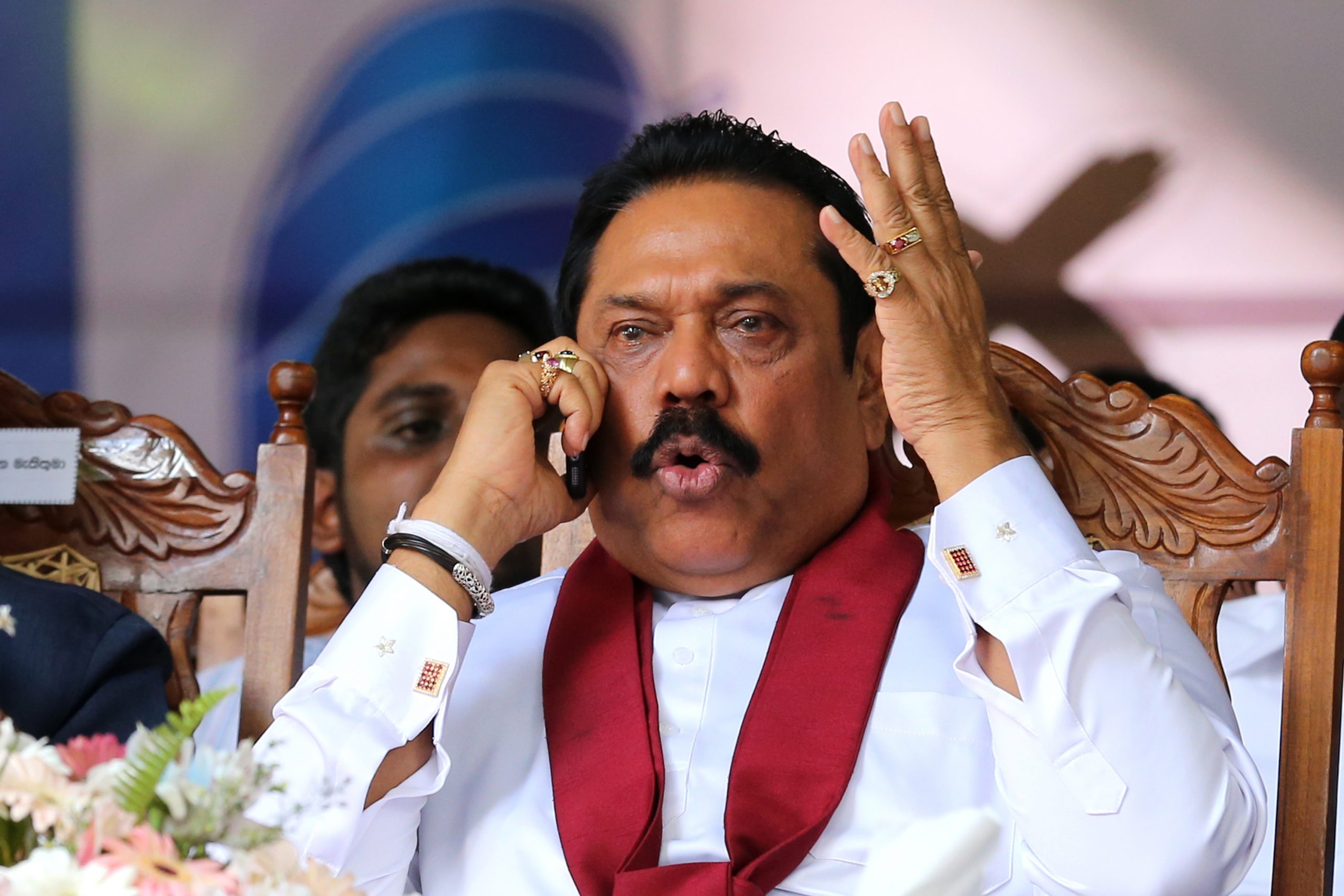 A petition to the court had also asked for an arrest warrant against Rajapaksa and his associates, a court official said.

“But the magistrate turned it down because police anyway have powers to detain any suspect,” the official added.

Victims of Monday’s violence say that Rajapaksa and key aides had bussed around 3,000 of their supporters into the capital and instigated them to attack peaceful protesters.

The loyalist mob poured out of his residence and assaulted anti-government demonstrators with sticks and clubs.

Buddhist monks and Catholic priests were among at least 225 people hospitalised after the attack.

Reprisals soon spread across the country, with dozens of homes of Rajapaksa loyalists set ablaze.

The premier resigned and had to be evacuated from his home by heavily armed troops.

The 76-year-old former leader is currently holed up at a naval facility in the east of the island nation.

His former minister son Namal said on Tuesday that the family had no intention of leaving the country.

PM in Japan for Quad summit: Here’s all you need to know about the grouping…

5 things you must know about Indian-origin businessman Sunil Chopra, who is elected as mayor…

Rahul Gandhi: Democracy in India is a central anchor for the planet