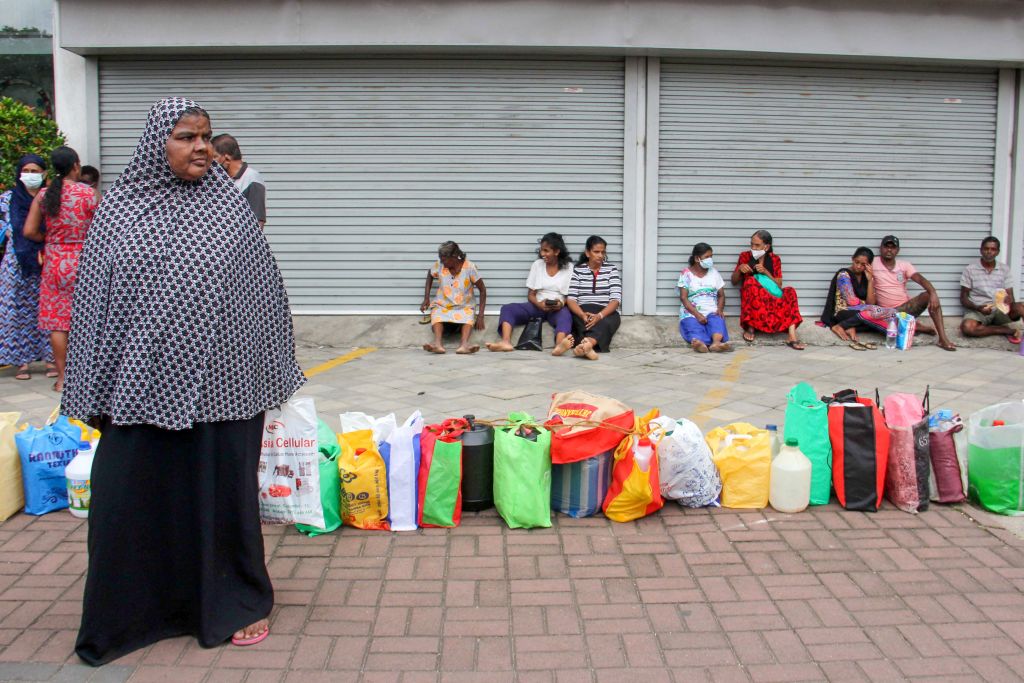 THE UN team in Sri Lanka and non-governmental organisations have launched a joint humanitarian needs and priorities (HNP) Plan calling for $47.2 million to provide life-saving assistance to 1.7 million people worst hit by the economic crisis over a four-month period, from June to September.

The HNP plan was launched on Thursday (9). This directly responds to the government of Sri Lanka’s request for a UN-backed multi-sector international assistance to respond to the most urgent needs arising from the recent crisis, particularly focusing on health care and essential medicines, food and agriculture.

The UN mission in the country said development and humanitarian partners in Sri Lanka estimate that nearly 5.7 million women, children and men are in need of immediate life-saving assistance. The 1.7 million people targeted under the HNP are among those whose livelihoods, food security and access to health services are most at risk and need immediate support.

“Sri Lanka’s once-strong healthcare system is now in jeopardy, livelihoods are suffering and the most vulnerable are facing the greatest impact. Now is the time for the international community to show solidarity with the people of Sri Lanka,” a statement said.

Sri Lanka, formerly an upper-middle-income country, is facing its worst economic crisis since independence. In May, the food inflation stood at 57.4 per cent, while shortages of key food items, as well as fuel for cooking, transport, and industry, remain widespread, with ongoing daily power outages.

The economy is bracing for a sharp contraction due to the unavailability of basic inputs for production, an 80 per cent depreciation of the currency (since March 2022), coupled with a lack of foreign reserves and the country’s failure to meet its international debt obligations.

The economic crisis has particularly impacted food security, agriculture, livelihoods, and access to health services. Food production in the last harvest season was 40 – 50 per cent lower than last year, and the current agricultural season is at risk, with seeds, fertilizers, fuel and credit shortages.

Nearly 5 million people (22 per cent of the population) are currently in need of food assistance. Latest surveys reveal that 86 per cent of households are using at least one coping mechanism such as reducing food intake, including skipping meals.

Currently, close to 200 essential medicines are now out of stock, with a predicted shortage of another 163 critical over the next two to three months. Additionally, over 2,700 essential surgical and more than 250 regular laboratory items are also out of stock.

Due to power cuts and the lack of fuel to operate generators, many hospitals have had no choice but to postpone routine and non-urgent surgeries and procedures.