Sriya Lenka: Everything you need to know about the first K-pop star from India 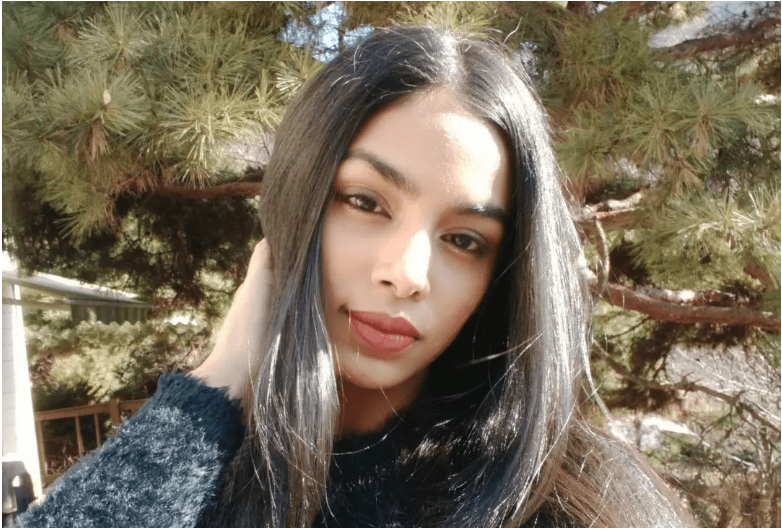 For all those Indian fans who cannot get enough of K-pop artists, we have an exciting piece of news to share. Odisha girl Sriya Lenka officially became the first K-pop star from India on Thursday when she was named the fifth member of the renowned K-pop group Blackswan. Their producer, DR Music, had called for auditions from all around the world. Apart from Lenka, a 19-year-old Brazilian girl named Gabriela Dalcin was chosen as the sixth member of the group.

Lenka started auditioning for various K-pop bands in 2020 during the COVID-19 lockdown. After appearing for a number of auditions, she was finally shortlisted for a training camp in Seoul which provided her with the opportunity to hone her artistic skills in an extensive 5-month programme. She was selected from 4,000 candidates to join the group.

Speaking to an Indian daily, Lenka said, “When my name was announced, all my fears were washed away. It was the happiest moment of my life. It was a dream come true. I have been away from my home, my country, my family, and my friends for so long, and I wanted to make everyone proud. So, when I was selected, the first thought that came to my mind was, ‘Yes, I did it!”

Born in Odisha’s Rourkela district in 2003, Sriya Lenka was interested in the music and arts industry since her childhood. She is trained in several dance forms, including Odissi classical form, freestyle, hip-hop, and contemporary.

The 18-year-old decided to become a K-pop artist after she watched the video of the K-pop hit ‘Growl MV’ by Exo band and tried to copy the members’ moves.

Her family always supported her in her pursuit. His father told the media that he was overjoyed after hearing that his daughter would be the first Indian to be a K-pop star.

Philip YJ Yoon from the music company that manages Blackswan, said, “We also figured that she was very competitive as she had been participating in traditional Indian dance competitions back in her country.”

He continued, “Nevertheless, K-pop training was very different from what she had been doing. She had to be in a country where everything, right from food and culture to language, was different. For the past six months, her improvement never ceased to surprise us. Her training schedule began at 9 am and ended at 10 pm, but she continued practising in the dorm till 2-3 am on her own. That was the biggest reason behind her selection. She is not only naturally talented but also very diligent, which is a rare combination. If she keeps training as much as she does now, I’m pretty sure she’ll be a great artiste.”