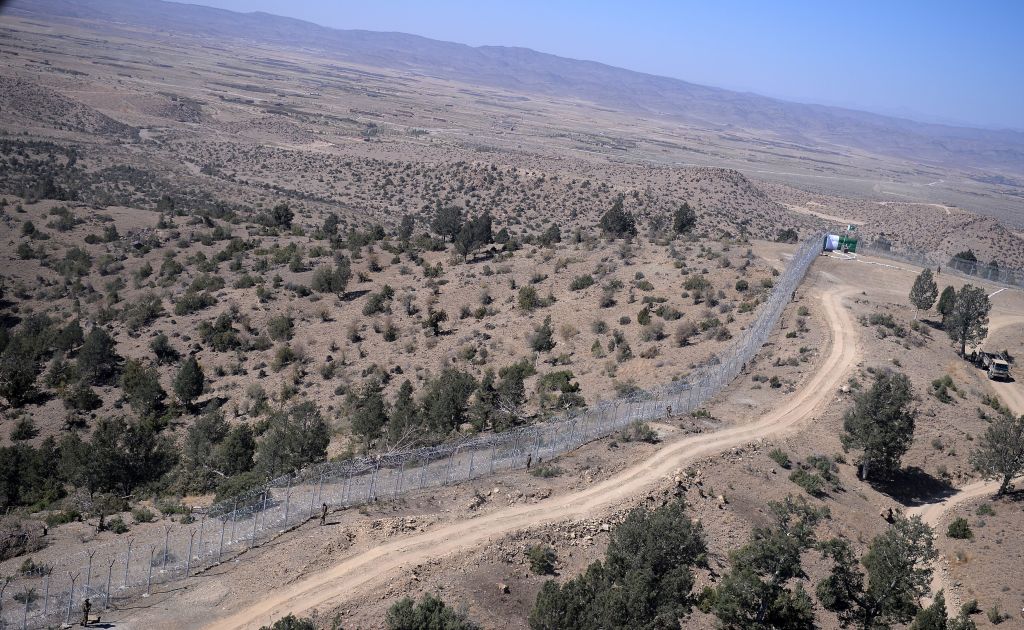 AFGHANISTAN’S Taliban regime has said it will not allow fencing by Pakistan in any form along the Durand Line.

It issued a stern warning to Islamabad amid tensions between the neighbouring countries on the contentious issue of border fencing, a media report said.

“We (Taliban) will not allow fencing in any form. Whatever they (Pakistan) did before, they did, but we will not allow it anymore. There will be no fencing anymore,” Mawllawi Sanaullah Sangin, the commander of the Taliban, told Afghanistan’s Tolo News on Wednesday (5).

“Certain miscreants are raising the issue unnecessarily, but we are looking into it. We are in contact with the Afghan government. Hopefully, we would be able to resolve the issue diplomatically,” Qureshi said during a press conference in Islamabad on Monday (3).

The Durand Line, the 2,670-km international border between Afghanistan and Pakistan has witnessed periodic skirmishes between forces of the two countries.

Last month, a clash was reported at the south-eastern Nimroz province after Pakistan forces tried to extend barbed fences into the Afghan territory, with the Taliban forces promptly retaliating by tearing them down.

On December 22, both sides were at loggerheads again this time at the eastern Nangarhar province, according to Afghanistan-based Khama Press news agency.

Pakistan has completed almost 90 per cent of the fencing work along the border despite protests from Kabul, who contested the century-old British-era boundary demarcation that splits families on either side.

Successive regimes in Afghanistan, including the US-backed governments in the past, have disputed this demarcation, which has historically remained a contentious issue between the two neighbours.

The border, known internationally as the Durand Line, was named after British civil servant Mortimer Durrand, who had fixed the limits of British India after consultation with the then Afghan government in 1893.