‘The day parents want their kid to become a sportsperson, we will…’: Kapil Dev’s message to parents 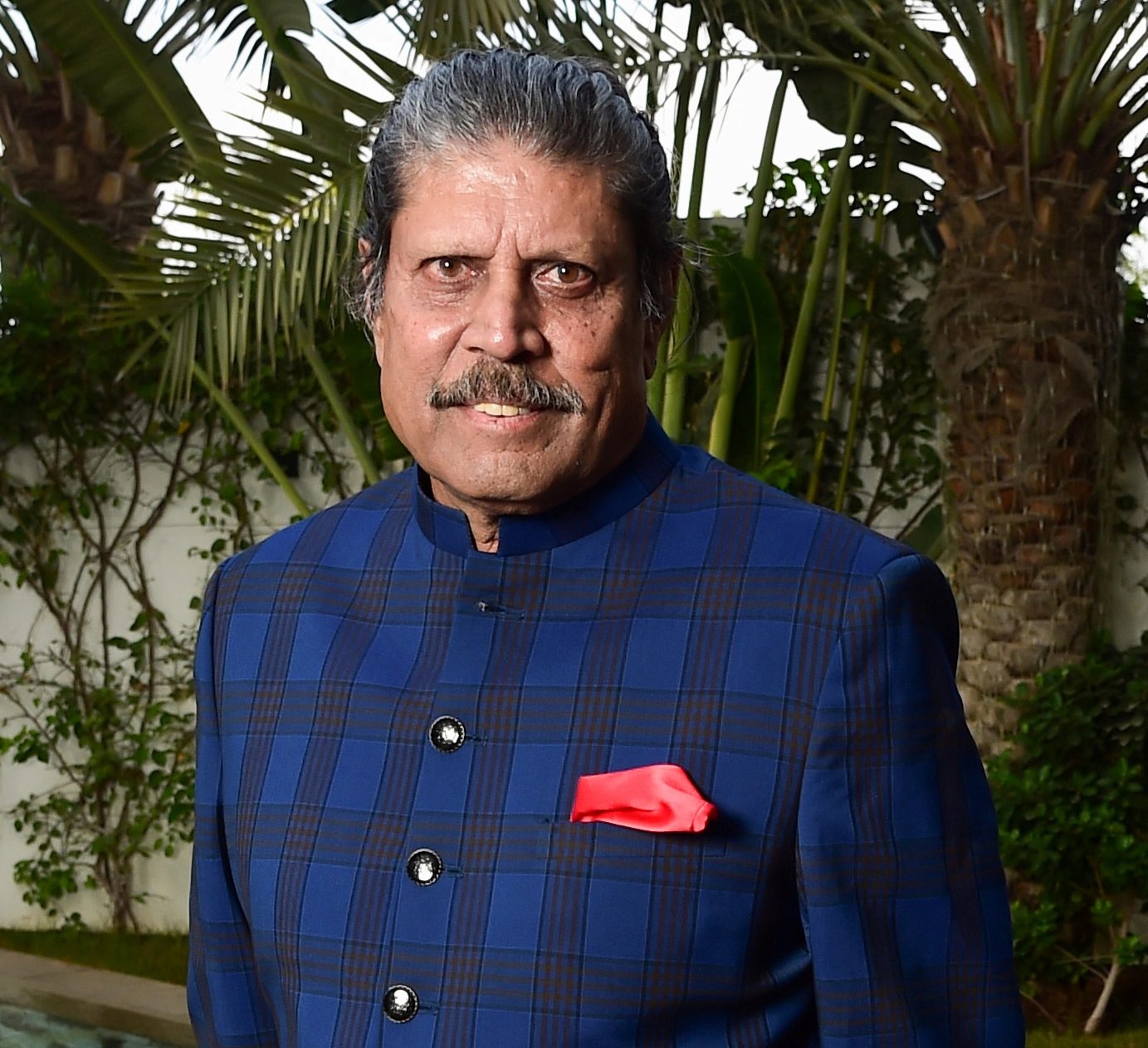 Kapil said the mentality of Indian parents towards sports has changed drastically over the years, but more needs to be done.

Kapil made the remarks close on the heels of the Indian men badminton team’s historic Thomas Cup triumph on Sunday.

“I feel (it’s) the parents, not the kids. We produce more doctors, scientists, engineers in our country because our parents want them to. The day parents want their kid to become a sportsperson, we will produce all champions,” Kapil said here on Tuesday.

He was responding to a question by PTI on what changes he has witnessed in Indian sports over the years that is propelling the country’s sportspersons to excel in the international arena.

Kapil was the guest of honour at a special event hosted by the Consulate General of India in New York as part of the ‘Azadi ka Amrit Mahotsav’ celebrations to commemorate India’s 75 years of independence.

The event was attended by members of the Indian diaspora and cricketing fans.

Kapil, considered one of the greatest all-rounders of all time, cited an example in this regard, saying if his daughter had to appear for 10th-grade examination and simultaneously play for junior India, he would tell her to “go and study”.

“But in America or Europe or Australia, they will say drop this year, play for junior for your country and next year you give exam. That thought process in our country hasn’t changed yet,” said Kapil, who guided the Indian cricket team to its historic 1983 World Cup victory.

“But it’s changing. That’s why I said parents are more important than the kids in our society, the way we are.”

Recalling his time as a young kid, Kapil noted that he used to hide his sports kit in his school bag and quietly go out and play, a scenario which has changed drastically with parents encouraging their children to take up sports.

“Today I feel so proud to see the parents taking their kids to come and play.”

In his remarks, Kapil said that at 75, India is a “young country” which has achieved what not many in the world have managed to do.