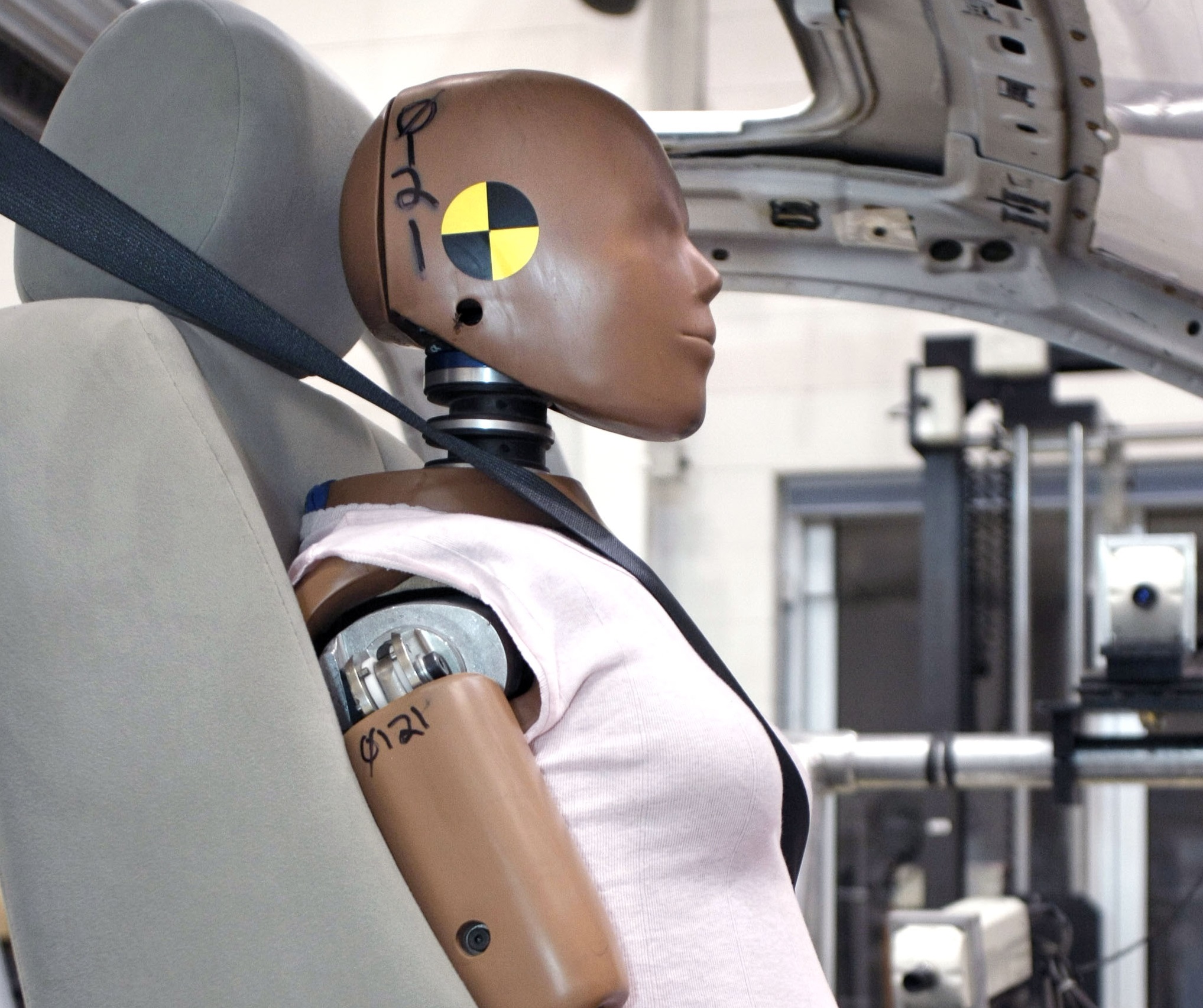 According to a study of more than 70,000 people in the UK, published in the journal BMJ Open, women are almost twice as likely to become trapped in a vehicle during an accident on the road.

Scientists say men are better protected than women when it comes to road safety. This is because women have smaller and less muscular bodies with different sex hormones which make their ligaments laxer, leaving them more prone to certain injuries.

Yet, for decades, only crash-test dummies representing a man around 5 ft 8 inches tall and weighing 12 stone were used in safety trials, and even now ‘female’ dummies are little more than a scaled-down version of the original, rather than an anatomically correct representation.

This is just one shocking example of the systemic bias women face when it comes to potentially life-saving research, the Daily Mail reported.

Scientists usually rely on data from studies carried out predominantly on men and women who are either omitted entirely from the testing of new medicines or included only in small numbers.

According to a Canadian study, although women make up 47 percent of the 7.6 million people in the UK with heart disease, they accounted for just 28 percent of participants in 500 key heart trials carried out between 1996 and 2015.

Using male data for females undermines the way millions of women are treated for potentially life-threatening illnesses, such as heart disease and cancer. For example, a research study by the University of Leeds in 2018 has revealed that it is estimated that a woman having a heart attack has around a 50 percent greater chance of misdiagnosis compared to a man.

As a result, it is likely that 8,200 women in England and Wales died between 2002 and 2013 just because they didn’t receive the same care as men.

These alarming statistics have prompted the Government to appoint Dame Lesley Regan, former president of the Royal College of Obstetricians and Gynaecologists, as its first Women’s Health Ambassador for England.

She is expected to get rid of the inequalities that are costing some women their lives.