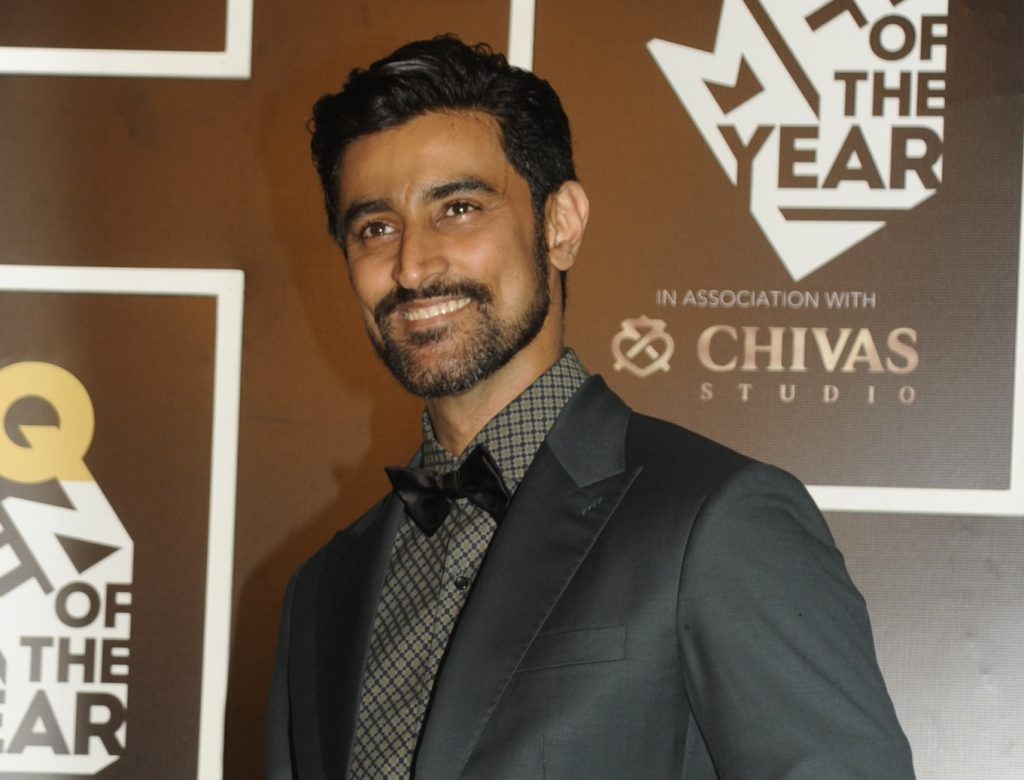 A few days ago, it was announced that a series titled The Empire will start streaming on Disney+ Hotstar soon. The series stars Kunal Kapoor, Drashti Dhami, Dino Morea and Shabana Azmi, and it is created by Nikkhil Advani.

On Saturday (07), the trailer of the series was released. Disney+ Hotstar took to Twitter to share the trailer with everyone.

They posted, “The story of a king battling against enemies, fate, family, death and even himself, in search of his kingdom. Hotstar Specials The Empire. All episodes streaming from August 27th. Trailer out now. #HotstarSpecials #TheEmpire @kapoorkkunal @AzmiShabana #DinoMorea @drashti10.”

Well, after watching the trailer we can say that this series is surely mounted a grand scale. However, we cannot ignore that a few scenes in the trailer remind us of Bajirao Mastani and Padmaavat. The series has some talented actors and in the trailer it’s Drashti Dhami, Dino Morea and Shabana Azmi who steal the show.

The Empire surely looks like a treat for Drashti Dhami’s fans as they will get to watch her in a never-seen-before avatar. This will mark her digital debut.

While talking about the series, the actress in a statement had earlier said, “I have played a myriad of characters in my years in television but this is a first for me. My look in The Empire reflects royalty but also allows her to shapeshift into the warrior she can be. Every look test was a thrilling experience that helped me understand her even more.”

The Empire will start streaming on Disney+ Hotstar from 27th August 2021.