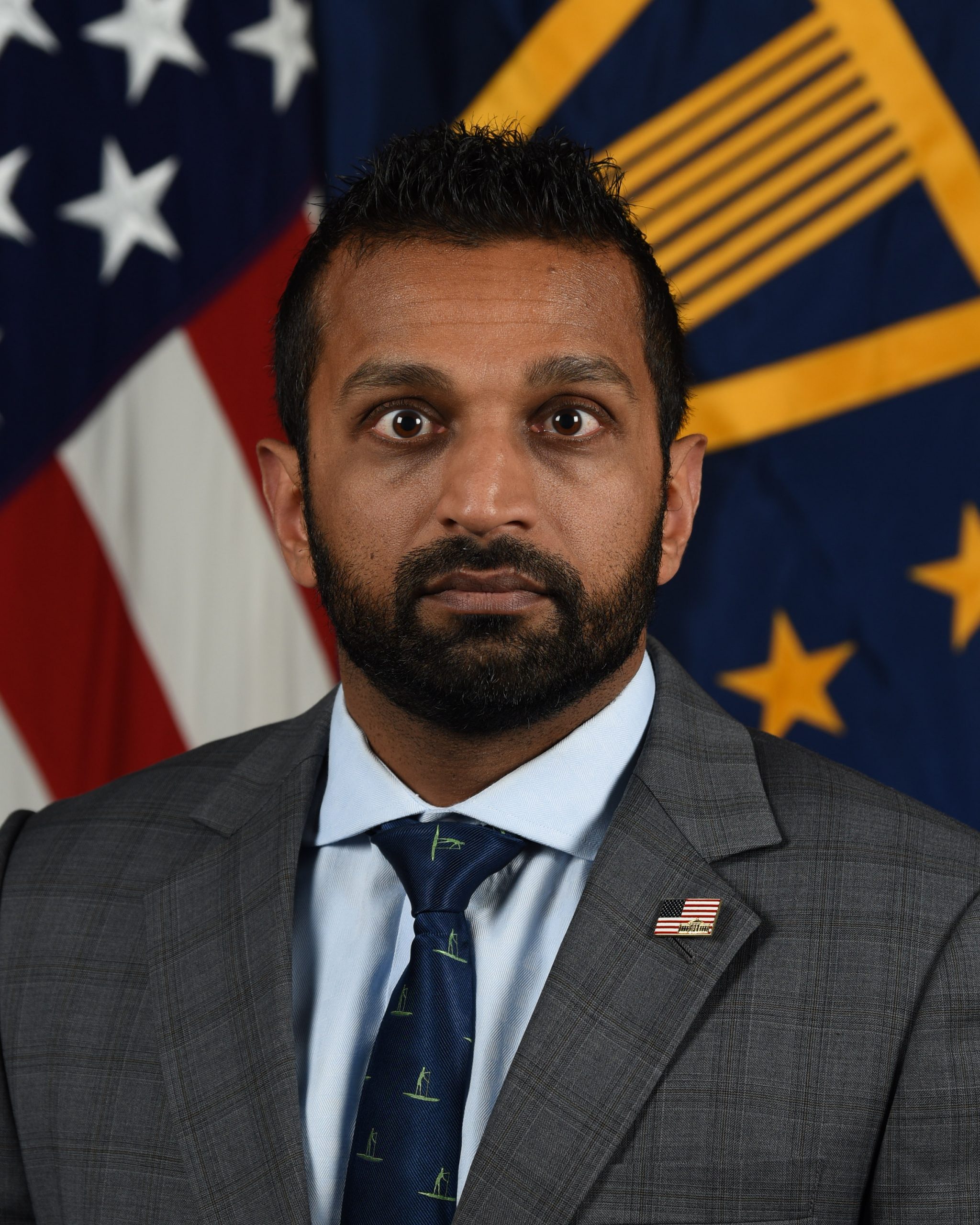 Former President Donald Trump wants to distribute the book “The Plot Against the King” to children across the land. “Let’s put this amazing book in every school in America,” Trump posted on Truth Social.

The fairytale book is written by former president’s Pentagon chief of staff Kash Patel, a Republican and Trump loyalist. Huff Post reported that the book deals with “Hillary Queenton’s” evil plot to accuse “King Donald” of working with the “Russionians” to cheat his way into power.

In the book, Patel appears as a “wizard” who attempts to prove King Donald was wrongly accused. In his own statement, Patel says that he believes it’s important for people to know the truth in the fairytale.

Patel has officially been named a National Archives and Records Administration (NARA) representative along with journalist John Solomon. He, therefore, has access to documents related to the Russia probe that was declassified in the final days of Trump’s administration.

Trump spokesperson Liz Harrington was quoted as saying, “These documents have wrongfully been hidden by bureaucrats for over 4 years. We owe all Americans transparency and accountability, our government should never hide its own corruption with false claims of classification.”

In fairytale speak, the book claims that the discredited dossier on “King Donald” and the “Russionians” — compiled in real life by former MI-5 officer Christopher Steele triggered the American intelligence probe into Russian interference in the 2016 election.

According to conservative publisher Brave Books, the work is both fairytale and fact – a “fantastical retelling of the terrible true story.”

“A key player in uncovering one of our nation’s biggest injustices tells the whole story — for kids! Kash Patel ….. brings a fantastical retelling of Hillary’s horrible plot against Trump to the whole family,” says a statement by the publisher Brave Books.

However, Google has temporarily suspended the book publisher from its ad platform for “circumventing system policy,” and though it is unclear what the publisher did to break the rules, the Google statement noted that the company “doesn’t want users to feel misled by the content promoted in Shopping ads” and referred to “promotions that represent you or your products in a way that is not accurate, realistic, or truthful.”